Does it qualify as irony that a play whose central concern is communication has inspired so much consternation over the years? No matter. Considered by many to be one of, if not the, most influential play of the 20th century, Waiting for Godot asks the big questions in ways few other works of art could: how do we get up every morning, fight through every day, and go to sleep every evening never knowing whether our hopes and dreams might be granted? Godot asks — with theatricality, tension, humor, and grace — that we rethink the world and our place within it.

The atomic bombs were detonated over Hiroshima and Nagasaki in 1945. I was born in 1944.

Whenever I begin work on a play, I look for an inspiration of some kind. I may find it in music or literature or science or even, in this instance, a combination of mathematics and art: a painting by Jacklas Peabody which captures the sun, the moon, and the desperate and desolate landscape of Samuel Beckett’s world. And, as so often happens, I’m sure that Jacklas had no thought whatsoever about this play while he was creating this work. Art has no limitations. Look for his painting in the play and also on page 12 of our program, where you will find it in glorious color! 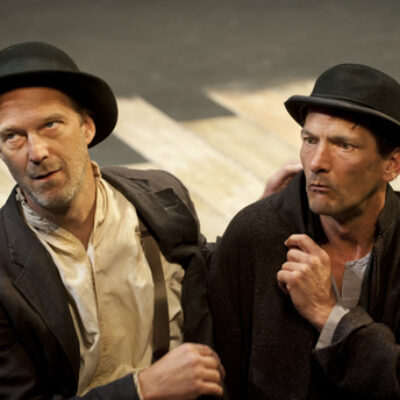 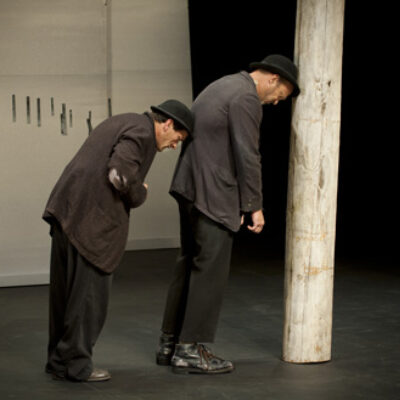 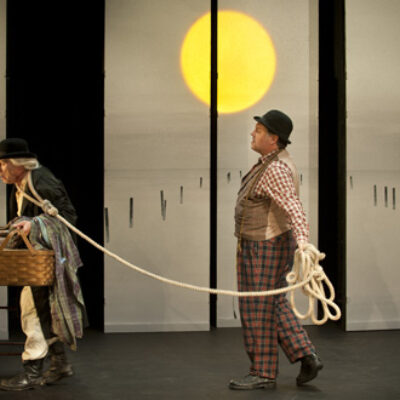 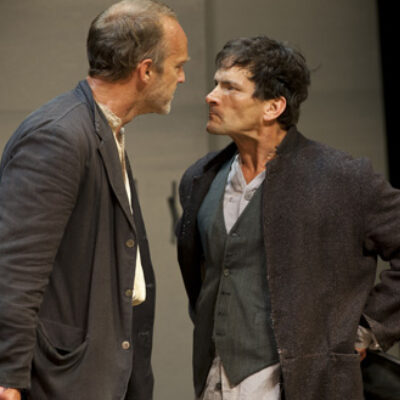 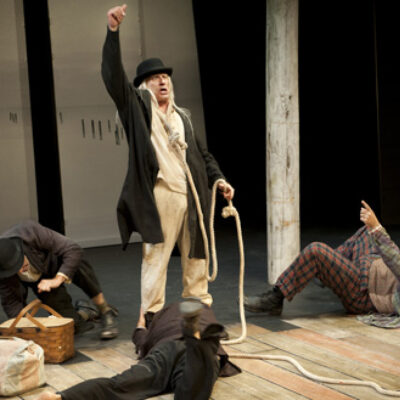 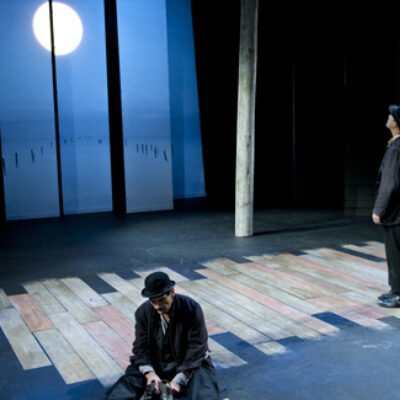