The Taming of the Shrew

Please note: Audience members will be asked to provide proof of vaccination or proof of negative test received within 72 hours before the performance before taking their seats. More information here.

Ah, the tale of Kate and Petruchio, and how each cracked the code to the other’s ferociously defended heart. It’s a Shakespearean rabble-rouser, held up as the ultimate battle of the sexes. But look closer, and you’ll discover a lively satire about how society tries to bend this couple into shapes they’re simply not built for. Cheer them on as they shatter everyone’s absurd expectations. After all, their dramatic (and often uproarious) journey toward love isn’t just entertaining. It’s revolutionary. A wild and theatrical adaptation featuring the famously combative couple, with three other incredible actors playing Bianca to Baptista, and every ridiculous role in between.

In Padua, the wealthy Lucentio stumbles across a woman he immediately believes to be the love of his life. The problem is that said woman, Bianca, already has multiple suitors. And to complicate matters further, she will not be allowed to marry until after her sister, Katherine, has walked down the aisle herself. Kate is a bit of a wild card, though, and marriage is not on her mind. So Lucentio and Bianca rope in a gold digger, Petruchio, who agrees to pursue Kate. This infamous will-they-won’t-they couple engages in the usual fray in a brand new way in this five-actor adaptation of the classic Shakespearean comedy.

Why produce The Taming of the Shrew, in any time, but particularly in THIS time, as we’re all doing the critical work of trying to emerge from a pandemic and rebuild our broken world? This play has always ignited passionate feelings in audiences and artists, in large part because of a debate about the author’s point of view. Is this a misogynistic play or a play about misogyny?

Here’s what we know…

The world of Taming is one where men control the narrative: of how success is defined, about what makes a desirable woman, and – equally important – what does not. It’s a world in which women are judged and punished for not adhering to the rules of the game as dictated by a patriarchal society in which love is a commodity, women are sold to the highest bidder, and wealth and power defines what it means to be a man. And it’s a world in which women’s anger is unacceptable, and blamed wholly on the woman expressing it – never on the society and actions engendering it. In the world of Taming, it is a revolutionary act to forge a path for partnership outside this traditional system. It feels meaningful to me that the most successful marriage we witness in this story is that of two people who decide to create a new way of life and love – and that those who have succeeded in the problematic mainstream approach end up miserable or alone. This has to tell us something about Shakespeare’s point of view. Would a writer who is celebrating the patriarchy make the members of that club the ultimate losers of the game?

I wish we lived in a world where Taming felt dated; that the play reflected a sexist and gendered time that we no longer inhabit. But it just doesn’t. The stakes of this play feel more raw and personal than ever before. From the 2016 election to the #MeToo movement to the radical inequities of how the pandemic has impacted people based on gender (not to mention race and class), it has been revealed just how much the world of Padua is our own.

In Kate and Petruchio, Shakespeare gifts us two radical souls who possess the courage to fight for a new kind of love that flies in the face of (and plants the seeds to transform) the status quo. Our playwright is refreshingly honest about the challenges: most significantly, how do you begin to change the world when you are also a product of that world’s failings?

Despite the limitations of their society, Kate and Petruchio create a unique game of life that they can play together. In this, I hear Shakespeare proposing that if the system is broken, our job is to do the radical thing of creating a new one. That process may be messy. And we will likely fail many times along the way. But if we keep at it, we may just find something miraculous on the other side. 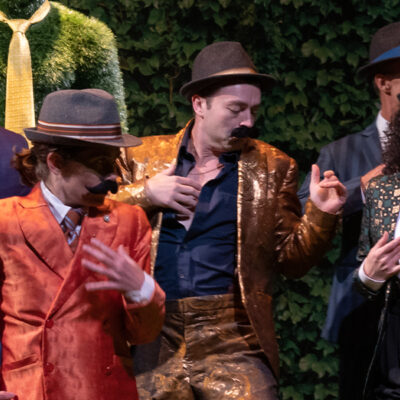 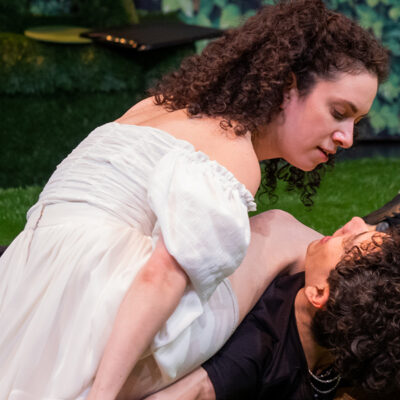 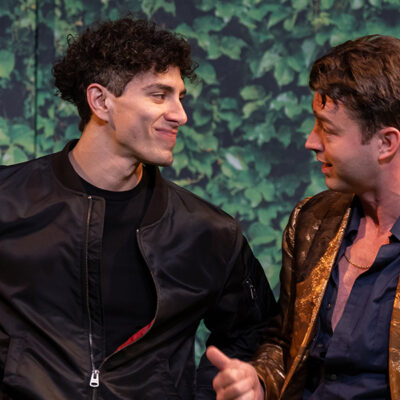 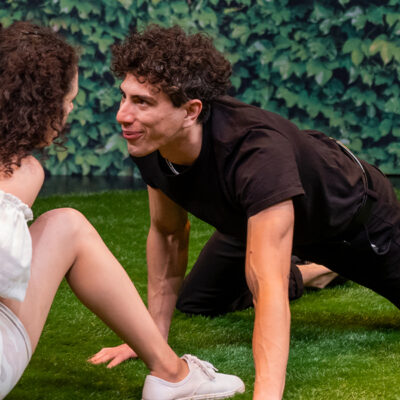 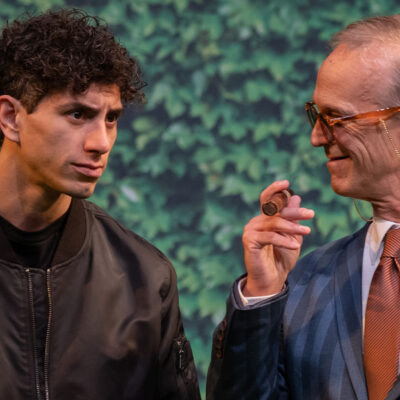 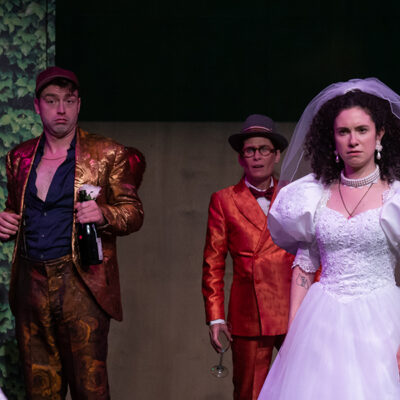 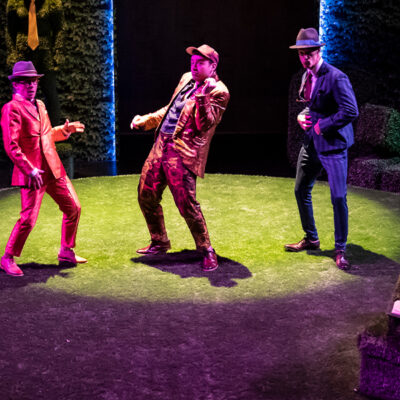 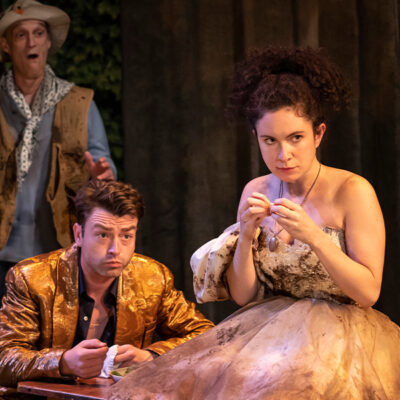 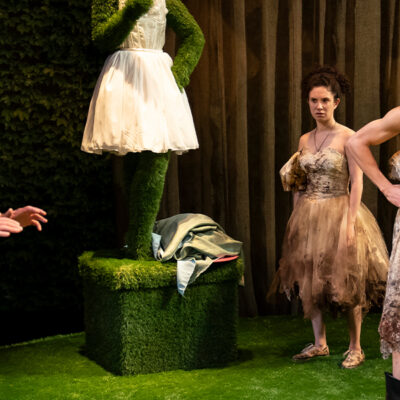 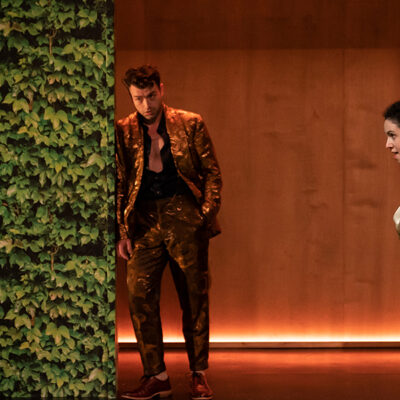