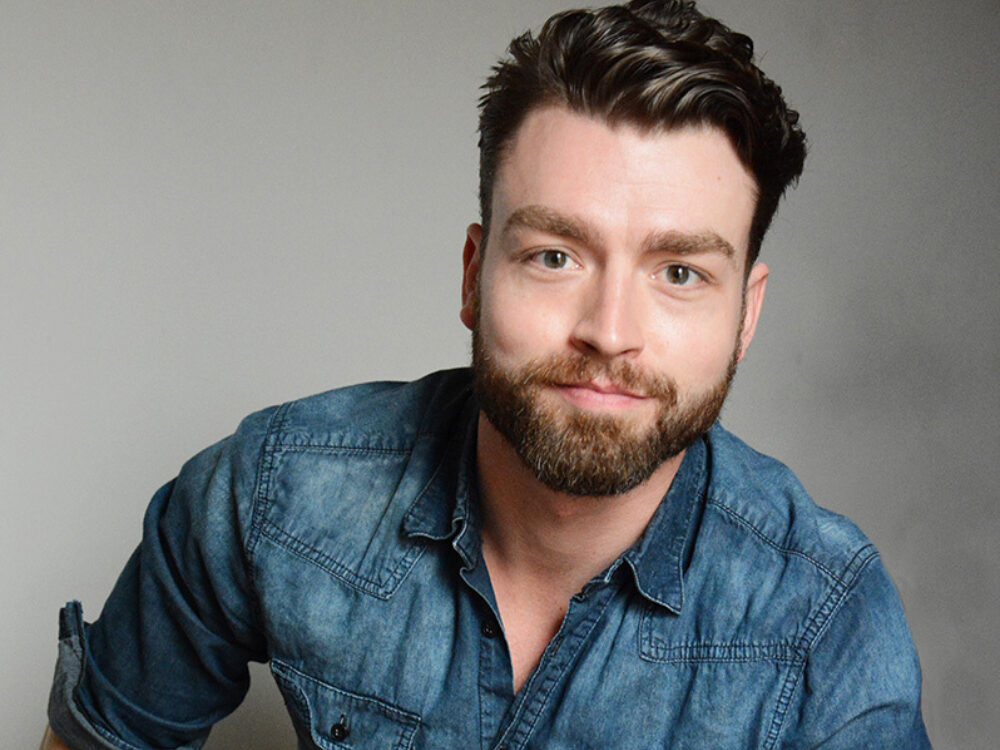 Casey is thrilled to return for his fourth season here in the Wisconsin woods. APT credits include Exit the King, Measure for Measure, A View from the Bridge, Cyrano de Bergerac , A Midsummer Night’s Dream, Comedy of Errors, and Death of a Salesman. He lives and works out of Chicago where he’s performed at Chicago Shakespeare, Writers Theatre, and Drury lane. Other regional credits include working at Next Act in Milwaukee where he was part of Michael Cotey’s 9 Circles film adaptation, Madison Children’s Theater, Indianapolis Repertory, Montana Shakespeare in the Parks, Minneapolis Children’s Theater, and the Guthrie Theater in Minneapolis where he grew up and went to school. He received his BFA from the University of Minnesota, and recently took home a Jeff award for his fight choreography in Ethiopian American for Definition Theatre Company out of Chicago.