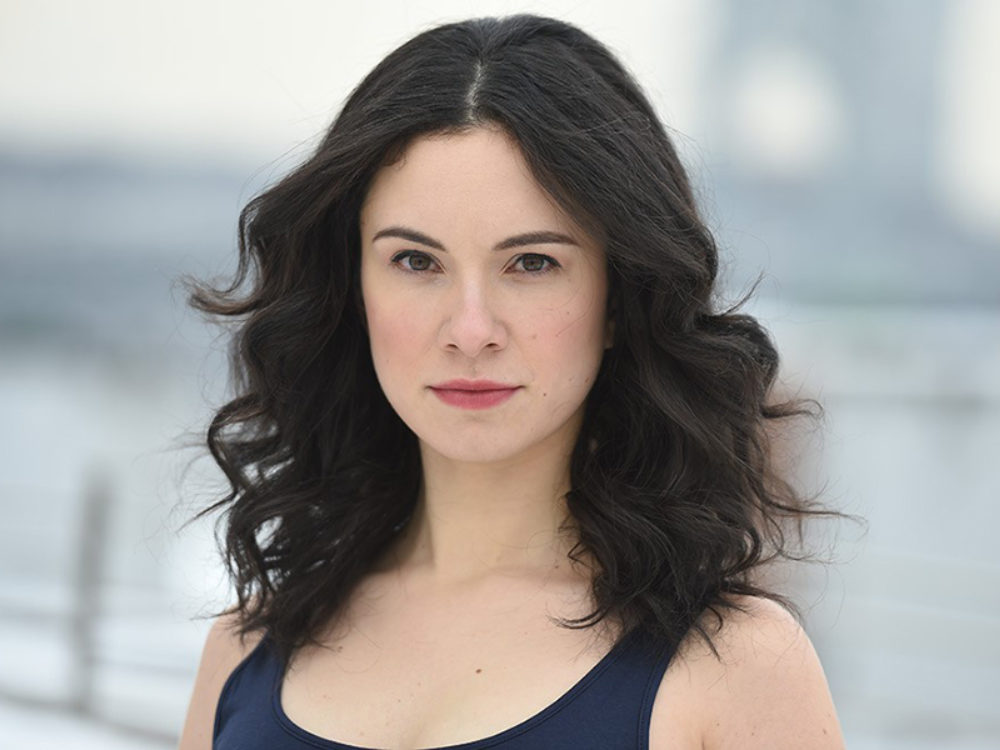 In seven seasons at the Oregon Shakespeare Festival Alejandra has been seen in Othello, Love's Labor's Lost, Henry IV, Part One, Henry IV, Part Two, The Tempest, A Wrinkle in Time, The Tenth Muse, Romeo and Juliet, As You Like It, Measure for Measure.