Quirks of the Russian Heart

This one's going to be something special - a lyrical, unrequited love story brimming with characters wildly passionate and more than a little kooky. Chekhov is the master of exposing that uniquely human ability to possess two powerful and contradictory feelings at exactly the same time. The result is equal parts romantic, hilarious and tragic, with heart-stopping moments of exquisite honesty. A vast, emotive masterpiece with music in its words, The Seagull demands one of the tightest acting ensembles in literary canon. Thankfully, we've got that covered.

It’s tough to live up to your parents’ expectations, and tougher when your mom is a famous – and very critical – actress. Such is the plight of Arkadina’s son Konstantin as he tries to make his mark as a playwright, while holding on to Nina, the woman he loves. Artistic temperaments abound as Arkadina, her lover (the famous author, Trigorin) and the rest of the charismatic cast fall in and out of love and the limelight in this darkly funny comedy.

Don't check out on Chekhov or his 'Seagull'
By Amanda Finn, Broadwayworld.com, August 15, 2014.

APT's production of "The Seagull" flies to the head of the class
By Dave Begel, OnMilwaukee.com, August 11, 2014.

APT's 'The Seagull' soars above a stormy sea of characters
By Michael Muckian, Wisconsin Gazette, August 11, 2014.

'The Seagull' at American Players Theatre is a darkly funny tale of a young writer who loses his bearings
By Amelia Fontella, The Isthmus, August 11, 2014.

In a mix of mourning and merriment, APT's 'The Seagull' finds balance
By Lindsay Christians, 77 Square, August 11, 2014.

American Players Theatre's 'The Seagull' soars on the strength of solid ensemble
By Mike Fischer, The Milwaukee Journal Sentinel, August 11, 2014.

Directing The Seagull has been a remarkable journey. To work on this play of love, longing, selfishness, art and tragedy by one of the great writers of all time is pleasure enough. Then to develop this story with such a dedicated ensemble, in a paradisiacal setting which directly echoes the beautiful country estate in which this story is set, has been a gift that has enhanced our collective artistic pursuit.

What I find remarkable about Chekhov and The Seagull is that this doctor-turned-writer sees us as we are: our desire, our folly, our yearning, our neuroses and our strength. He presents us with great compassion but no mercy. He holds us in life’s mystery and gives us back to ourselves. The opportunity to share ourselves so fully and vulnerably, to ache for and laugh at ourselves and to allow this exchange to broaden our human horizon is the reason this dream of a play has made the journey over oceans, through history, up the Hill and into your heart. 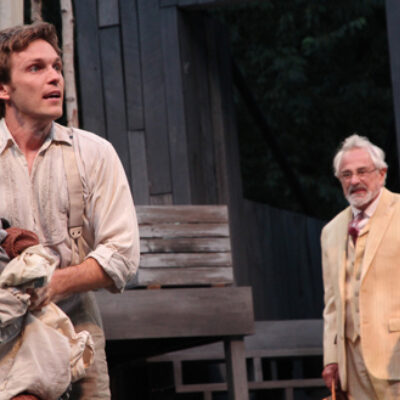 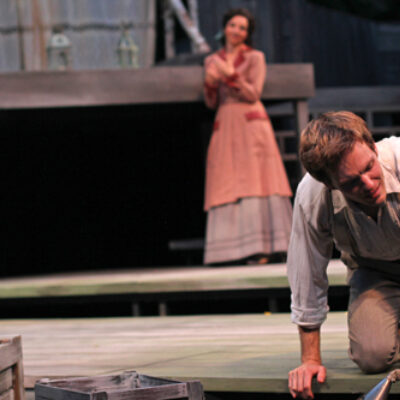 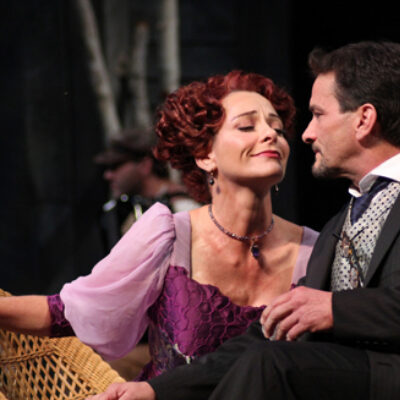 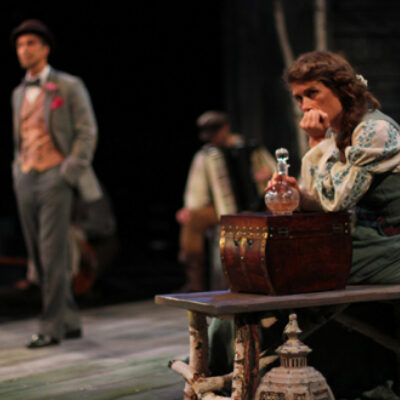 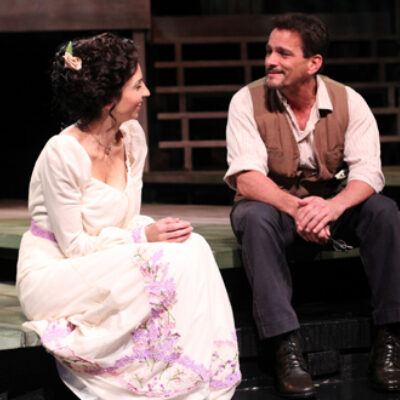 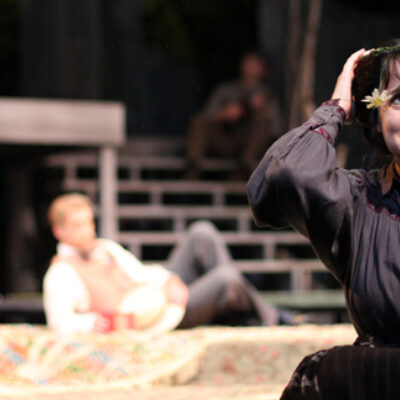 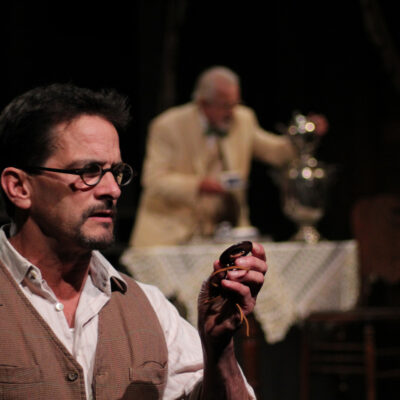 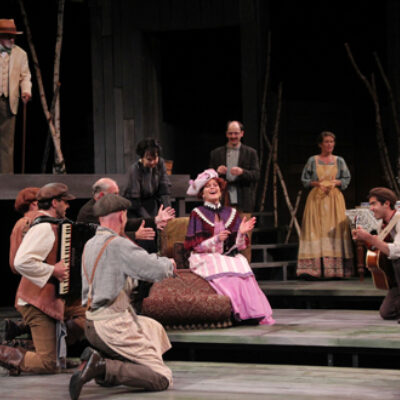