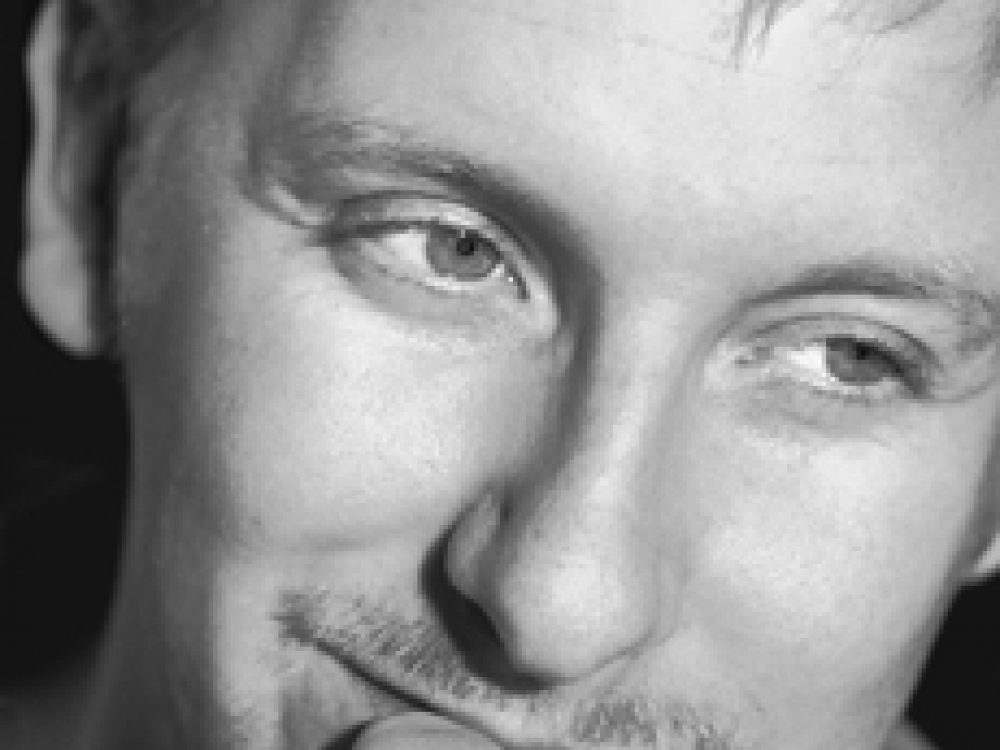 John Langs returns to APT for his 11th season having had the honor of directing 13 productions including inaugural production in Touchstone theatre of In Acting Shakespeare and re-opening the Hill theatre with A Midsummer Night’s Dream. He has serve ACT Theatre Seattle as Artistic Director since 2016, and as Associate Artistic Director for the previous three years. Before ACT, John’s freelance career afforded him the opportunity to work with many prestigious theatre companies across the country. He has directed productions at Playwrights Horizons where he received a (Lucile Nortel Nomination for excellence Off Broadway) NY, Ensemble Studio Theater NY, Milwaukee Repertory Theatre, Lookingglass Theater Company in Chicago, Circle X in Los Angeles, The Resident Ensemble Delaware, Company, Washington Ensemble Theatre, Seattle Shakespeare Company and New Century Theatre where John received the first annual Seattle Gregory Award honoring excellence in direction for The Adding Machine adapted by Ken Albers. Recent credits include Beatrice & Benedict (Seattle Opera & Seattle Symphony); Bad Apples , Alex & Aris, Daisy (all world premiers at ACT). As a dedicated fan of original work, John has shepherded over a dozen projects to their premieres. John is a proud graduate of University of North Carolina School of the Arts and thrilled to be back in WI his home away from home.