Select a date to get started.
Run Time: 1 hour, 30 minutes. The River Bride is performed without an intermission.

A mystery emerges from a river, and a fable takes flight. It’s unabashedly romantic; nestled in the everyday, and buoyed by magic. It slips seamlessly into the world of plays that live here – contemporary and eternal, capturing the ever-shifting story that spins between lovers and among families. Relationships like this require something braver than love. They require trust. The kind that puts your heart on notice. It’s a challenge that’s part thrill and part threat. Rising to it may be the only hope for happily-ever-after.

Synopsis
Helena's feelings about her sister Belmira's wedding to Duarte are complicated, much like her relationships with both Belmira and Duarte themselves. But Helena's thoughts are redirected when her father literally fishes a mysterious man out of the Amazonian river, sending everyone's plans into upheaval in this riveting fable about the complexities of love. Originally slated for the 2020 season.

Be Swept Away by APT's Fantastical 'River Bride'
By Lindsay Christians, The Cap Times, June 27, 2022

My relationship with this play (and playwright) began in 2015 when I was fortunate enough to be engaged as Voice and Text Director for its world premiere. I was immediately taken by the eloquence and poetry of its language, by its clarity and directness. At the initial workshop, the emotional brutality of what unfolded in the story struck at a heartbreak I had endured years ago, and the sad regret I had harbored for many years before finally opening up again to the possibility of love.

As a theater-maker whose career had been built almost exclusively on Shakespeare and classical plays, it was a revelation to be part of a rehearsal process that included a living playwright. Rewrites and new pages, new scenes and adjustments in dialogue occurred regularly, and it was an amazing opportunity to get a glimpse into the very personal process of creating language in concert with the impulses of the other artists in the room. It was also the first time I was ever part of an exclusively Latiné team of theatre artists. The experience, and the play, had a profound effect on me and altered the course of my career.

The River Bride is a cautionary tale of missed opportunities that urges us to seize the magic of love when it presents itself to us. It challenges us to accept the possibility of magic in all its forms, both implausible and practical, and to accept that love is, indeed, magic itself. I often wonder how many hearts could be saved from breaking if only that magic were listened to, believed in, and embraced.

I believe in the magic of the theater - in the unapologetic suspension of disbelief that allows us to enter a space as strangers to each other and exit collectively having been deeply altered by what we have witnessed. Here at APT, we value the power of words. Join us in welcoming this play into the long tradition of dramas that celebrate language and its profound impact on the human soul. This production, housed in the Touchstone Theatre, is set in a small Brazilian fishing village on the banks of the Amazon River. It rushes and flows over land and water, over the course of three very urgent days. I invite you to become a part of that village and of this family. To sit on the village pier and put your feet into the Amazon. To open your heart and hear the river rushing on its ceaseless journey, creating music and magic with the songs of the birds and fish and other animals that are its guardians, and keep its timeless and unending watch. 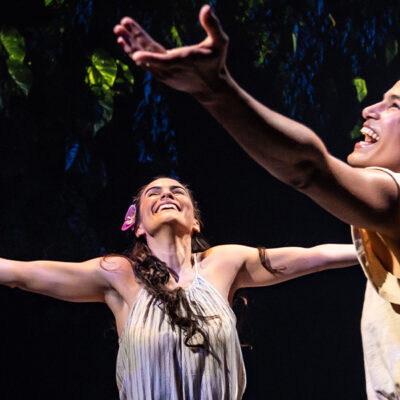 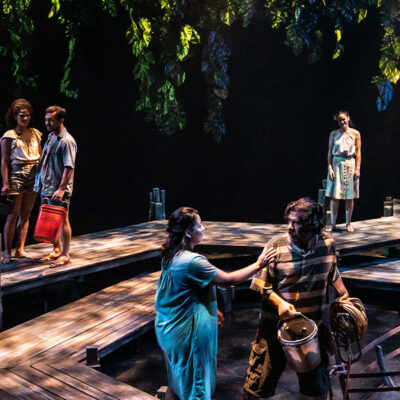 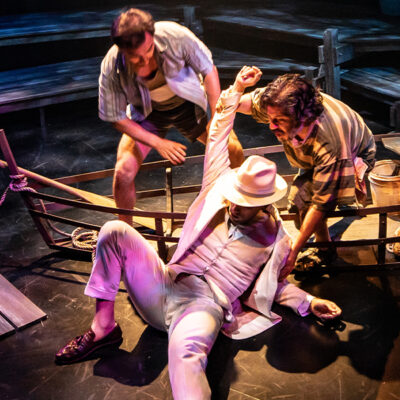 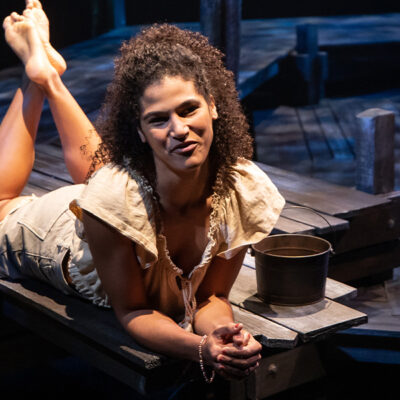 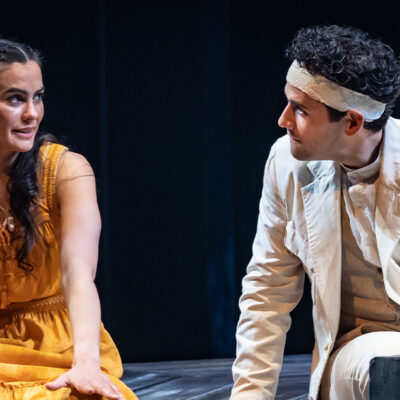 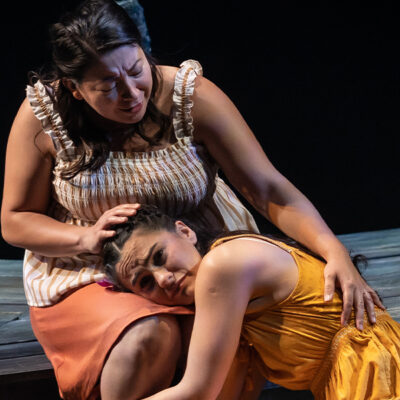 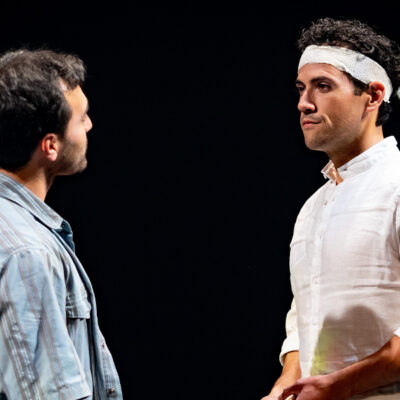 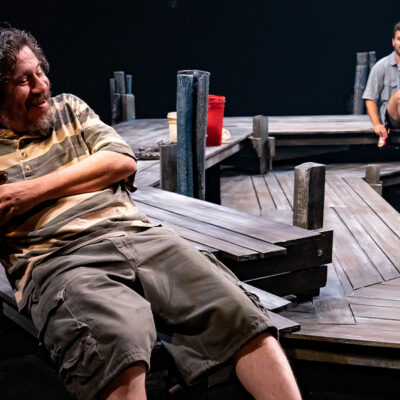 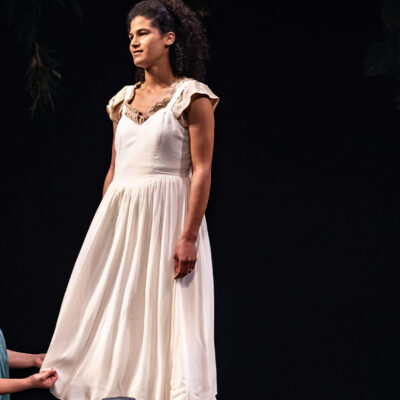 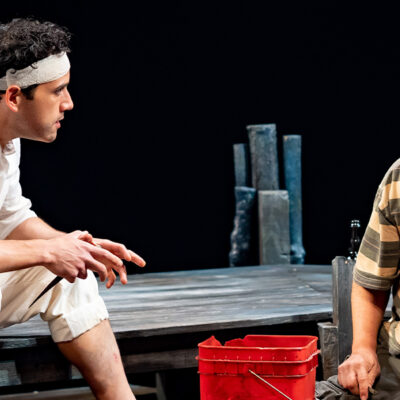 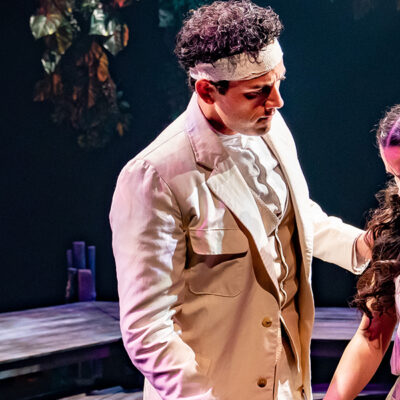 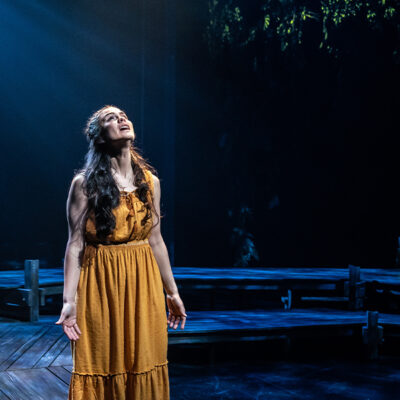