Of Mice and Men

Hope slams headlong into a wall of tragic bad luck in this tale of migrant workers in Depression-era California. Sadness is fueled by a seemingly impossible American Dream, yet the depth of tragedy is balanced by joy and friendship, hope and aspiration. In George and Lenny, we have one of literature’s most memorable friendships, and it will come to life in our amphitheater for an APT first. As relevant now as it ever was (maybe even more so), Of Mice and Men promises to electrify — an American original at American Players Theatre.

Signs of the Times in American Players Theatre's 'Of Mice and Men'
By Michael Muckian, ExpressMilwaukee, August 10, 2011.

APT finds the heart 'Of Mice and Men'
By Mike Fischer, The Milwaukee Journal Sentinel, August 8, 2011.

John Steinbeck’s novel Of Mice and Men is currently in its 73rd year of publication.

The stage adaptation of the work had its premiere the same year as the novel’s first edition, and has been continuously produced since that time. Both the novel and the play are considered to be American Classics that depict the end of the ‘American Dream’ during the Great Depression. Through his pen, Steinbeck exposes issues of race, the subjugation of women and the plight of itinerant workers during the Depression.

In their struggle to survive, Lennie and George depend on each other to ward off loneliness, their complicated relationship held together by dreams of having a small portion of the fading American Dream.

What is today’s American Dream? It may not be what George and Lennie crave, a patch of land to cultivate and some rabbits to tend. But like them we all reach for something more positive and peaceful than what we now know. We dream of financial independence, political and religious freedom, companionship and the satisfaction
that comes from making a place that is ours. Like Lennie and George, that desire starts in dreaming.

Despite living a dehumanized existence, their dream of a better way, a future with land and a home, is so powerful that we hope against hope that they will reach their goal. If they don’t, (the best laid schemes o’ mice and men often go wrong) let us at the very least celebrate their daring to dream in a time that makes it difficult to have what one deserves. Let us also understand that the end of the play expresses a profound act of love in a very harsh world. Innocence may have been lost, but I believe the dream still continues. 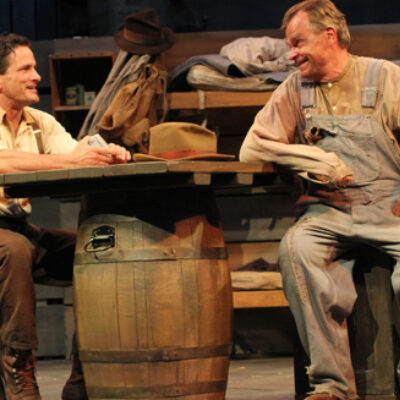 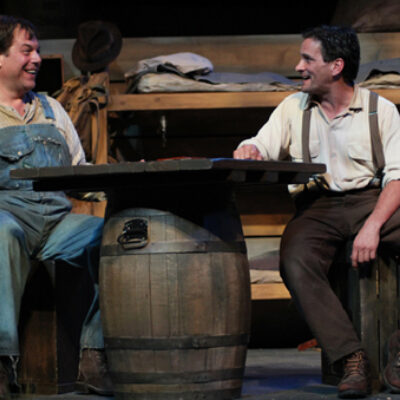 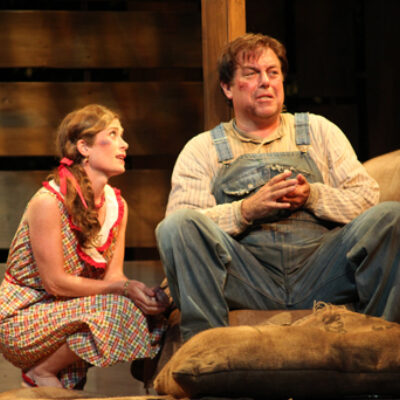 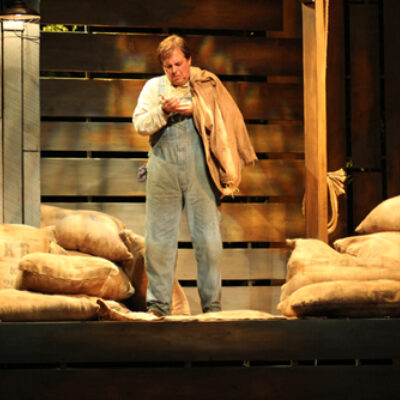