You may have heard of mythical musician Orpheus and his dramatic attempt at post-mortem wife-saving. But you haven't heard it like this. In this lyrical retelling of the Greek masterpiece, his wife Eurydice gets a say at long last. Her newly discovered voice painting a portrait of human nature in all its elated, perilous splendor. A story about abiding love and abundant curiosity, told in the language of stones.

After an accident claims her life, Eurydice joins her father in the underworld. But her husband Orpheus isn't quite ready to let her go, and vows to rescue her from Hades. A poignant and funny retelling of the Greek myth of Orpheus from the perspective of his wife, Eurydice, who's forced to choose between her husband and her father, and between life and death. 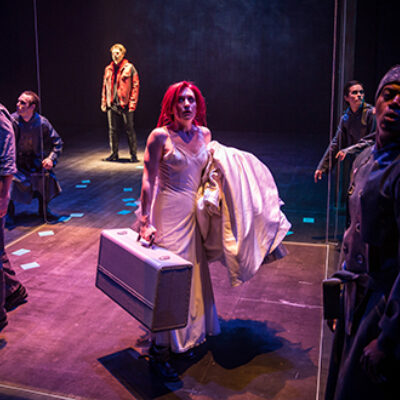 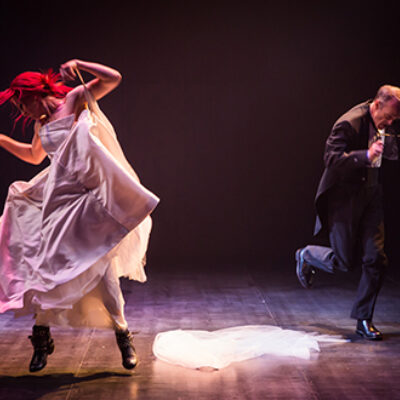 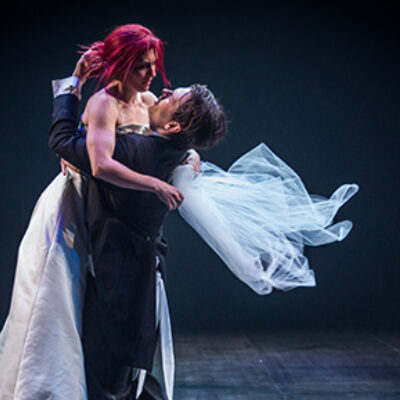 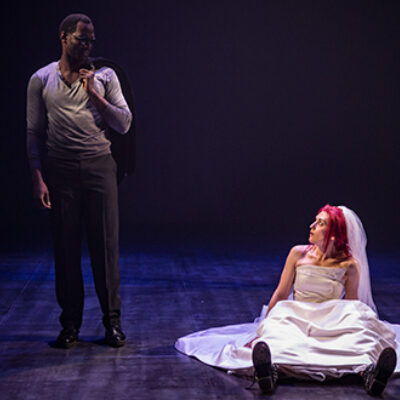 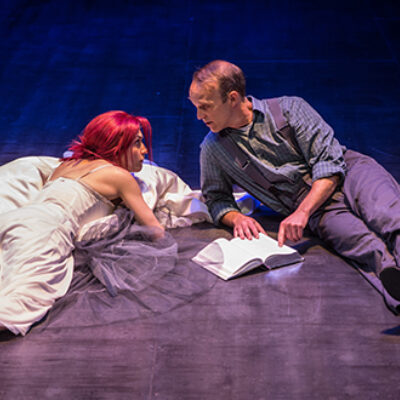