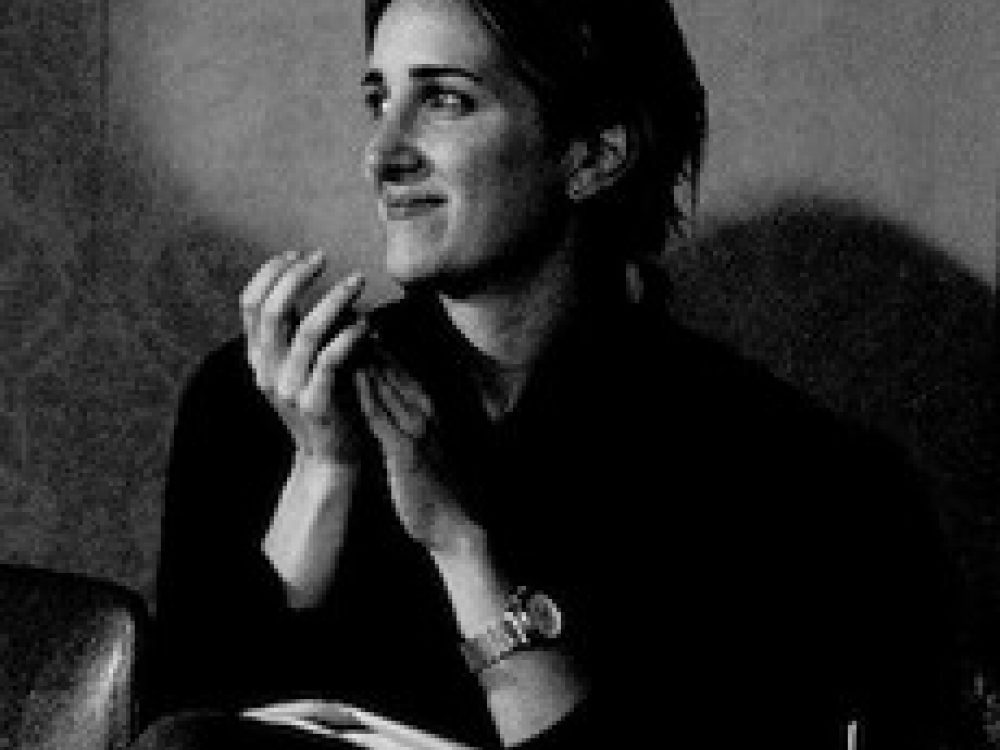 2016 bio: Tyne made her APT debut last season with Pride and Prejudice. She was born in London and trained at the Guildhall School of Music and Drama and Columbia University. She has directed classics, new plays and musicals in London and the US. Her work has been seen at Classic Stage Company, New York Stage and Film, The Atlantic, Julliard, Williamstown Theatre Festival, Great Lakes Theatre, Idaho Shakespeare Festival and PlayPenn, amongst others. She has served as Associate Director on The King and I (Lincoln Center Theatre), Fiddler on the Roof, The Bridges of Madison County, Golden Boy (all Broadway) and Women on the Verge (London’s West End). Tyne was awarded the 2013/14 SDCF Sir John Gielgud Fellowship for Classical Direction. Upcoming projects include Chasing Rainbows, a new musical by Marc Acito, at Goodspeed Opera and The Lion in Winter at Two Rivers Theatre.