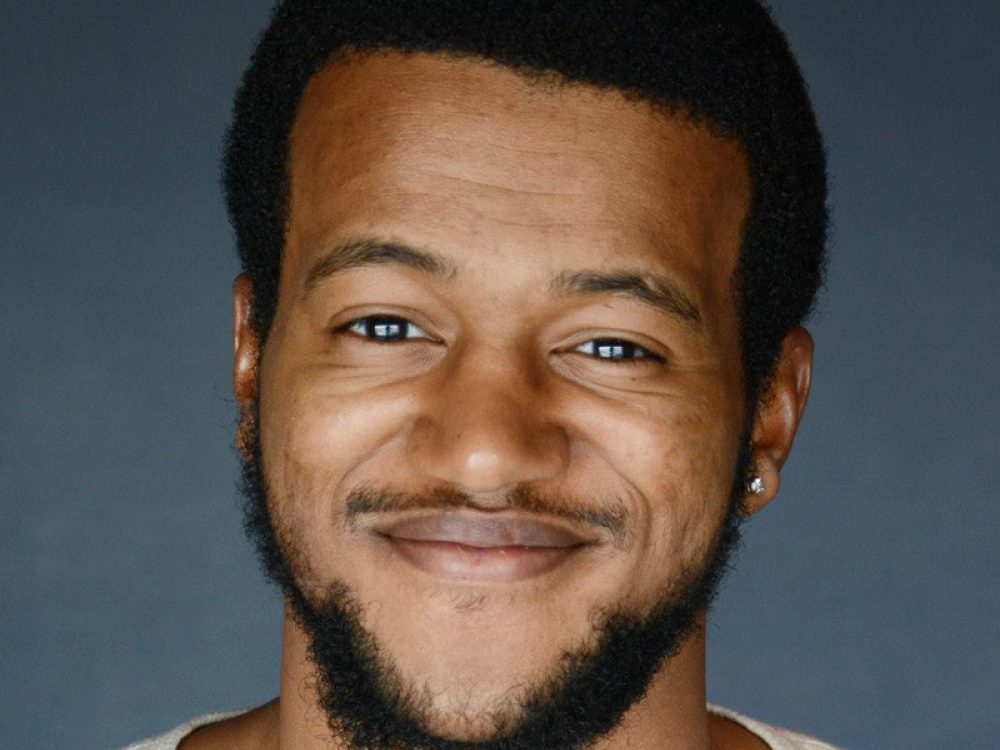 Cage is excited to be returning to the beautiful hills of Spring Green for his second season with American Players Theatre. He has recently returned from Chicago where he has just finished performing in Chicago Shakespeare Theatre's Romeo and Juliet and his excited to be undertaking Cyrano de Bergerac and two more of Shakespeare's Classics. A few works he's been in before now include A Raisin in the Sun, Earthquakes in London, Uncle Vanya, and Macbeth.