The Art of Afterlife

The last time APT took on a Greek, it was named Production of the Year by The Wall Street Journal. Alcestis revisits that extraordinary conflux of 5th and 20th Century poetry, as David Frank concludes his tenure with this play, hand-selected to be his last as Producing Artistic Director. Themes loom large here. Life and Death. God and Family. Friendship and Grief. But in the end, it's uncompromising love that makes the miracles. Regardless of whether you think the Greeks are your thing, these words from these players will spellbind in ways not soon forgotten.

Apollo has sweet-talked the Fates into giving King Admetus a life extension. But dealing with gods can be backhanded business, and the fine print demands a sacrifice. Now time’s up, and there’s but one volunteer: Admetus’ beloved Queen. But just when you start to think those Greeks had completely lost their sense of humor, enter Heracles, riding a wave of grand ego, drunken ribaldry and, of all things, a flaming vulture. But he may be just the guy to confront that one thing feared by gods and humans alike: the unknown.

American Players Theatre's 'Alcestis' looks on the bright side of death
By Mike Fischer, The Milwaukee Journal Sentinel, October 13, 2014.

One of the great thrills of working for a classical theater like APT is the challenge of trying to bridge the gap between a contemporary audience – however intelligent and curious – and the distant roots of this ancient art form. APT and its patrons are, of course, old hands at reaching back 400 years to the works of Shakespeare; however, the 2,500 year chasm between us and the ancient Greece of Euripides is a sterner challenge.

Above all, it requires a translator; in this case, not just a translator but Ted Hughes, a great twentieth-century English language poet. Hughes faithfully retains – with occasional additions – the events and characters found in the original play, but his free translation not only contains but moves beyond Euripides’ work. And at times, he radically transforms the piece, refocuses its very essence, as Shakespeare did repeatedly with the stories he inherited.

Euripides, in his time, also built his plays on stories passed down to him and like many great playwrights expanded the boundaries of theater in a way that would profoundly influence the future of dramatic writing. And his egalitarian, anti-war and feminist instincts still resonate for modern audiences. But while Hughes shares Euripides’ fervent admiration for the transcendental selflessness of Alcestis in the face of her husband’s selfishness, he is after something even more fundamental as he confronts onrushing death and the notion that ‘nothingness’ might be all that lies beyond. Like Shakespeare again, he doesn’t finally capitulate to such nihilism but touches – in anguish, perhaps – the possibility of ‘nothingness’. (Remember King Lear and even, in a much lighter vein, Much Ado About Nothing).

And in a journey similar to Shakespeare’s, Hughes ultimately suggests what is needed to transcend such a fearful emptiness. While staying close to the Euripides original, he manages to build the finale of Alcestis to reflect the conclusion of one of Shakespeare’s last great plays, The Winter’s Tale – a play that also ends with a miracle, forgiveness and a profound understanding of the sanctity of love.

Across cultures and across the ages, from Euripides to Shakespeare to Ted Hughes, that, surely, is the understanding that continues to offer our best hope for the future. 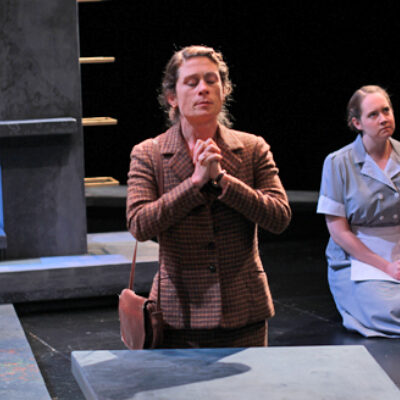 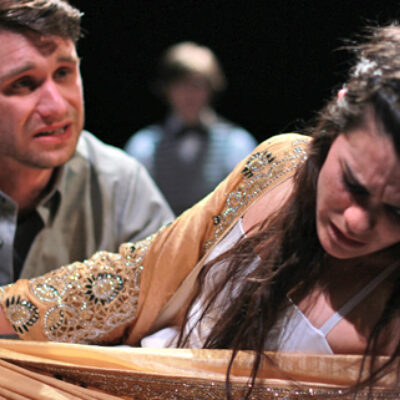 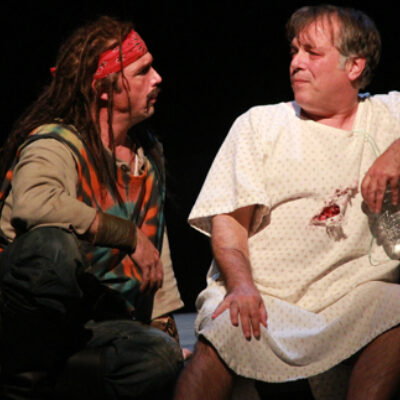 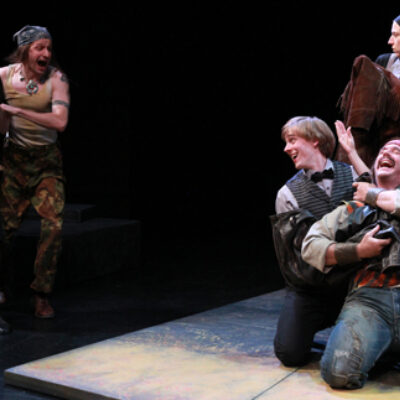 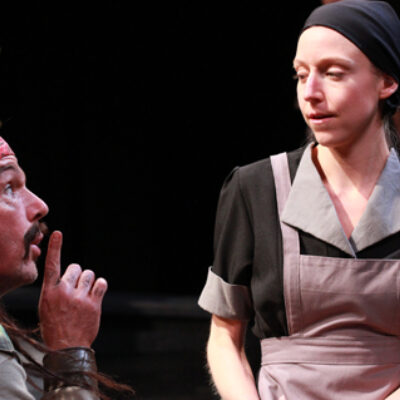 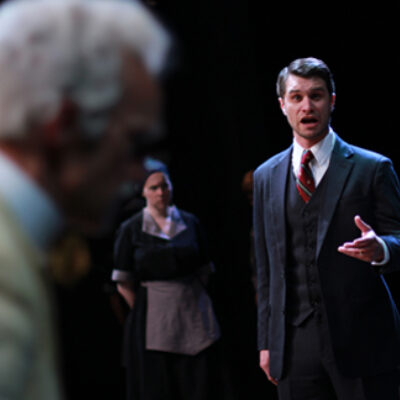 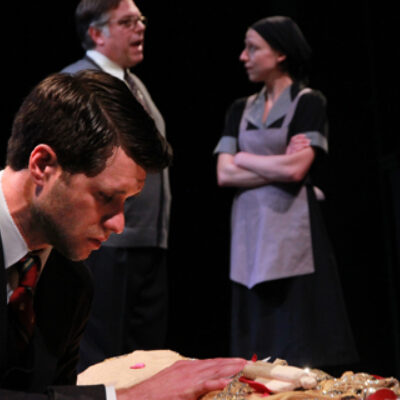