in a version by
Simon Stephens

Select a date to check availability or purchase tickets.
Run time: 3 hours, including one 15-minute intermission.

Nora’s world is sheltered beneath a shiny bell jar, with plenty of satin and little substance. And yet, there are hints of something darker just beneath her carefree veneer. It seems this little lark may have some skeletons in her nest, and those bones don’t rest easy. So what begins as a family drama quickly reveals itself to be a life-or-death thriller, exquisite in its portrayal of humanity’s more complex and messy bits, and offering no clear villains. Or escape routes. Nora’s story is one for the ages — shocking for its time, and offering a cliffhanger that still haunts collective psyche after all these years.
Runs August 10 – October 6. Opens August 17.

2019 will mark the first Ibsen production at APT in 20 years, and we welcome him back with one of his best-known plays. Radical for its day – and ever after – A Doll’s House gives us a look inside the family life of Nora and Torvold Helmer. They are well-to-do and, by appearance, happy, preparing to celebrate Christmas as the play begins. It doesn’t take long for cracks to appear in the façade as blackmail, lies and love triangles begin to decay the foundations of the Helmer household, leading to a conclusion so shocking for its time that Ibsen was forced to provide an alternate ending.

A caged bird frees herself in APT's 'A Doll's House'
By Lindsay Christians, The Capital Times, August 25, 2019.

A Doll's House is everything you'd want in a great play
By Gwendolyn Rice, OnMilwaukee.com,

A Doll's House still one of the world's greatest dramas
By Kevin Lynch, The Shepherd Express, August 19, 2019.

I'm not alone in my adoration of A Doll’s House. Ibsen’s play has been published
in 78 languages; has inspired countless adaptations, movies, musicals, operas
and sequels; and is one of the world’s most performed plays. The play is urgent,
elegant, visceral and existential. It explores anxieties so universal and relevant
to today that one forgets it was written 140 years ago. It has also given us one of
the most complex and powerful protagonists in modern theater, Nora Helmer.

A Doll’s House is seen as one of the earliest feminist battlecries in modern
theater. The mere concept of a woman seriously considering her own personal
fulfillment in contrast to her wifely and motherly duties was seen as a brazen
act in Ibsen’s time. The end of the play was so controversial that many
producers insisted on a happier ending so as to not to offend their audiences.
Ibsen was called a champion of the women’s rights movement, though he
considered himself more humanist than feminist. He referred to his play as
a modern tragedy, observing: “A woman cannot be herself in the society of
today, which is exclusively a masculine society, with laws written by men, and
with accusers and judges who judge feminine conduct from the masculine
standpoint.” Recognizing that women were subject to unrealistic expectations
and unfair scrutiny was a revolutionary act in 1879. Ibsen’s curiosity about how
Nora and Torvald Helmer’s unmet expectations would poison the well of their
marriage has created one of the most enduring plays in modern theater.

Why does A Doll’s House continue to demand our attention? Look no further than
our current state of affairs. A woman’s humanity remains of less value than a
man’s. Female politicians are dismissed as unelectable, female CEOs are ousted
for temperaments that would get their male colleagues a raise, and female
athletes are criticized for behavior that is idolized in their male counterparts.
The playing field was never equal for men and woman, and our current
polarized society has increased the divide.

One of the great powers of theater is its ability to create empathy. Maybe we
keep returning to the Helmer household to remind ourselves that open minds
put us on the road to change. As playwright Zinnie Harris said, Nora “...started a
journey, and it's incumbent on us to keep going.” 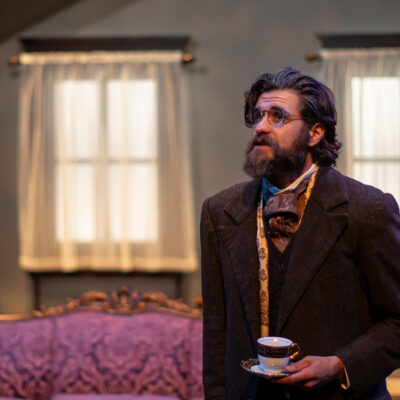 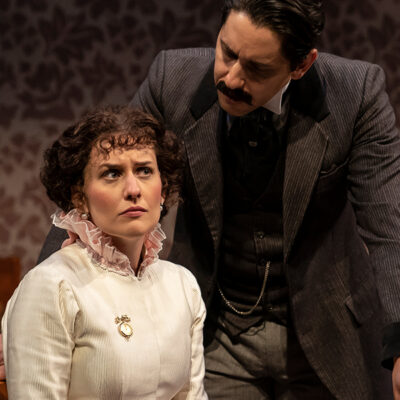 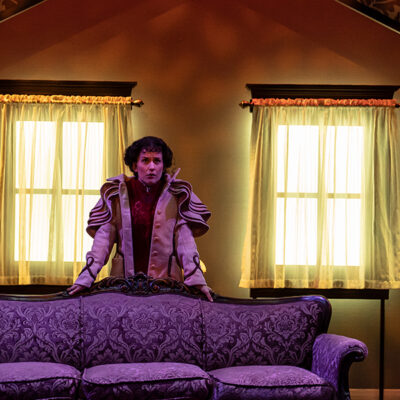 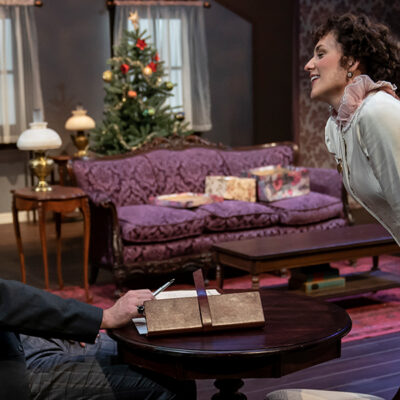 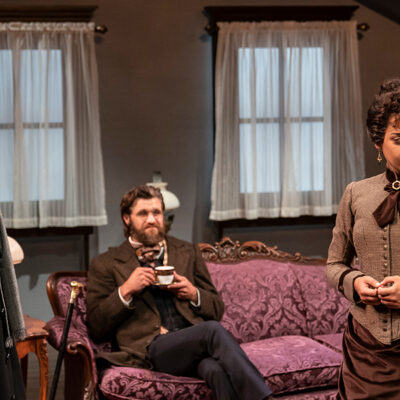 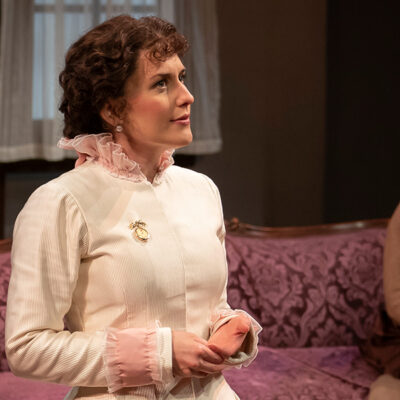 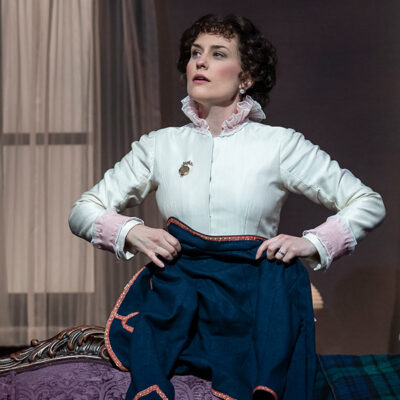 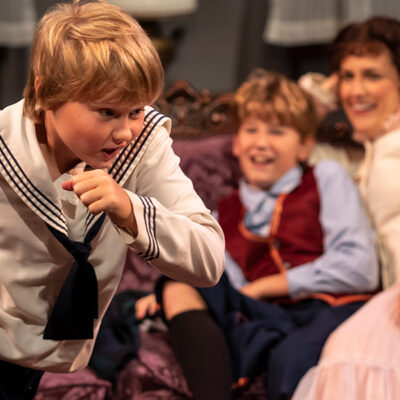 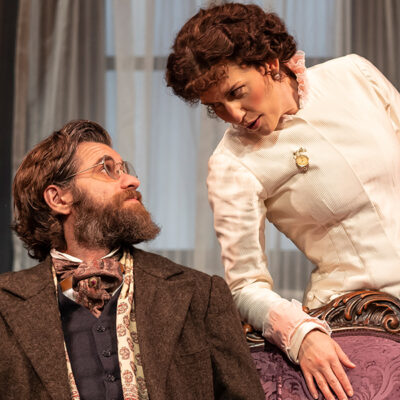