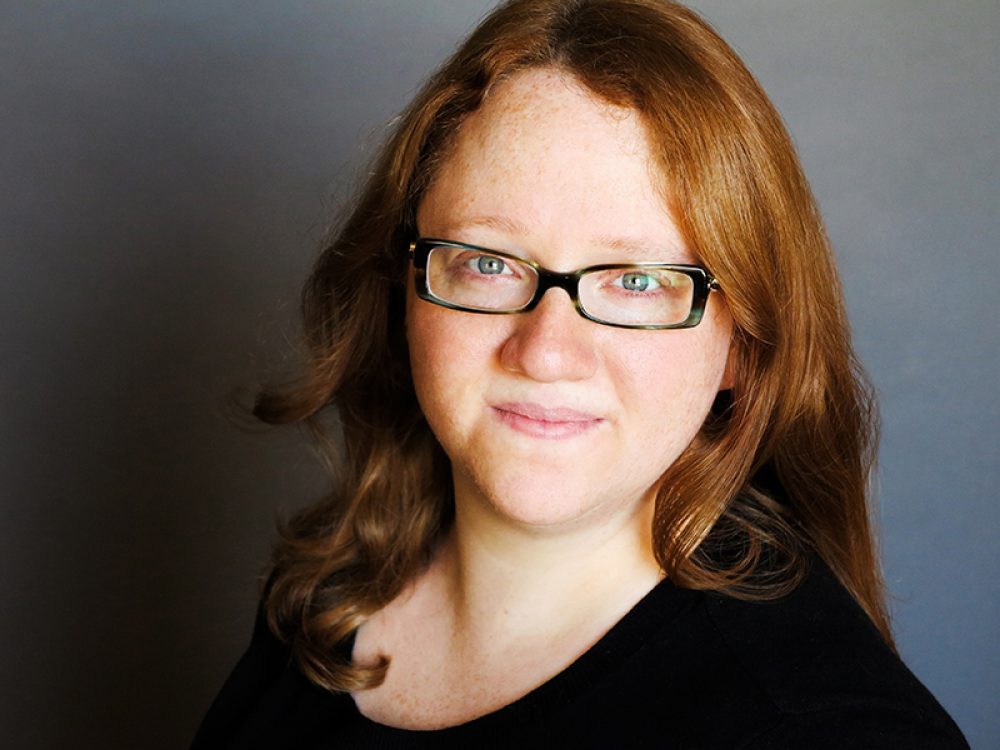 Director, A Phoenix Too Frequent

2019 bio: Keira returns to APT after directing a Winter Words reading of The Moors this past winter. Keira is a Jeff Award-nominated director, casting director and teacher based in Chicago. Some favorite directing credits include: Miss Bennet: Christmas at Pemberley (TheatreSquared), Bull in a China Shop, Significant Other, Bright Half Life, and A Kid Like Jake (About Face Theatre), hang (Remy Bumppo), A Funny Thing Happened on the Way to the Gynecologic Oncology Unit at Memorial Sloan Kettering Cancer Center of New York City (Route 66 Theatre Company), The Columnist (American Blues Theater), How the World Began (Rivendell Theatre Ensemble), Luce (Next Theatre), Charles Ives Take Me Home (Strawdog), The How and the Why (TimeLine Theatre), Broadsword (Gift Theatre), Fallow (Steep Theatre), and Lobby Hero (Redtwist Theatre.) Keira is a proud Artistic Associate with About Face Theatre. She received her MFA from DePaul University, her BFA from Boston University, is an alumna of Lincoln Center Theater Directors Lab, and is a member of SDC, the professional directors union. Keira is a frequent guest director at DePaul, as well as Roosevelt University. Upcoming productions in the Chicago area include: Top Girls with Remy Bumppo in the winter, and the Chicago area premiere of The Last Match at Writers Theatre in the spring. Keira is thrilled to be making her APT debut in the Touchstone this summer. She sends all her love to P & T.