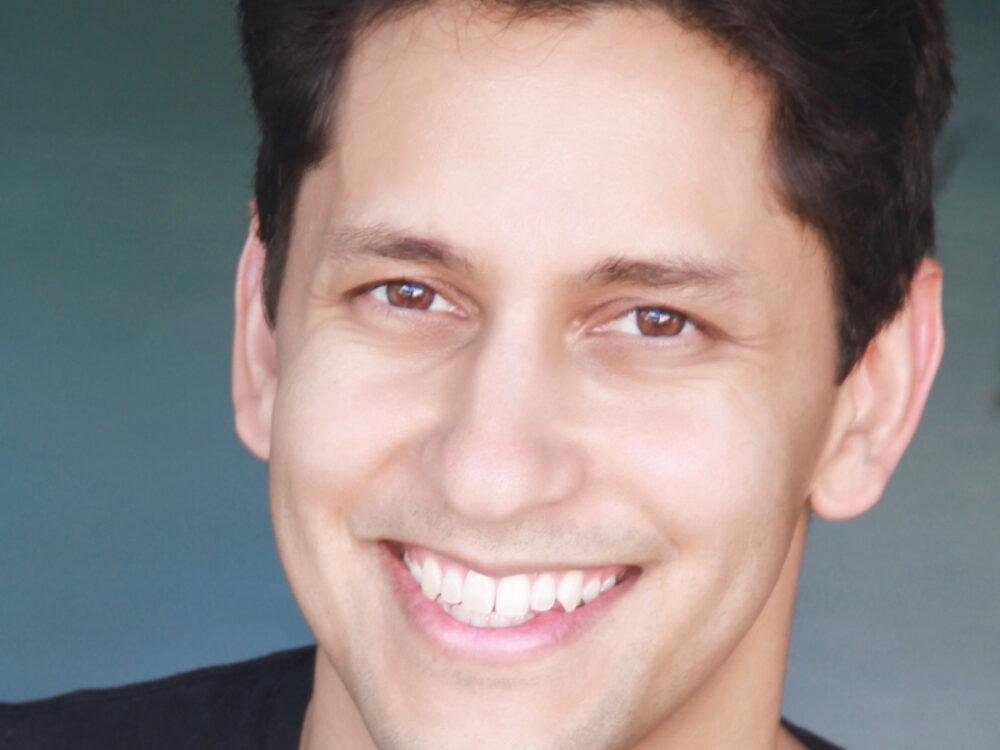 2019 Bio: Juan is delighted to return to American players theater for his third season. Selected credits include - American Players Theater: Sideway/Collins in Our Country’s Good, Mr. Worthy in The Recruiting Officer, Le Beau in As You Like It, Lysander in A Midsummer Night’s Dream, Homenides in A Flea in Her Ear and Pericles in Pericles. Other productions include: Mixed Blood Theater, C.J. in Autonomy; The Jungle Theater, Juan Julian in Anna in the Tropics; Great Lakes Theater: Orsino in Twelfth Night, Costard in Love’s Labour’s Lost, Silvius in As You Like It, Don John in Much Ado About Nothing, Young Shepherd in The Winter’s Tale, and Cleante in The Imaginary Invalid; Guthrie Theater: Mr. Wickham in Pride and Prejudice, and Florizel in The Winter’s Tale. Seven seasons as a Company Member of the Oregon Shakespeare Festival. BFA - Carnegie Mellon University. Recipient of the Fox Foundation Resident Actor Fellowship funded by the William & Eva Fox Foundation and administered by Theater Communications Group. Special thanks to C., S. and A. for making life so wonderful. Follow me @twitter/juanlebron or www.juanriveralebron.weebly.com