The Cure at Troy: A Version of Sophocles' Philoctetes

“History says, ‘Don't hope/On this side of the grave.'” Every now and again a sentiment is so beautifully articulated, it enters the zeitgeist. Indeed, when Seamus Heaney added his poetry to Sophocles' 5th century B.C. drama, Philoctetes, the resulting play gave us some of our era's most unforgettable language. You don't need any familiarity with Greek drama to be swept away here — the power of Heaney's poetry ups the poignancy on a story as stingingly spot-on today as it must have been some 2,400 years ago.

Revival of the fittest: great shows roar back
By Terry Teachout, The Wall Street Journal, December 23, 2011.

A healing of wounds, physical and emotional, in 'The Cure at Troy'
By Lindsay Christians, 77 Square, August 15, 2011.

Even before I had finished reading it—in a single breathless session— I knew I had to work on The Cure at Troy. Closely based on a play by Sophocles written 2400 years ago and adapted in 1990 by Seamus Heaney, a great contemporary poet, to emphasize themes that speak urgently to the needs of our times, it was more than I could resist.

This quickly led to my first close reading of Sophocles' Philoctetes. What a delight to discover this largely neglected masterpiece; it powerfully reiterates a familiar theme, that of personal ethics refusing to succumb to the demands of the state (a conflict famously treated in Sophocles' Antigone) and then develops a less familiar tension that was to catch Seamus Heaney's magical notice. The title character, Philoctetes, cannot overcome his justified anger at the injuries done to him and is consequently unable to accept the relief proffered for his torment. Hatred and anger begets more of the same. In Heaney's words, we ‘get hurt and get hard'.

Heaney, raised in Northern Ireland, was painfully familiar with the hardened, unreflecting positions of the extremists on both sides of that divided community and had them very much in mind as he adapted Philoctetes. Generally, he follows Sophocles' play closely but he uses the chorus to inject his own voice to explore what in his hands becomes the major theme of the play. The result is poetry astonishing and powerful, capable, one dares hope, of swaying the popular imagination.

The worst days of the strife in Northern Ireland appear, at last, to be over. The long, painful process began with the ‘Good Friday Agreement' in 1998, when lines from this play were often quoted, a justification, perhaps, of the notes of optimism that both Heaney and Sophocles allowed to emerge in their plays. In these days of mindless political polarization, when sloganeering substitutes for conscientious analysis and any acknowledgement of complexity, doubt or the need to compromise is viciously attacked as sign of weakness, it is surely a song we need to hear again and again. 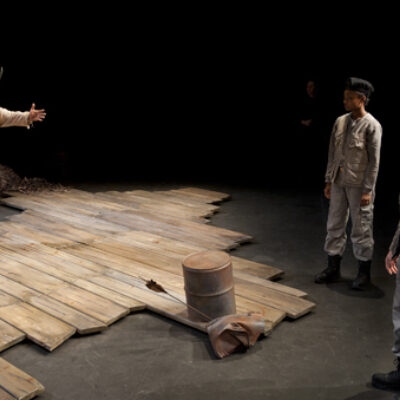 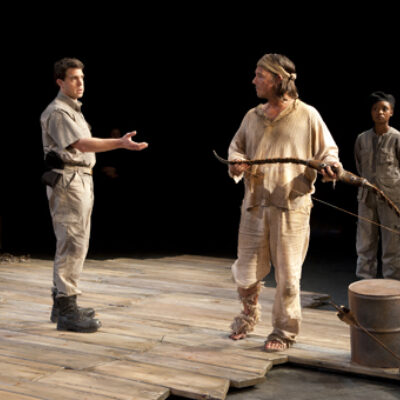 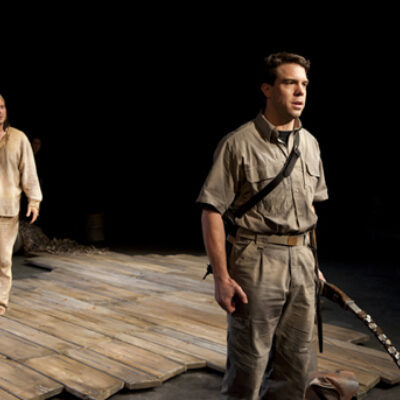 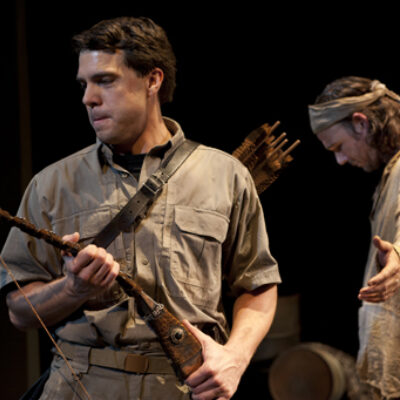 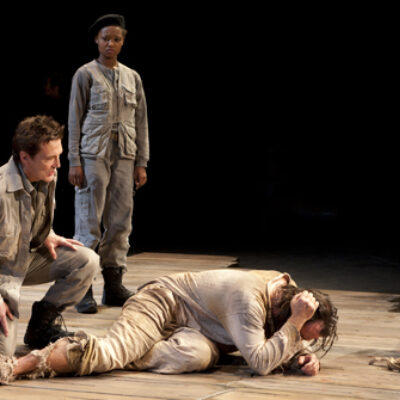 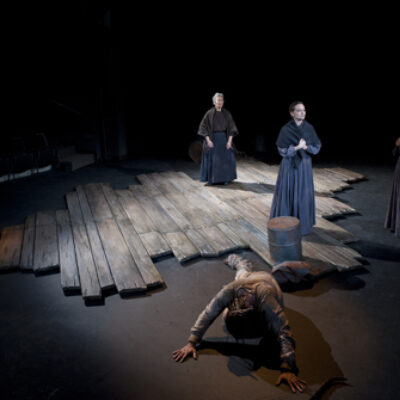