Yes, Anne Hathaway was William Shakespeare's wife. But let's not dwell on him. It's Anne – defiantly graceful, unsparingly brave, proudly imperfect – whose story is on display. By the time the multiple layers of the play's title are revealed, we are irreversibly immersed in Anne's story: her sacrifices, her wisdom, her sexuality and – last but far from least – her ongoing efforts to remain faithful to herself.

APT puts spotlight on the woman behind the Bard
By Mike Fischer, The Milwaukee Journal Sentinel, August 21, 2012.

American Players Theatre imagines the Bard's wife in 'Shakespeare's Will'
By Jennifer A. Smith, The Isthmus, August 18, 2012.

Of course, history is built on the facts we can piece together, plus a lot of supposition to be shaped into something that sounds like truth. In Anne's case, she is often maligned by historians (who were mostly men, writing about men, for men). So her “truth” became that she was an older woman who trapped this young, intelligent, special boy by getting pregnant and marrying him. (Because everyone wants to marry a poor playwright with no prospects, right?)

Remember… Shakespeare wasn't SHAKESPEARE when she met him

Shakespeare's Will (which I was pleasantly surprised was also written by a man) takes those nine facts that exist out there in the world and attempts the impossible: it molds them into a …human story. It makes them into something beautiful: a poetic telling of Anne Hathaway's life from her perspective. A story about a brave woman in honest contemplation of her life's choices. To have sex. To be pregnant. To marry that “boy”. To raise those children, utterly by herself. To welcome her husband home when he was ready, and to live with him until his death. To love him. Her way. Anne owns the choices she's made, and she's proud of them. Not proud of every choice but, more importantly proud of the way she handled them - the good ones and the bad.

One reason we tell stories, I believe, is that we long for inspiration from those who get through this thing called life with a modicum of grace. Anne is graceful. Not with a perfected, calm angel-like grace but an honest, earned steely truthful kind of grace.

I flatter myself to find myself in her. That is what good art does for us. I do see the parallels– independent, mother, wife of an artist, … minus the grace, at times I fear. And the play speaks to me on that very personal level. Challenges me – challenges us- to determinedly scour our lives, our choices, our actions with fierce honesty… and accept ourselves.

Anne Hathaway's beautiful story in the hands of the amazing Tracy Arnold. 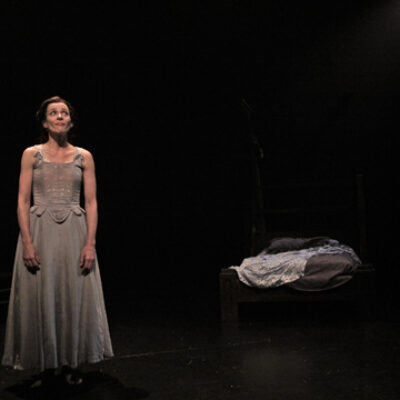 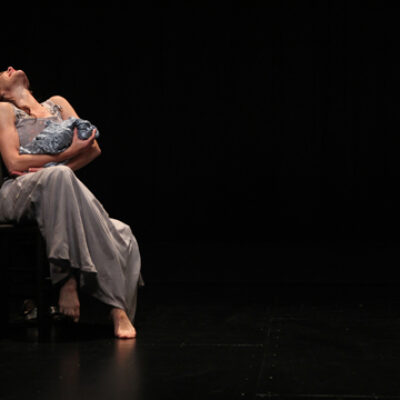 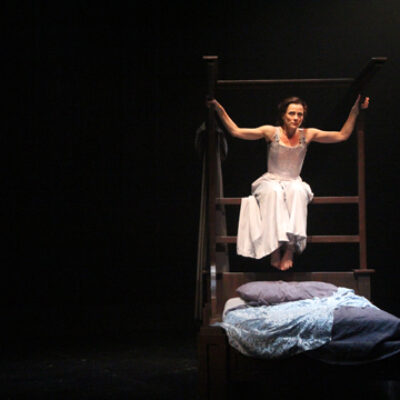 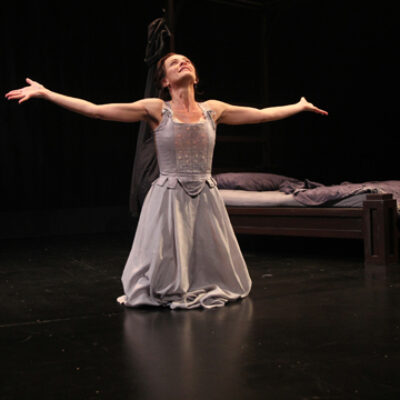 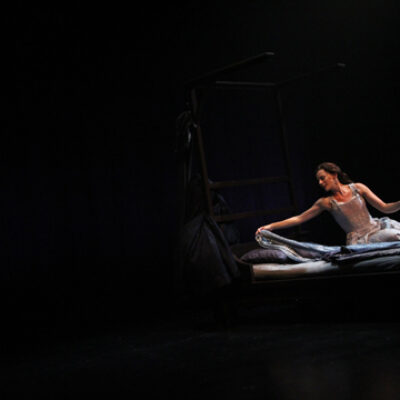