When Grace turned nineteen, Sir Harcourt would marry her, joining the two families and estates. Sir Harcourt would have all the privileges of ownership, but the land would remain in the Harkaway family for the next generation. If Grace refused to marry Sir Harcourt, then both estates would revert to Sir Harcourt's heir, (Charles), leaving both Grace and Sir Harcourt without land an all the status and income that come with it. 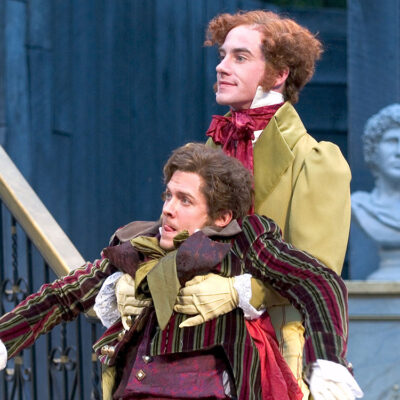