Our three heroes are WWI veterans, trying to stop fighting a war that ended years ago. Confined by the walls of both the veteran’s home and their own individual aff lictions – physical and otherwise – they seek adventure where they can. The wiliness, zest and downright humor with which they approach life supplies something more than mere laughter – it inspires. You never know: this trio of comrades may have one more mission left in them.

Understanding ourselves through APT's Heroes
By Michael Muckian, The Shepherd Express, July 3, 2012.

The common thread for us all in Heroes comes from what its author, Gérald Sibleyras describes as, "the universal desire to escape from the confines of your life." We all have experienced that wish at some point, even in such simple moments as watching a dog chase a ball, a bird in flight, or trees swaying in the summer breeze.

Most of us don't begin our journey with the intention of being a hero. These three characters in Heroes didn't either. But the world soured and they were tested in ways they could not have imagined. They were all caught up in, and changed forever by The Great War, World War I.

When we spend our time with them, 40 years have passed and the war, for the most part, has slipped beneath the surface of their lives. Its insistent effects, however, have shaped the men we see on the small terrace in the French countryside. Each has come there because the world outside has proved too difficult. The war, over time, has reasserted its grip. One of the three has lived in this veteran's hospital for 25 years.

But here they feel safe and protected. They look out for one another, and their youthful selves begin to reemerge. They find humor and solace in each other and they shape their days as many of we luckier ones do – concerned with the small triumphs and tragedies of the moment. And they, like us, dream of what it might be like over the next hill, if only...

Forty years from now in America there will be many such trios of heroes sitting somewhere who will carry the wounds, inside and out, of this present decade of wars we are fighting. We owe them, now and then, our respect and our thanks. 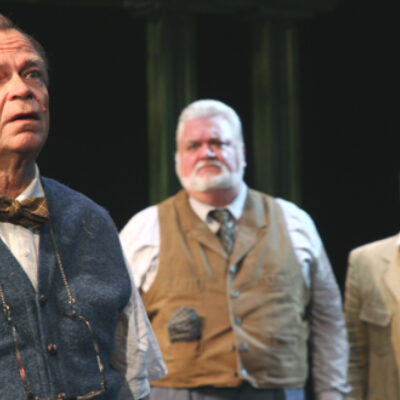 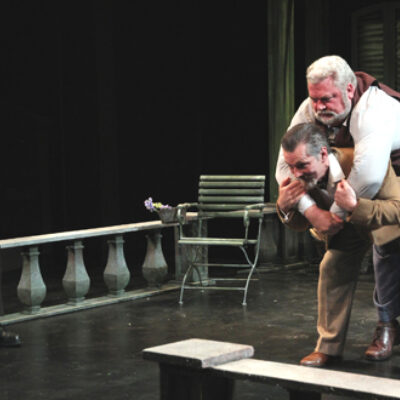 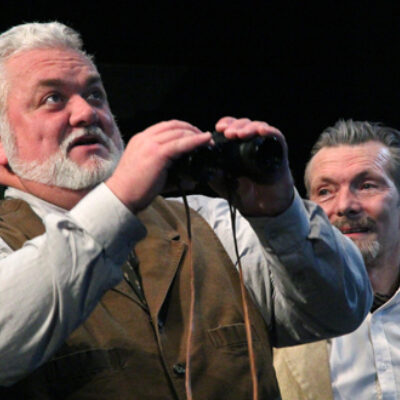 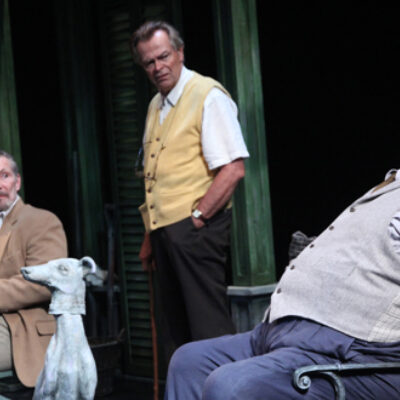 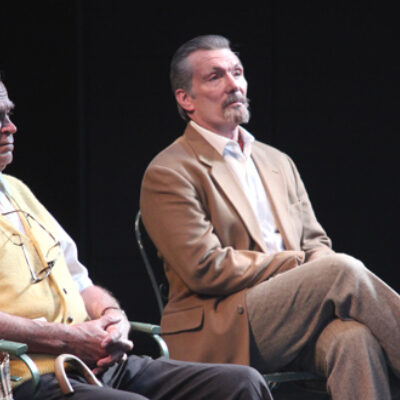 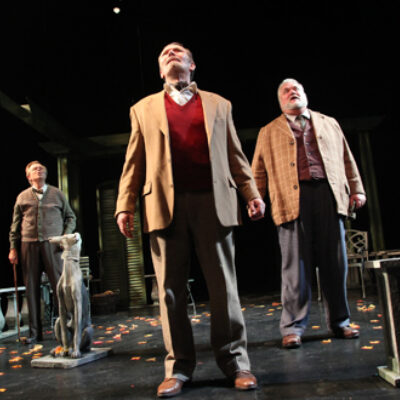