A Formula for the Future

From the man who gifted us Travesties and Rosencrantz and Guildenstern are Dead, we giddily present you with what may be his masterwork. This dazzling, time-bending tragicomedy stirs up a story about math and heat and art and chaos. Taken in sum, these elements add up to just one thing: Love. Yes, even the math part. Because love is universal. And through these brilliant, flawed characters we can learn from it. Laugh at it. Maybe even figure out how not to screw it up. At least for the time at hand.

A riveting, time-shifting love story about a brilliant young woman and her well-meaning tutor, told the way only Stoppard can tell it. Thomasina is mesmerized by the link between physics and nature from a very young age, making brilliant deductions that her devoted tutor Septimus can hardly believe. While in the future (and also concurrently), a group of academics tries to make sense of their story through the clues they've left behind. A genius tragicomedy, muddling the relationships between past and present; romanticism and classicism; order and chaos.

Can't get enough of this play? Here are some additional resources:

Article: "Insight on Arcadia and Stoppard from the production at American Conservatory Theater in San Francisco."

Video: "Mathematician and novelist Manil Suri explains the science and mathematics behind Arcadia."

Theater review: At APT, Stoppard's 'Arcadia' explores the actions of bodies in heat By Lindsay Christians, The Capital Times, August 8, 2016. 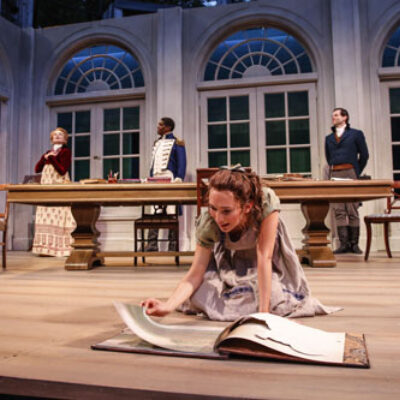 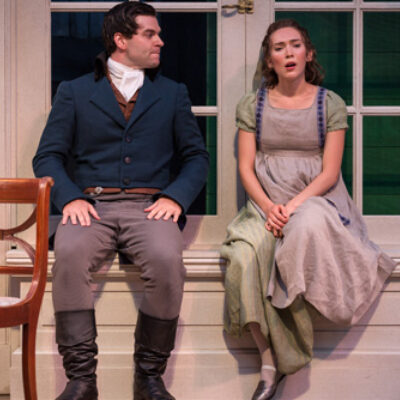 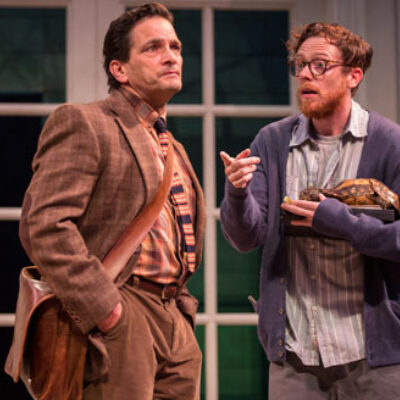 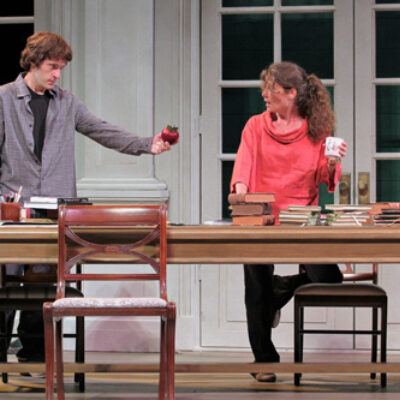 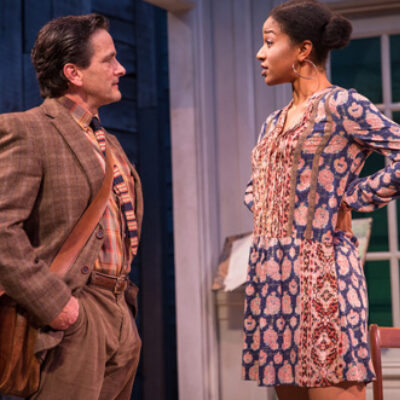 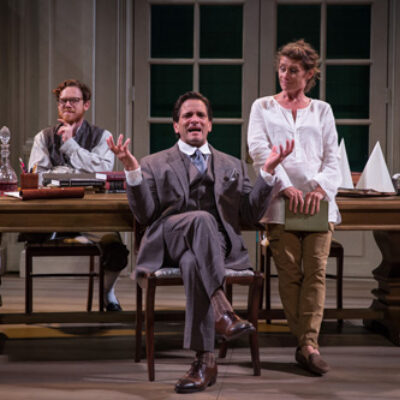 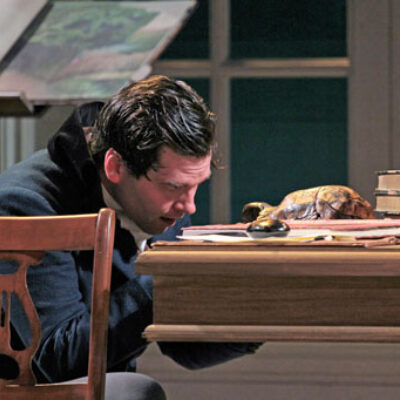