A Long Day's Journey Into Night

Mary is still addicted to morphine, much to the disappointment of her family members. In between these discoveries, the family revisits old fights and opens old wounds left by the past which will never be forgotten. Tyrone is constantly blamed for his own stinginess, which may have led to Mary's morphine addiction. Mary, on the other hand, is never able to let go of the past or admit that she is addicted to morphine and her youngest son has tuberculosis. They all argue over Jamie and Edmund's failure to become successes as their father had always hoped. The repetitious nature of the family's fighting helps the realization that it is one in a long string of similar days for the Tyrones, filled with bitterness, fighting, and an underlying love. 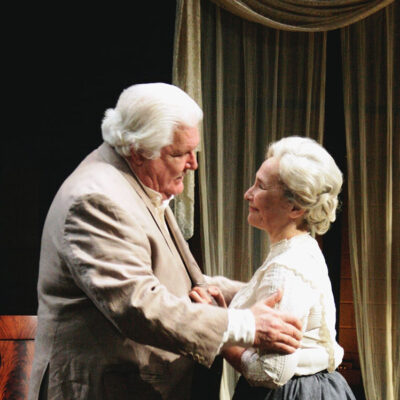