Stones in His Pockets

This one strikes a chord equidistant between heartstring and funny bone. Rural Ireland gets a shot of Hollywood glam, and a village is sent spinning. They’re a charming lot, these townsfolk – funny and flawed and brimming with hope. Not for nothing, all 15 characters are played by two brilliant actors who know how to find the humanity in each and every one. And within that extraordinary feat is a charming parable about how our pursuit of the latest shiny object can wall us off from the people we care about, and how a tragedy can help us rediscover life. About just who we can be when we let ourselves dream, whether we’re principal or bit player. A sweet, post-summer nightcap.

Two down-on-their-luck men in a down-on-its-luck Irish town are given what they hope is a chance at the good life. Jake and Charlie have been cast as extras in a Hollywood movie – a shaft of light through the clouds of their dreary rural existence. Like most sets, this one is rife with drama on stage and off – some hilarious and some heartbreaking – as the American cast and crew try to immerse themselves in Jake and Charlie’s culture, and vice-versa. A two-hander with each actor playing multiple characters in this unique and enthralling tragicomedy. Originally slated for the 2020 season.

Charlie Conlon
Nate Burger *
Jake Quinn
Marcus Truschinski *
CHARLIE and JAKE play all the other characters in the play.

APT's Irish Comedy 'Stones in His Pockets' is Extra Entertaining
By Lindsay Christians, The Cap Times

An Evening of Theatre Magic
By Gwendolyn Rice, Isthmus

Two actors play 15 different characters in ‘Stones in His Pockets’

*In her playscript Ms. Jones says: “CHARLIE and JAKE play all the other characters in the play.” This signals a certain point-of-view for the creation of those characters.

*Jake and Charlie. They don’t know each other at the beginning of the play; both are extras on a sweeping period epic being filmed in Ireland and - for the time being anyway - share space and employment.

*I believe we glean towards certain people without really knowing why – the same way we shy away from others. It could be the instinct of recognition, understanding, safety, camaraderie…this instinct in many ways shapes our futures. The relationship created by this mysterious instinct led to the creation of this play: a literary monument erected “In Memory of . . .”

*We are finding the forming of the Jake/Charlie friendship to be extremely complex – though the guys are not very cerebral about it. They respond naturally to a comment or observation with behavior that is already entrenched in men who are just over 30. This is dangerous. They aren’t young, but they aren’t middle-aged yet either. There is no mellowness. There are chips on shoulders that go way back.

*There comes a moment among people who may become friends: “I will risk our growing friendship by challenging you if something greater can be achieved: a greater sense of knowledge or intimacy or brotherhood/sisterhood.”

*Liars make good storytellers but can get caught in the Lie. You never get “caught” when you tell the Truth. The Truth might make a better story, but you have to believe in the power of the Truth to serve you, and that the Truth is of interest to others.

*The words “nothing – nobody – nowhere – no” are spoken many, many times in the play. 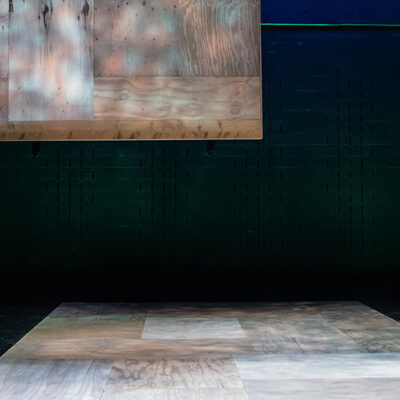 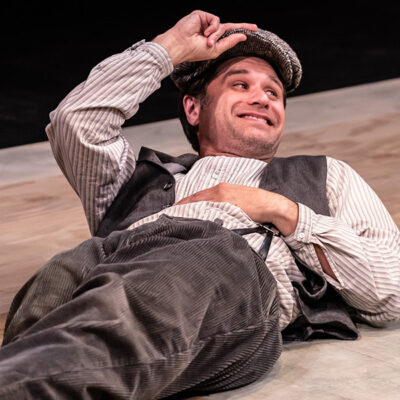 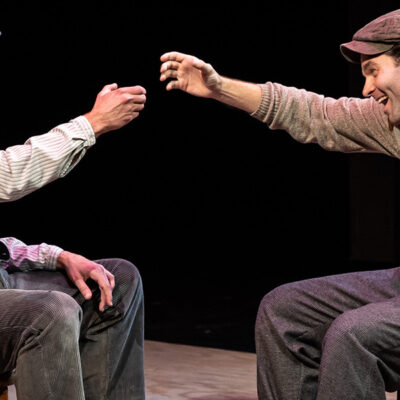 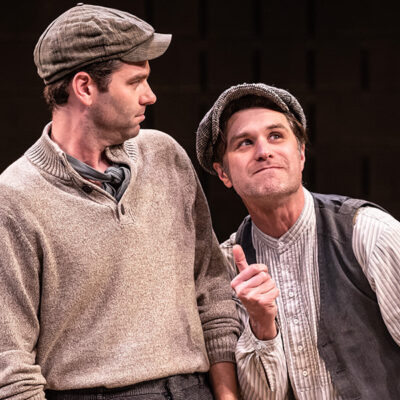 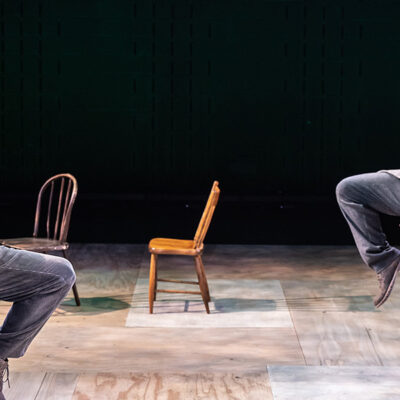 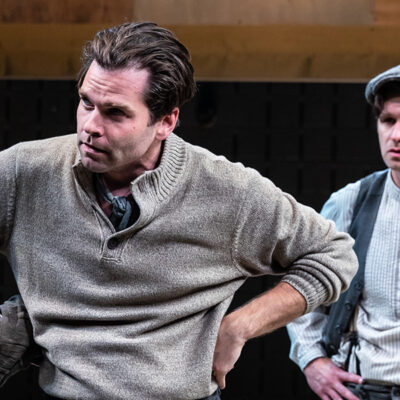 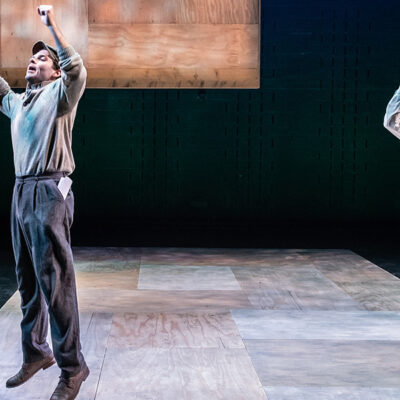 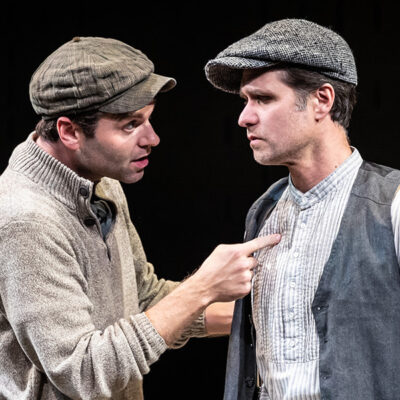 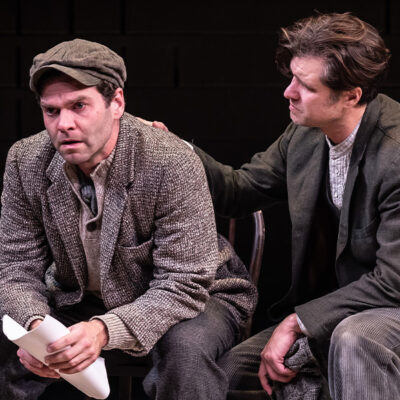 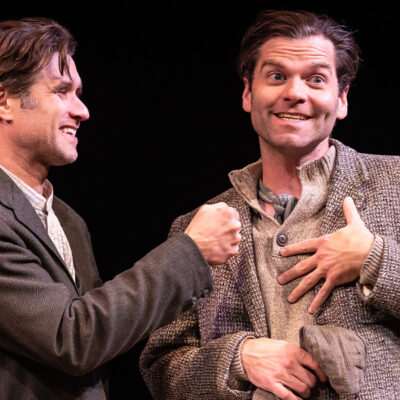 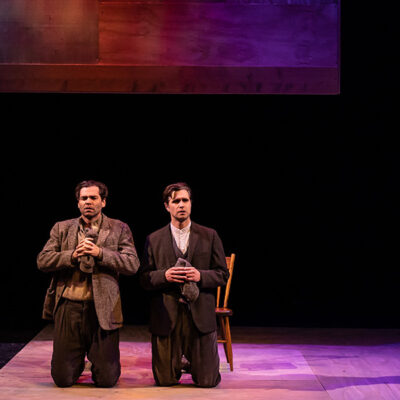 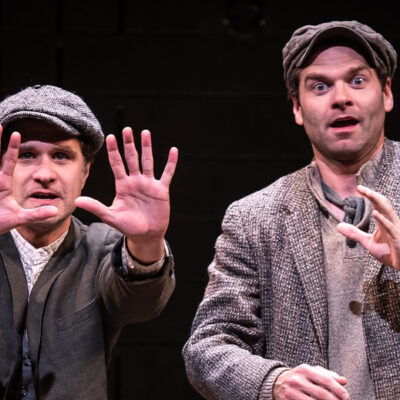