A Lovely Sunday for Creve Coeur

Select a date to check availability or purchase tickets.
Run time: 2 hours and 5 minutes, including one 15-minute intermission.

Tennessee Williams may have succumbed to fits of optimism in his later years. Case in point, this story about women stepping beyond youth, and the friends they choose to take with them on that tricky path. They’re a rare delight, the divergent ladies at the heart of this play — funny and flawed, with iron wills eclipsing their circumstances. You can’t help but pull for people so deserving of a happy ending. Even when they’re exasperating, they’re so endearing, each with her own shining moments of grace. Life, after all, has a way of defying expectations. It helps if someone’s got your back. But it may not be the someone you expect.
Runs June 14 – September 26. Opens June 21.

Dorothea shares a St. Louis efficiency with her friend Bodey. Though Bodey has a good heart, Dorothea looks down at her a bit, and is anxious to move out of the small apartment and into a more upscale place with Helena, a colleague with a bit of a haughty air. Dorothea thinks she needs a bigger place to entertain her beau, the principal at the school where she is a teacher, with whom she’s recently struck up an affair. A frank and funny story about identity, friendship and aging, featuring a cast of brilliantly drawn female characters.

Desire and disappointment
By Gwendolyn Rice, The Isthmus, June 217, 2019.

Tennessee Williams' rare gem gets a lyrical polishing at American Players Theatre
By Lawrence Johnson, Chicago on the Aisle, July 19, 2019.

I never sought out a woman, a character. She came to me.
She had a story to tell, urgently, violently, fervently. I listened and
I identified, and I became her most ardent supporter and witness.

The women know that life must go on….
—Eleanor Roosevelt

A Lovely Sunday for Creve Coeur begins on the west end of St. Louis in 1936, on a
hot June morning. The “marginally youthful” Dorothea waits for a phone call
from the man she hopes will fulfill her romantic dreams. Written in 1978, six
years after the failed ratification of the Equal Rights Amendment, Tennessee
Williams wrote a play focusing on the deferred dreams of four Depression Era
women. With humor and pathos, the play explores the need for connection, the
fear of loneliness and the courage required to get through, “the long run of life.”
It could also be argued that in varying degrees, the challenges Dorothea, Bodey,
Helena and Sophie face mirror ones that women still struggle with today.

Popular entertainment of the 1930s claimed that the “ideal” woman was a
cheerful anchor that solved crises, soothed problems, created a beautiful home
and cooked delicious, economical meals while she held her family together.
It was also the “ideal” woman’s duty to support the working man in her life
and to take great pains to keep romance alive. “To be beautiful is a woman’s
birthright,” said Elizabeth Arden. Women’s magazines and cosmetic ads of
the Depression Era stress that physical beauty is to be attained and must
be maintained. Bing Crosby crooned Pennies from Heaven while Fred Astaire,
forever dancing, sang The Way You Look Tonight. The Oscar-winning Best
Picture of 1936, The Great Ziegfeld, featured the song A Pretty Girl Is Like a Melody,
sung with anthem-like zeal. Women during the Depression toiled to be selfsacrificing
and attractive versions of themselves, but the realities of their lives
made such romantic views of womanhood difficult to achieve. And it is against
this historic backdrop that Williams sets the story of his play.

Shamefully, Tennessee Williams’ latter works never received favorable critical
notice. Constant comparisons to his early successes made it difficult for him to
evolve artistically with confidence. Nevertheless, he continued to write plays
filled with resilient women, regardless of their circumstances. A Lovely Sunday
for Creve Coeur is a delicate and haunting credit to his genius—and his courage. 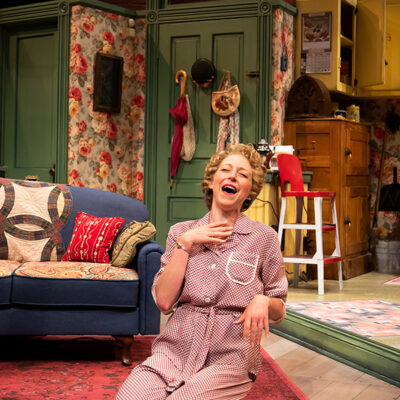 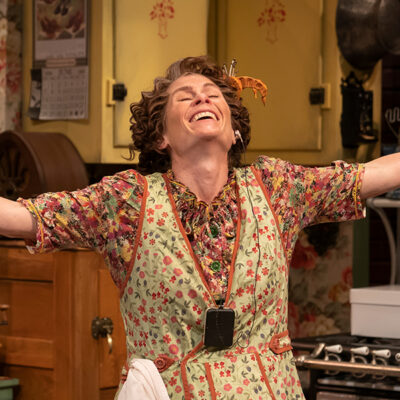 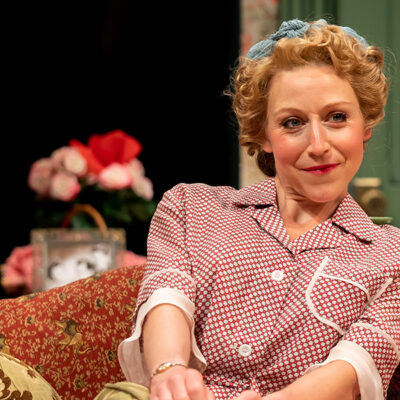 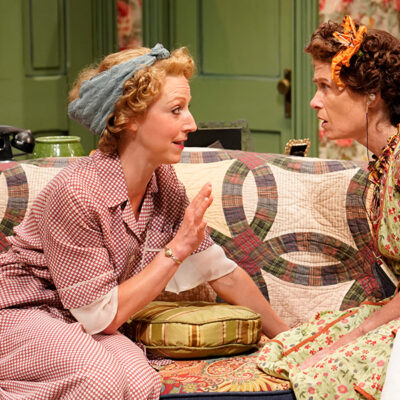 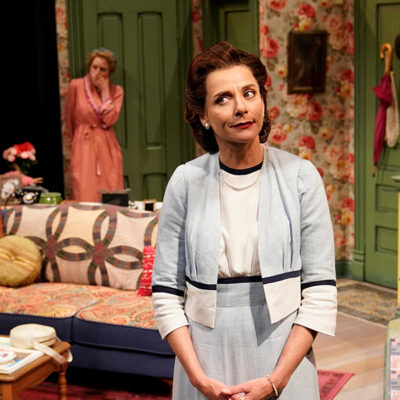 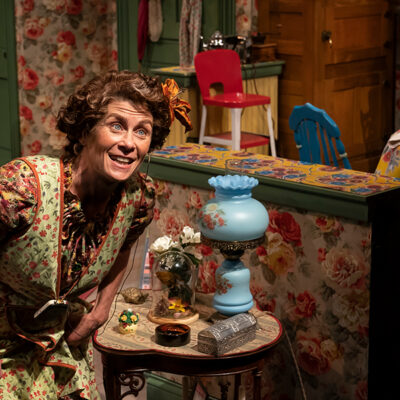 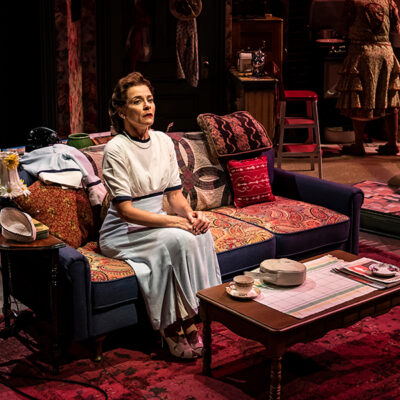 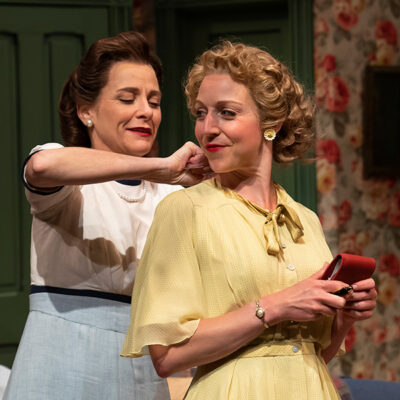 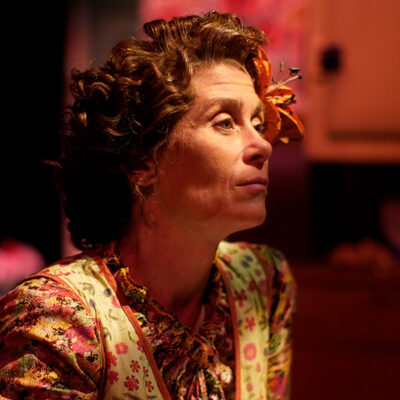