The Man of Destiny

Select a date to check availability or purchase tickets.
Run time 1 hour 30 minutes. The Man of Destiny is performed without an intermission.

Nobody’s born great. Not even the people who populate history books. Take this tale of a young Napoleon Bonaparte, as imagined by one Mr. George Bernard Shaw. Sure, it’s not a true tale. Probably. But it is a smart and funny peek at a future-famous leader while he’s still wet behind the oreilles; his burgeoning experience as yet outranked by his boundless ego. And better still, we get to see this conqueror of worlds conquered by a woman. We can’t wait for you to see how they spark as they spar in this irresistible and rarely produced comedy.
Runs June 8 – September 21. Opens June 15.

Just after his victory at the Battle of Lodi, Napoleon Bonaparte is preparing to enjoy his lunch when a lieutenant arrives, telling him the important dispatches he’d been carrying were stolen. Enraged, Napoleon orders him to find the dispatches or be court martialed, when a woman appears with information about the theft. Napoleon is suspicious of her story, and the two embark on a battle of wits – and with Shaw in the byline, you know those wits are witty, indeed – as Napoleon attempts to save face, and the mysterious lady’s motives rise to the surface.

A complex Napoleon battles with words in APT's 'The Man of Destiny'
By Lindsay Christians, The Capital Times, June 17, 2019.

Letters for Napoleon
By Alexis Bugajski, Picture This Post, June 30, 2019.

Watching a play by George Bernard Shaw is pleasurable on several
levels—your head, your heart and your sense of humor are all engaged,
sometimes simultaneously. You leave the theatre at the end of a Shaw
evening feeling like you have attended a terrific graduate seminar with
the smartest professor in the department, and trying to remember
the three best sly jokes so you can use them as your own later. Shaw
wrote fascinating prefaces to most of his plays and famously long and
detailed stage directions to "place" you exactly in a physical space, and
in the minds of his characters. For the director, these prefaces and
stage directions (which audiences never see) are maps of the mind
and the world from which each play springs. Here is an example from
the preface to this play, written in 1898: “Public and private life become
daily more theatrical: the modern Kaiser, Dictator, President or Prime
Minister is nothing if not an effective actor.” Here, The Man of Destiny of
his play's title is Napoleon.

But, this is not the Napoleon that you are already seeing in your mind's
eye. Instead, it is Napoleon at 27, fresh from his famous victory over the
Austrians at Lodi, Italy, just down the road from where you are about
to discover him. This is the Napoleon who is on the cusp of his dream
of what his life might encompass. A day or two after the evening of
our play Napoleon wrote to a comrade, “I no longer regard myself as a
simple general, but as a man called upon to decide the fate of peoples.”

Reading the four pages of stage directions that open this play, and the
richly comic character descriptions, I yearned for you to know Shaw’s
thoughts. What then you are about to experience is the entire play
(which is, particularly for Shaw, quite short) with some of the stage
directions and character descriptions spoken aloud, along with a brief
history of risotto. We (and by we, of course, I mean Jim DeVita) had
great fun choosing and shaping the information, and we hope it helps
to propel you into the play.

Have I neglected to mention that the play is a romantic argument
between Napoleon and a mysterious lady? Or that the hard-working
owner of the inn can hold his own in a verbal sparring match with the
man who may rule all of Europe? Or that a young lieutenant may have
more on his mind than we think? How careless of me. 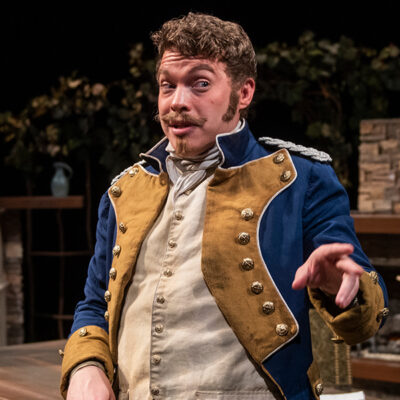 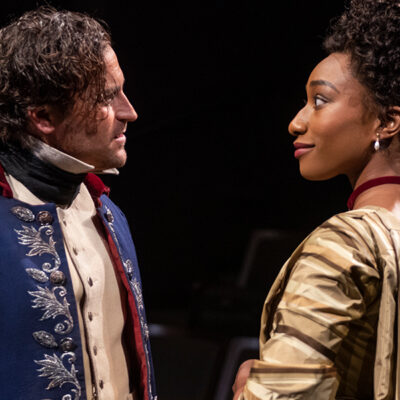 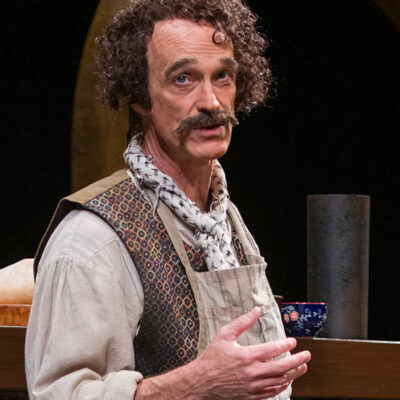 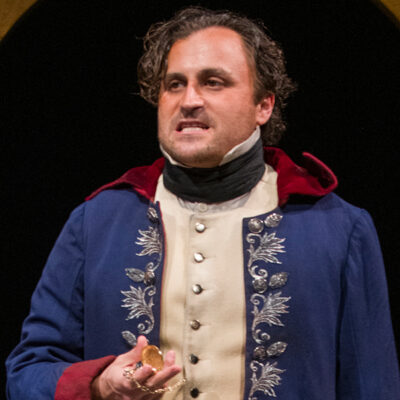 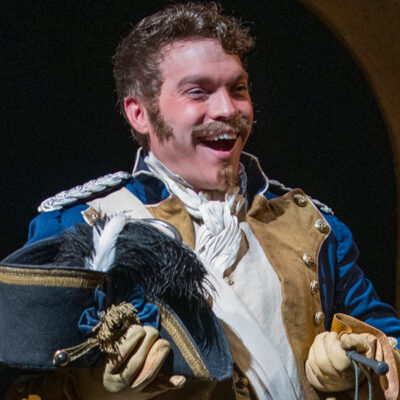 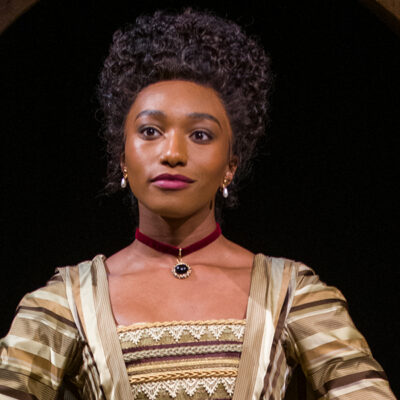 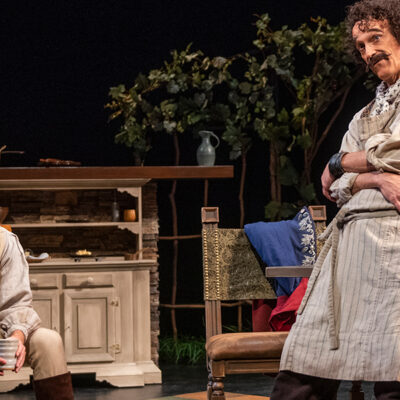 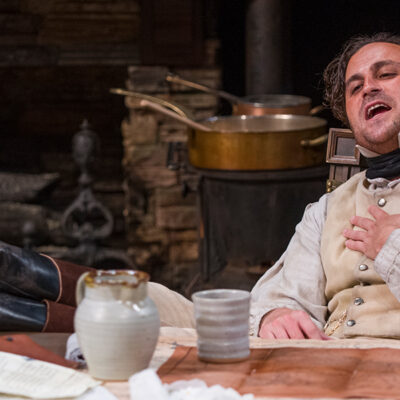 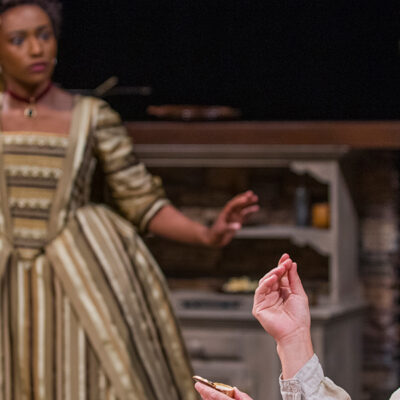 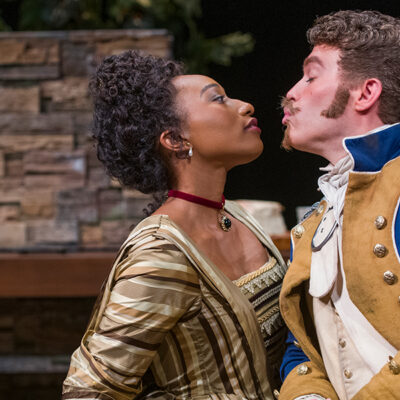