There’s a reason Crime and Punishment still resonates nearly 150 years after its publication. Like a 19th century Tony Soprano, Raskolnikov fancies himself above the law — entitled to such an extent that he may decide who is worthy of life — and of death. But he meets his match in a detective who is not only his intellectual equal, but his moral superior. Adapted and pared down for the stage, Crime and Punishment asks the big questions and shows that answers can be hard to come by. Just the sort of story that never loses its relevance or its impact.

Inside a tortured mind in 'Crime and Punishment' at APT
By Lindsay Christians, 77 Square, June 27, 2011.

American Players Theatre's Crime and Punishment doesn't live up to its potential
By Jennifer A. Smith, The Isthmus, June 27, 2011.

Keep putting off reading the book and see Crime And Punishment in Spring Green
By Andrew Winistorfer, The Onion A.V. Club, June 23, 2011.

Theater is, above all, personal.

In 1962, I was a freshman at the University of Illinois, and a new translation of Dostoyevsky’s Crime and Punishment was the required text for World Literature. Academic minds were reeling! It was as if no other book had ever been written in the history of the world. This dense and detailed novel of desperation, paranoia and guilt was devoured by men and women, by student and professor, by young and old, by rich and poor. It was as if Dostoyevsky had struck a very sensitive communal nerve, had found a way to make young devotees of television and cinema want to forsake both those mediums and actually read again. The issues that this novel raised literally defined the term “universal.” One could not embark on this literary journey without attempting to answer the unanswerable, without confronting the impossible human questions posed by the author. I often imagined “Dostoy” saying to himself, late at night, “How can I further complicate the ethical puzzle of this story so that no one will be able to take a clear and convenient moral stand either way?”

As empathetic human beings, we may find it simple to condemn the actions of Raskolnikov; but temper empathy with destitution, ask youthful idealism to make room for aging greed, supreme intelligence to make way for intellectual atrophy, replace compassion with desperation and faith with agnosticism, and such condemnation may not seem so simple. 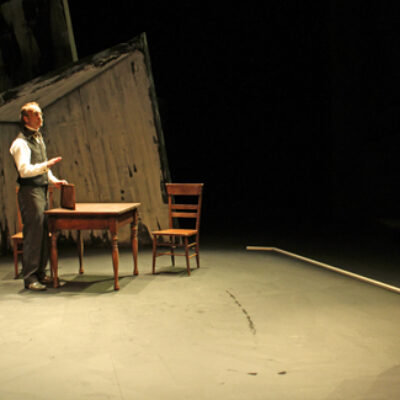 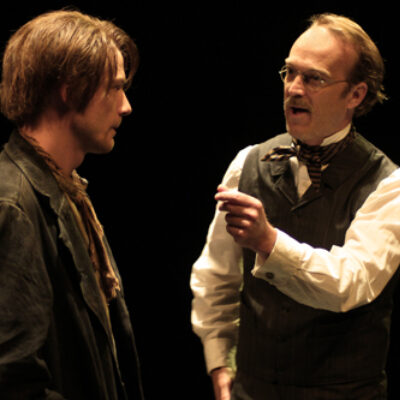 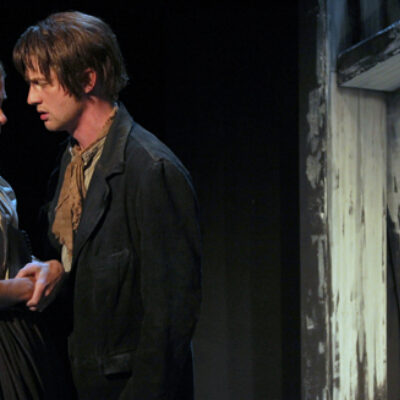 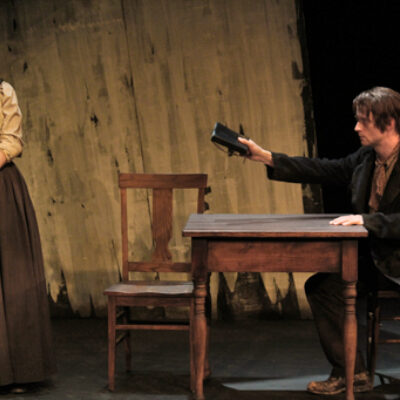 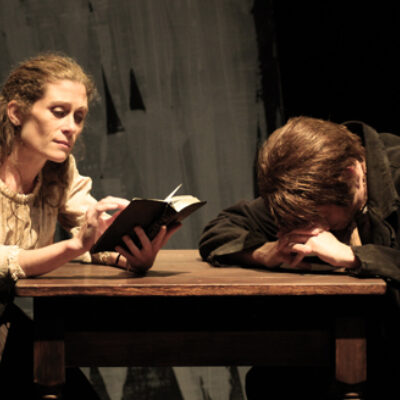 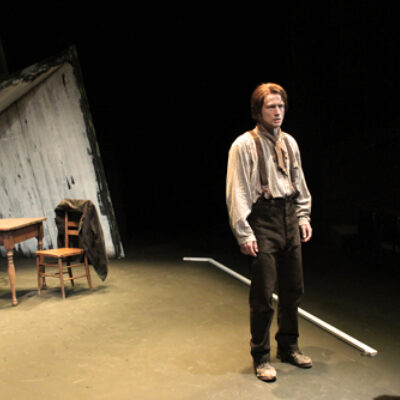 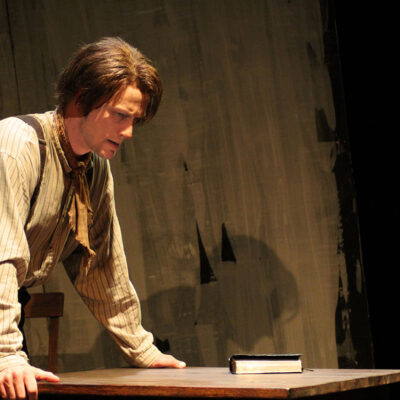 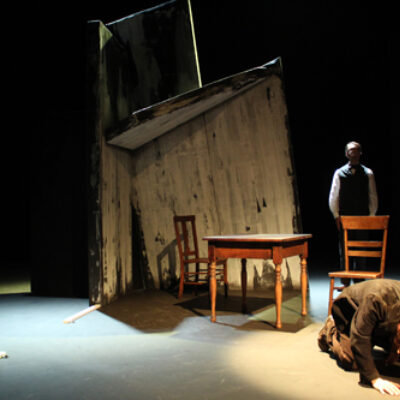