Our friend Mr. Coward is back this season, and this time he’s got ghosts up his sleeve. Indeed, the situation at the heart of this mannered comedy is a fine one — an ill-conceived cocktail party séance brings one man’s ex back from the dead. She’s funny, needy and manipulative, and not necessarily in that order. This might be less of a problem if our man’s flesh-and-blood wife weren’t already a bit on the jealous side (can you say “perpetual cat fight”?). With all the sophisticated humor you expect of Coward, Blithe Spirit is prime-time stuff. Except better.

Get thee to Spring Green for the high comedy of Blithe Spirit
By Andrew Winisidorfer, The Onion A.V. Club, June 9, 2011.

An established professional actor by the time he was 12 years old and a leading actor in London’s West End at the age of 20 (in a play he had written for himself) Coward was a uniquely flamboyant and celebrated entertainer and writer; his notoriety and popular success tend to disguise the fact that he was also an important and influential dramatist whose appeal is already standing the test of time.

In 1921, penniless despite his precocious successes, Coward found his way to New York City; the visit did little to improve his financial standing but was to prove a critical influence on his work. In America, he met a tougher, fast-paced, less declamatory style of comedic writing that depended on dialogue and biting wit—a style, on the surface, at least, more naturalistic than the theater prevalent in England at the time.

In a career spanning 60 years, Coward was to write some 50 published plays and musicals, some sentimental, some shocking for the times, but the seeds of his greatest
work appear to lie in this formative trip to New York. Unerringly rhythmic and unflatteringly accurate—qualities he had observed in America but translated to English settings amongst the leisured classes—plays such as Private Lives, Hay Fever and Blithe Spirit are also built on astutely observed characters and relationships. Like all great comedians, Coward understood the close relationship between the truth and the absurd. And like all great writers, building on the best, he found a fresh voice for his insights. Coward’s comic genius, albeit narrow in scope, runs refreshingly deep. 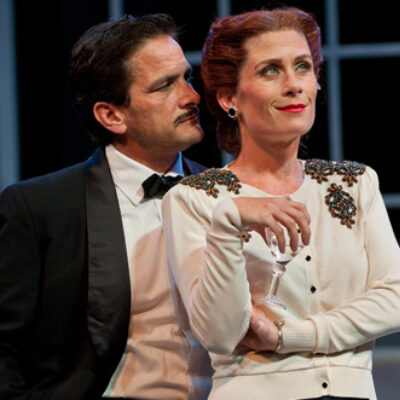 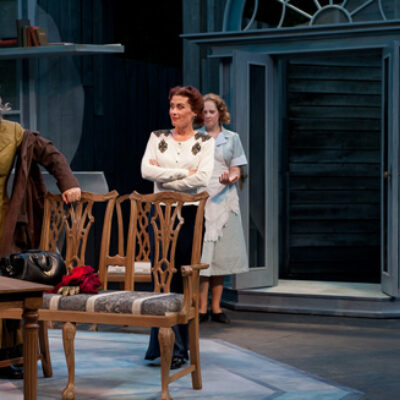 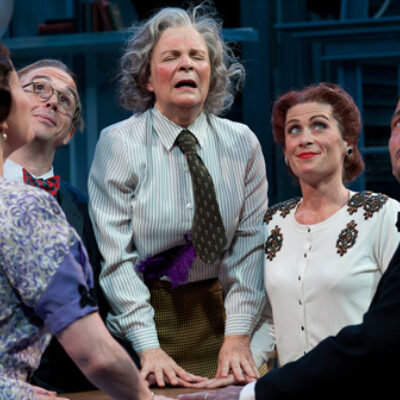 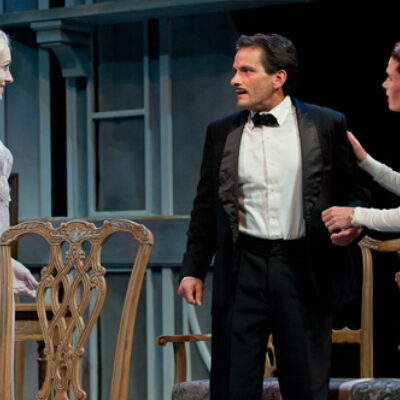 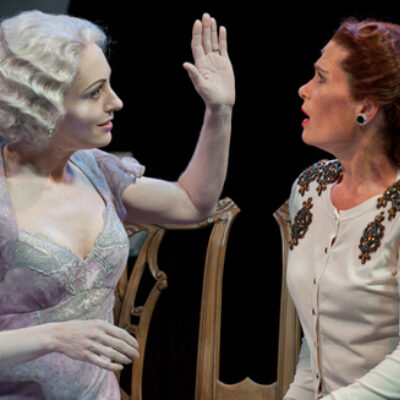 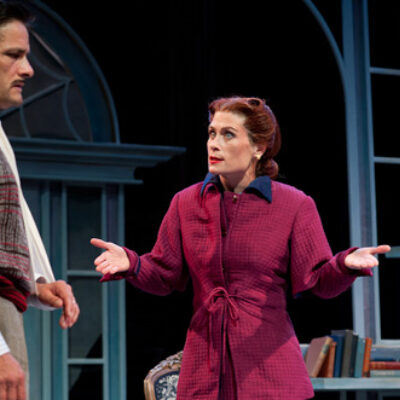 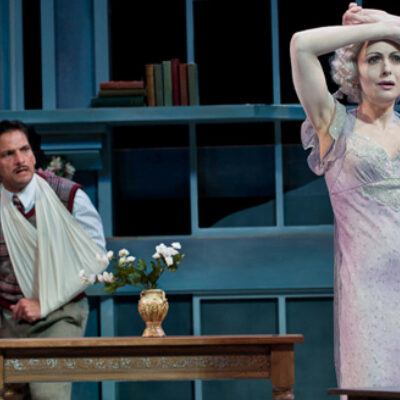