There’s a storm brewing at the Lorraine Motel. And the electricity in room 306 may just overpower the lightning outside, as a weary hero receives a smoke and a reality check from a mysterious housekeeper; both of them roiled by the repercussions. A growing moment of connection, unpredicted and unpredictable. It’s  a conversation about racism and justice and holey socks. About the divergent paths of legacy, and how sometimes a great man is also human. A riveting, poetic journey through Martin Luther King Jr.’s missing minutes on April 3, 1968.

The night before his assassination, Martin Luther King, Jr. returns to the Lorraine Hotel after delivering his last impassioned speech, I’ve Been to the Mountaintop. A mysterious maid delivers his room service, though she seems to have more on her agenda than a simple meal. As their conversation progresses, true intentions come to light in a story written to humanize Dr. King, to help us understand that you don’t have to be superhuman to be a hero.

*The Mountaintop contains adult language and content. This performance may contain smoking of tobacco-free cigarettes.

First of all I would like to thank American Players Theatre for inviting me back to direct The Mountaintop. It has been, needless to say, a devastating year – a world-shattering pandemic; reactionary social unrest. The pain still permeates through our country like another virus. The cancer of racism, hate and injustice puts a world on the brink...it’s a powder keg. In the midst of chaos, theaters have struggled to survive through these hard times. Like many businesses, we have had to reinvent ourselves, and be creative in moving forward, thus a new normal in the theater world.

What a way to come back. With The Mountaintop we explore the heart and mind of a Civil Rights Icon whose dream of a future of equality and justice is cut short by an assassin’s bullet, and a world not ready to make that dream come true. In The Mountaintop we watch not only an icon but a man – a mere human being – who had the world thrust upon him. To help make a change; to not only look over the mountaintop, but to be a part of that promised land.

Unfortunately, what would he see if he was here today? A promised land tarnished with hate and derision. A world still striving to be true to that dream of a leader, an icon, a man who left a legacy that we continue to strive to achieve. A protracted struggle for equality and justice for all. Thank you for taking this magical journey with us through time and space...hopefully it will affect your hearts, and help us reach inside our souls to love one another and find some peace within. 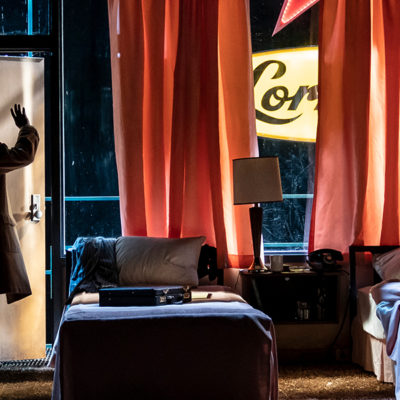 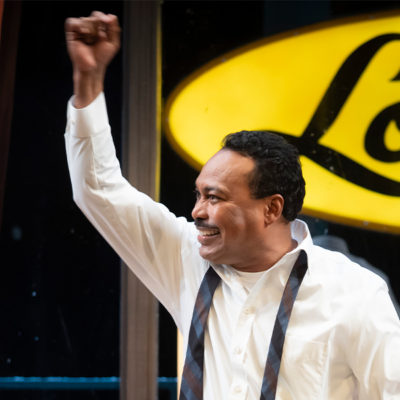 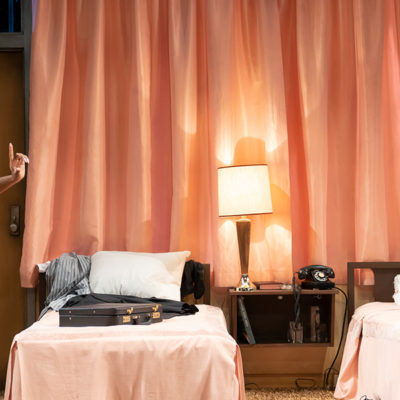 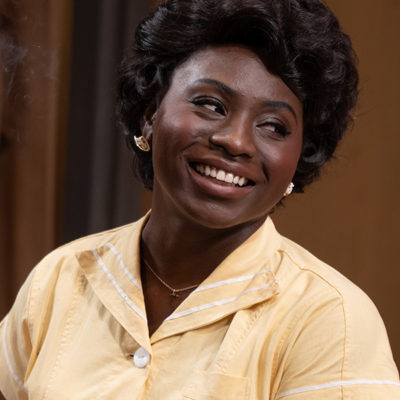 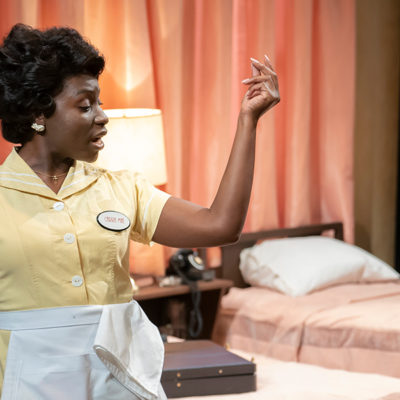 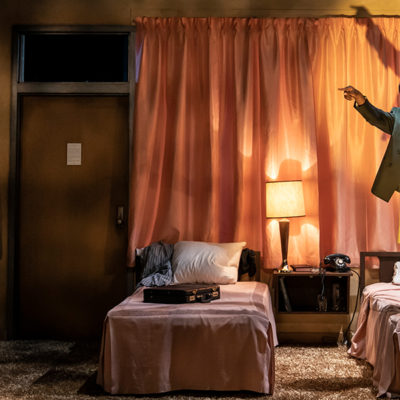 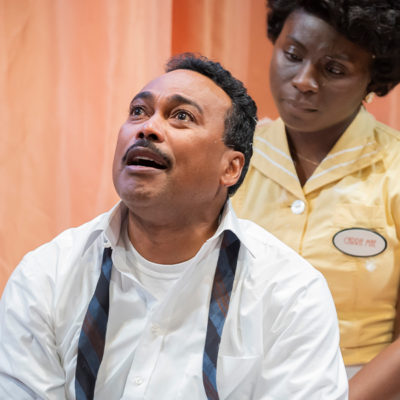 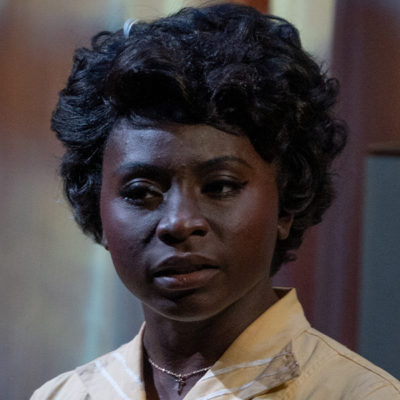 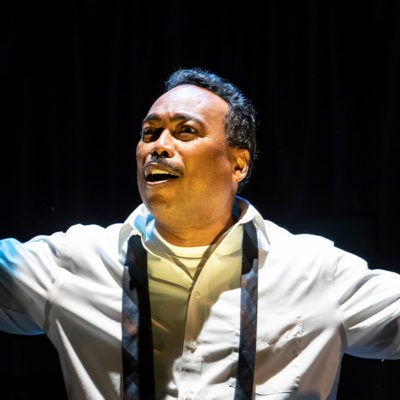 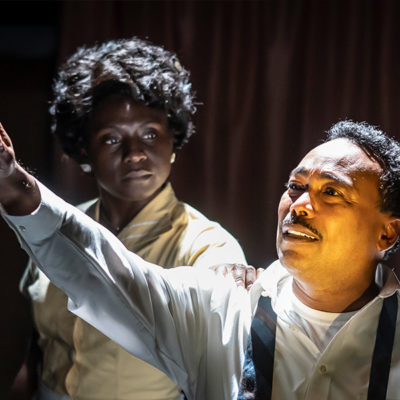