Elyot and Amanda have a way of making people fall in love with them; their charisma a force matched only by their egos. Not necessarily a solid foundation for marriage, but deliciously fertile ground for comedy. Indeed, our couple has un-coupled and found themselves shiny new spouses. But they’re still in each other’s thoughts. And, as it turns out, in adjacent honeymoon suites. Our players expertly navigate Coward’s funny, flawed characters. No one is immune to their copious charm, not even you. Give in and hang on.

Determined to forget their first volatile marriage, Elyot and Amanda have moved on to more reasonable partners who love them madly. Mad, perhaps, being the operative word. But when Amanda and Elyot see each other again – each on honeymoon with their second spouses, no less – it’s obvious that their spark hasn’t been extinguished by their new pairings. Now the two must decide what to do, and try not to kill each other in the meantime. A cosmopolitan comedy of Noël Coward proportions perfectly suited to APT’s company. 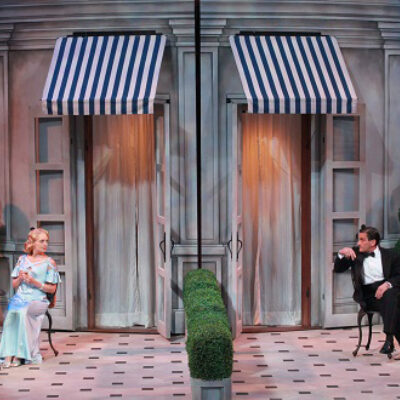 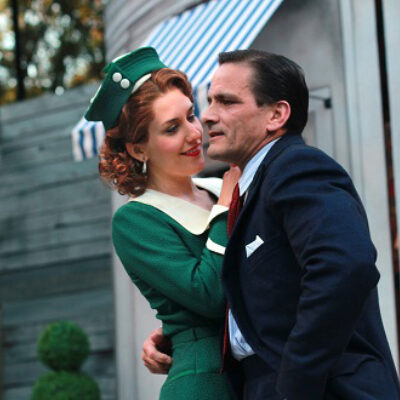 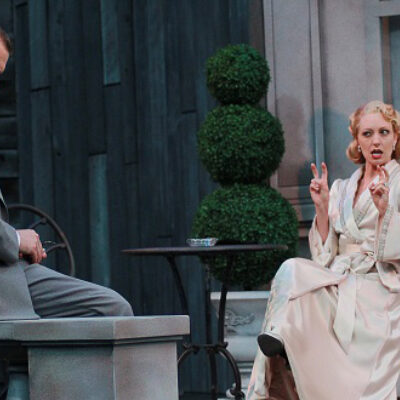 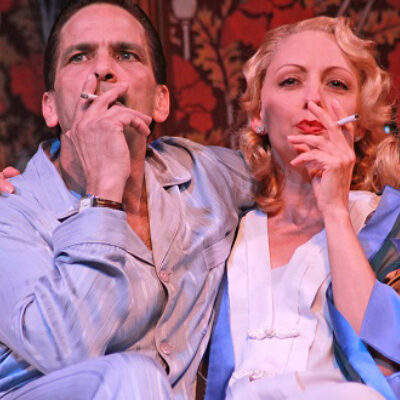 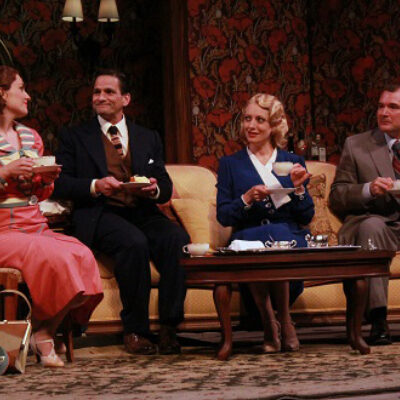