You may know APT core company member James Ridge. Whether you recognize him is another matter. You see, he's nothing if not adaptable. He transforms to monster, lover, philosophical dreamer, sometimes in the space of minutes. And tonight, he is Charles Dickens.

This is Mr. Dickens' farewell to America, and failing health be damned, tonight he is a marvel of witty, thrilling colloquy. He slips seamlessly into characters of his own creation, amplifying classics the likes of Oliver Twist and Great Expectations. In the space between, he returns to himself, his charming, off-the-cuff insights ringing with hope. And melancholy. Because this is also his goodbye to the audience he so loves. But like great literature, great goodbyes ignite the soul, even when they're long past spoken.

Charles Dickens visited America twice in his life. When he first came here in 1842, he was a fairly young writer of 30, but his literary career was in full swing. He had already penned The Pickwick Papers, Oliver Twist and Nicholas Nickleby. The outspoken Dickens caused quite a bit of controversy at that time when he criticized Americans for, among other things, their lack of copyright laws.

Dickens was not only a natural storyteller, he was also a remarkable mimic. Having been drawn to the theatre earlier in his life, he had actually considered a career as an actor. His family said, while he was writing a novel, he would often spend hours in front of a mirror working out the face and the stance of a character. So it was only natural that he would take to the stage in 1853, the forerunner in a long line of novelists who presented public readings of their works.

By the time of his second visit to America in 1867, Dickens had become famous for his public readings and a lengthy tour had been scheduled. Sadly, his health was beginning to fail, so the tour had to be cut short. He never made it to the Midwest as planned.

We set out to rectify that unfortunate turn of events when we began to develop this piece. We decided to bring Charles Dickens to Wisconsin for a special visit, his final public reading. We combined a lot of fact with a little bit of fiction. Our Dickens is still a vibrant performer of his literary works and a passionate advocate for social reform. But beneath his stoicism and bravado, we can see glimpses of an extremely vulnerable man assessing the successes and the failures of a very full and complicated life. 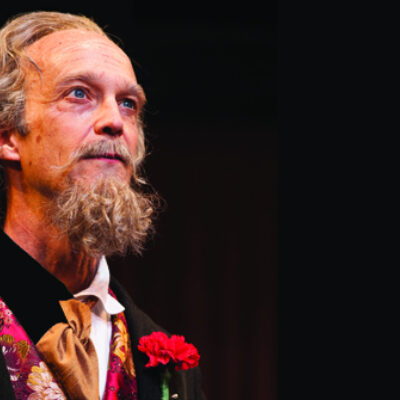 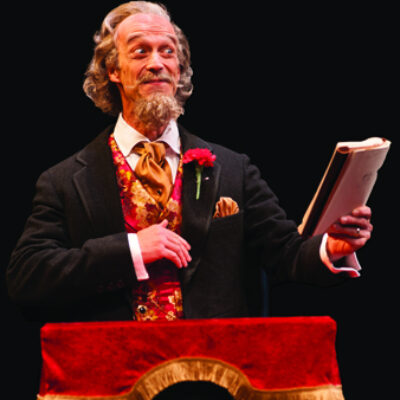 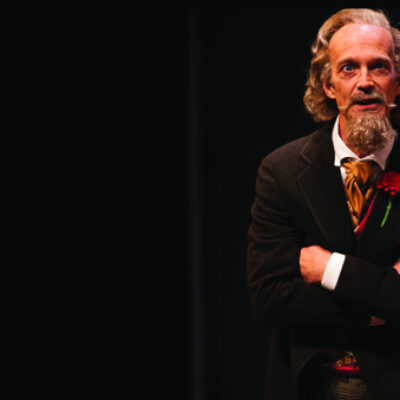 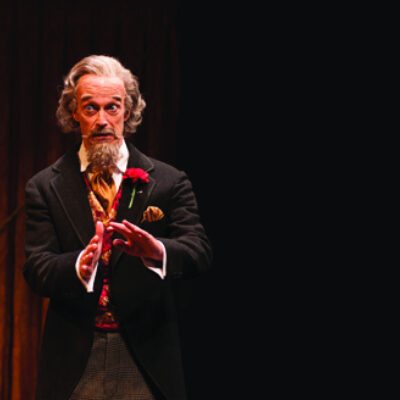