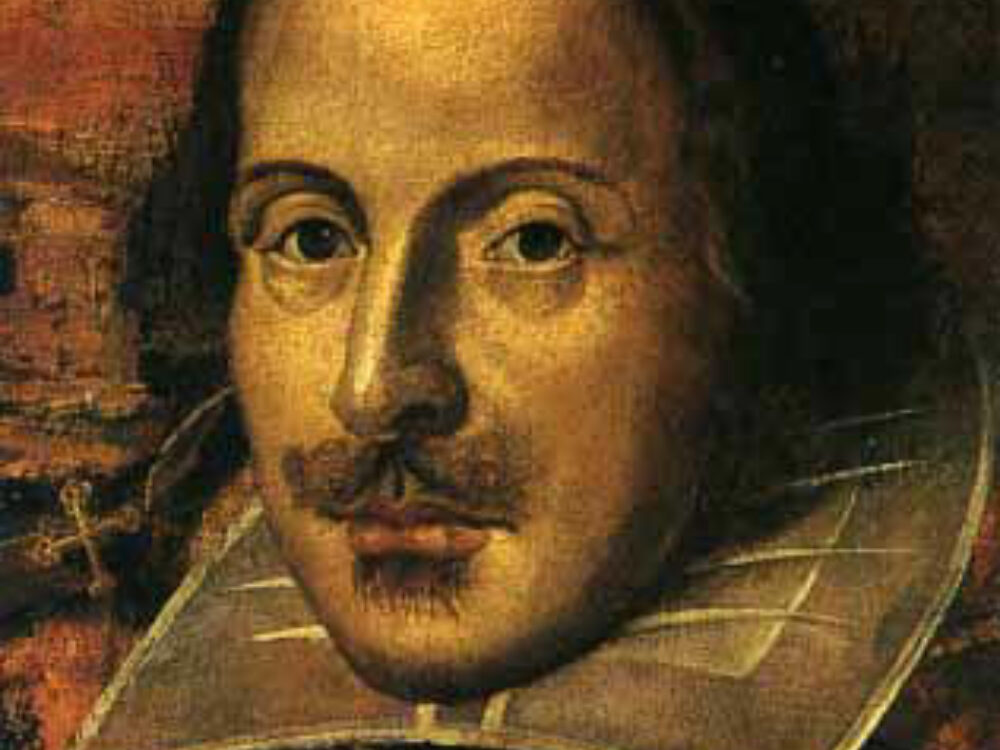 William Shakespeare was baptized on April 26, 1564 in Stratford-on-Avon, Warwickshire, England. His surviving works consist of 38 plays, 154 sonnets, two long narrative poems, and several other poems. His plays have been translated into every major living language and are performed more often than those of any other playwright.

At the age of 18, Shakespeare married Anne Hathaway, who bore him three children: Susanna, and twins Hamnet and Judith. Between 1585 and 1592, he began a successful career in London as an actor, writer, and part owner of an acting company called the Lord Chamberlain's Men, later known as the King's Men. He retired to Stratford around 1613, where he died three years later.

Shakespeare produced most of his known work between 1589 and 1613. His early plays were mainly comedies and histories. He then wrote mainly tragedies until about 1608, including Hamlet, King Lear, and Macbeth, considered some of the finest works in the English language. In his last phase, he wrote tragicomedies, also known as romances, and collaborated with other playwrights.

Many of his plays were published in editions of varying quality and accuracy during his lifetime. In 1623, two of his former theatrical colleagues published the First Folio, a collected edition of his dramatic works that included all but two of the plays now recognized as Shakespeare's.

Shakespeare was a respected poet and playwright in his own day, but his reputation did not rise to its present heights until the nineteenth century. In the twentieth century, his work was repeatedly adopted and rediscovered by new movements in scholarship and performance. His plays remain highly popular today and are constantly studied, performed and reinterpreted in diverse cultural and political contexts throughout the world.