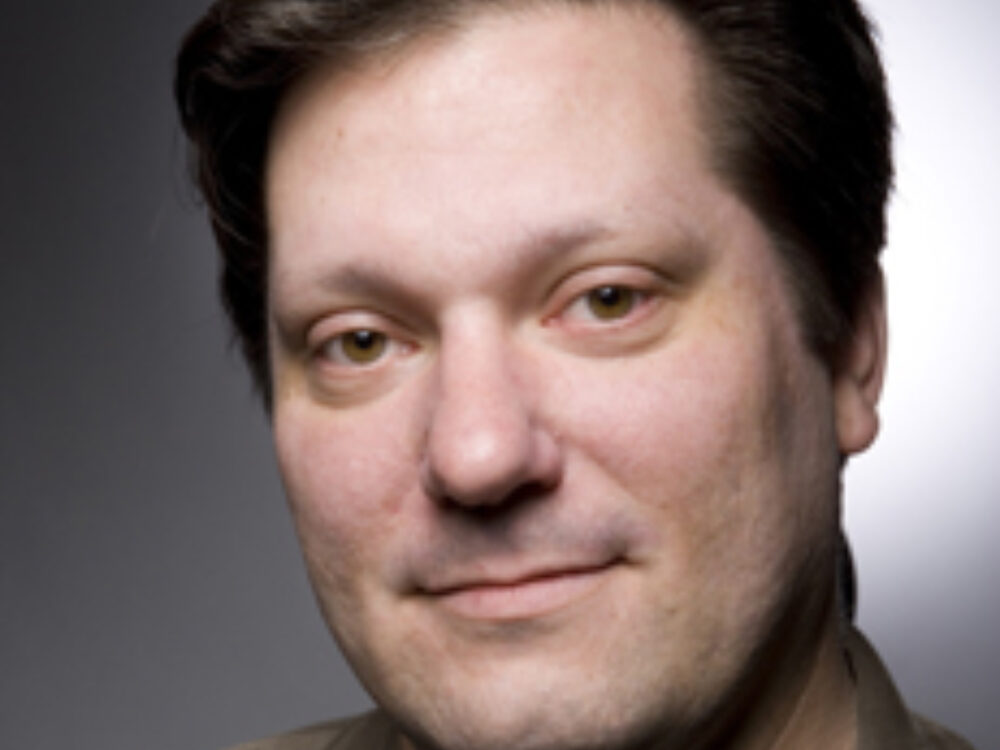 William is thrilled to be back on the APT stage. He spent two summers here back in the 1990s, appearing in Henry V, The Taming of the Shrew, and She Stoops to Conquer, among others. In the intervening years, he earned his MFA in Acting from the University of Wisconsin, where he played the Duke in Two Gentlemen of Verona, and Jim Casy in The Grapes of Wrath. William is a member of the Advisory Company of Madison's Forward Theater, and has acted in their productions of The Other Place and The Farnsworth Invention.