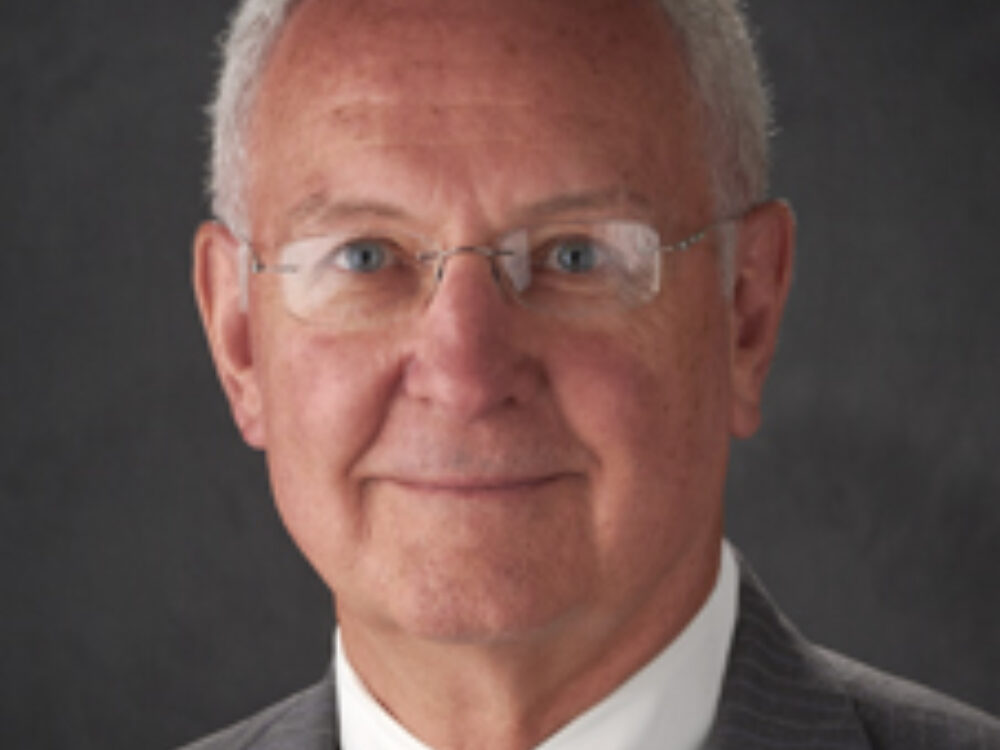 Bob served as Treasurer for eight years at the Wisconsin Trust Account Foundation, an organization formed by the Supreme Court of Wisconsin for the purpose of making grants to charitable groups which provide legal services to Wisconsin residents who are otherwise underserved by the legal community. Bob also served for several years as Treasurer of the Middleton Hills Neighborhood Association and is currently a Board member of the APT Foundation. Bob serves in an advisory capacity to the State Bar of Wisconsin Audit Committee and to the Attic Angel Association Investment Advisory Committee.

After many decades of enjoying the outstanding performances at American Players Theatre, Bob joined the Board in 2014.