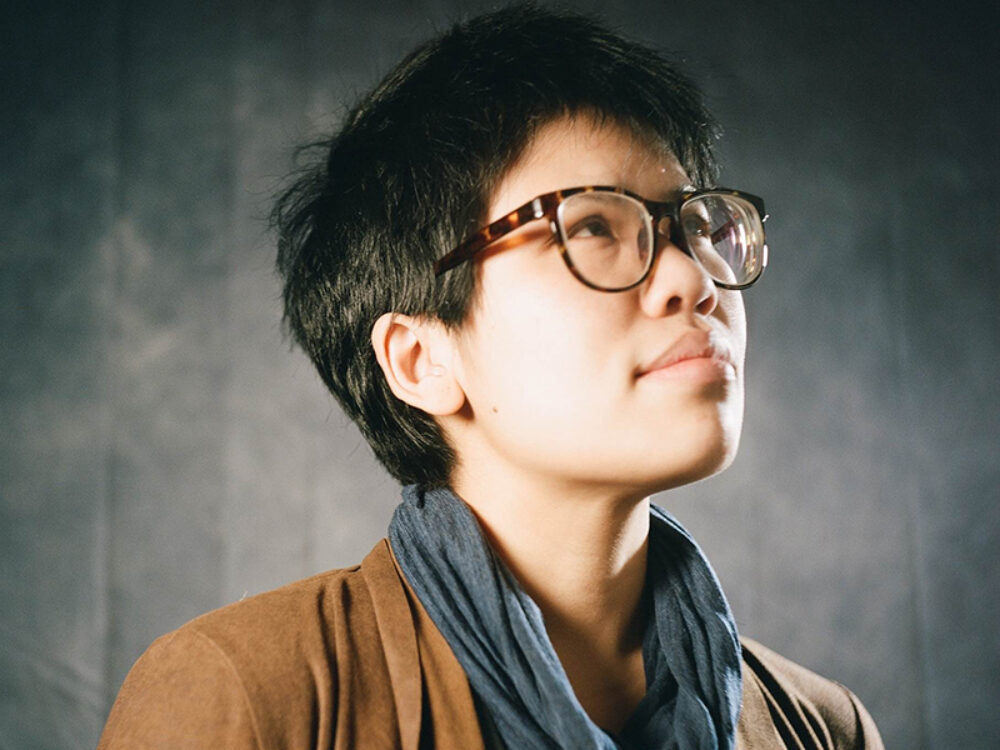 Music has been a communication tool that Nok is most familiar with since she started playing Thai musical instruments at the age of 6. She always feels confident when she uses this tool to express her feelings and thoughts. Her parent often took her to see many plays when she was young, making her become a theatre mania when she grew up.

In her third year at Chulalongkorn University, she was an apprentice for the Makharmpom Theatre Group in Bangkok, Thailand; this gave her a great chance to meet people in theatre society in Thailand. As a result, since she graduated with a degree in performing arts, she has got asked to be the musician for different kinds of plays, with one group after another, such as B-Floor, Makharmpom, Crescent moon, New Theatre Society, Babymine, etc. And this was her first time experience in sound designing for theatre.

Recent productions include Gem of the Ocean (Goodman Theatre), Sweat (Huntington Theatre Company), Skylight (McCarter Theater), The Great Leap (Steppenwolf), As you Like it (OSF), Be Here Now (Cincinnati Playhouse). Nok has worked with theatre companies across the United States, including Lincoln Center, Rattlestick, Actors Theatre, Geva Theatre, Everyman Theatre, Montana Shakespeare, and Milwaukee Repertory Theater, among many others. She has also collaborated with performing groups and theatre companies in Thailand since 2008. Nok graduated from the Yale School of Drama and is a member of the Theatrical Sound Designers and Composers Associate (TSDCA) and a member of USA Local 829. www.wishnok-music.com