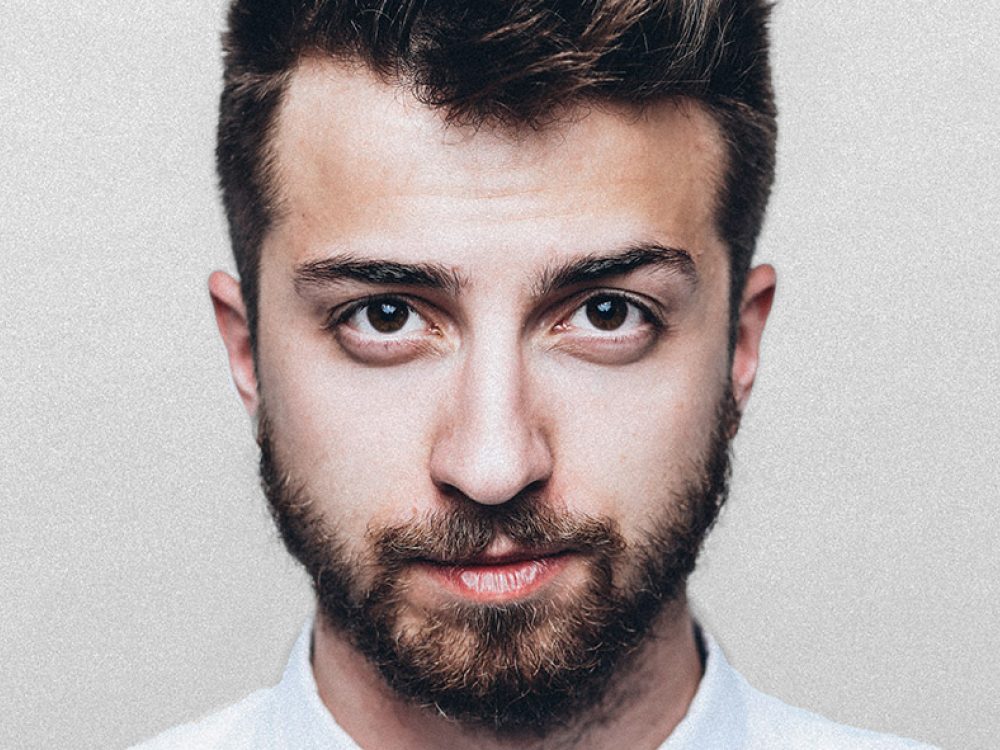 Eric gratefully returns to APT for a second season. He was last seen in Death of a Salesman, The Comedy of Errors and King Lear. Regionally, he has worked with the Utah Shakespeare Festival, Chicago Shakespeare Theatre, Guthrie Theater, Children’s Theatre of Madison, Kansas Rep, First Stage and Milwaukee Shakespeare, among others. Eric’s poetry can be seen in Ivory Tower Magazine and the newly released book, Minnesota’s Best Emerging Poets. He is a proud graduate of the U. MN/Guthrie Program.  ericschabla.com