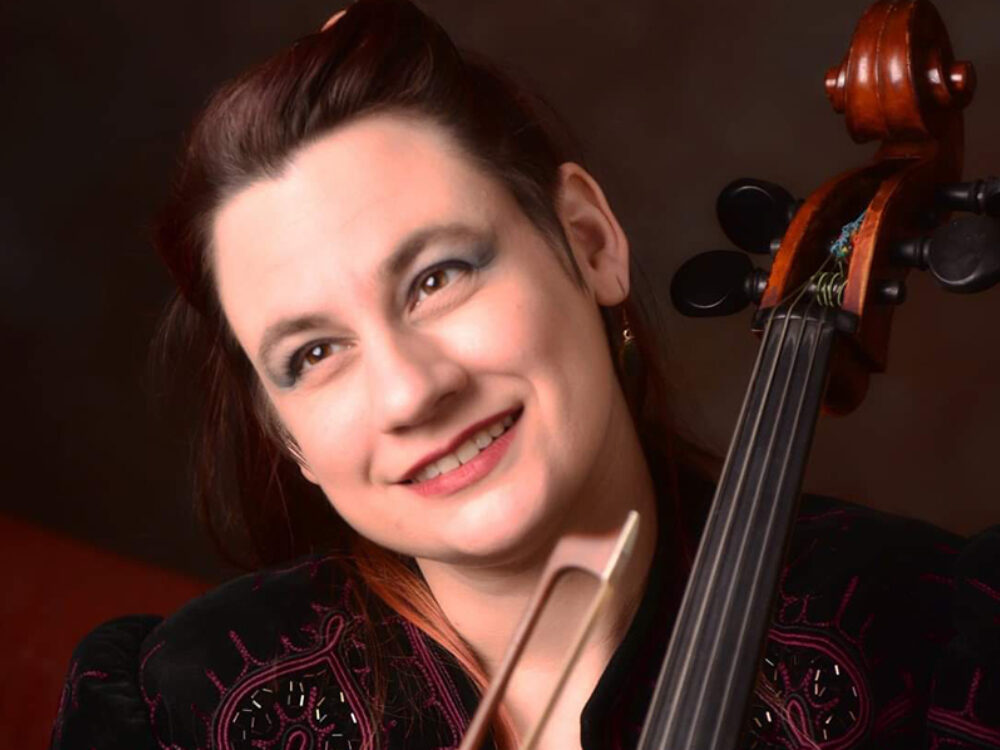 Angela is a local artist who has been deeply involved in music since the age of three when she began piano and cello. Along with playing improvisational 'cello with Hannah John Taylor's Outside Orchestra, she has performed with the Bare Bones Puppet Theater, Daniel Polnau's shadow puppet theater in Minneapolis, Chris Lutter-Gardells's Puppet Farm Arts on Madeline Island, and for A.P.T. Also in Spring Green, Angela composed and performed the ‘cello music for the retelling of Blaise Cendrars' epic poem, La Prose du Transsiberien et de la Petite Jeanne de France. Most recently she has collaborated with choreographer & dancer Kerry Parker in Minneapolis, bringing soundscapes and sound healing to theater audiences in person and virtually. Angela is very happy to, once again, be a part of APT.