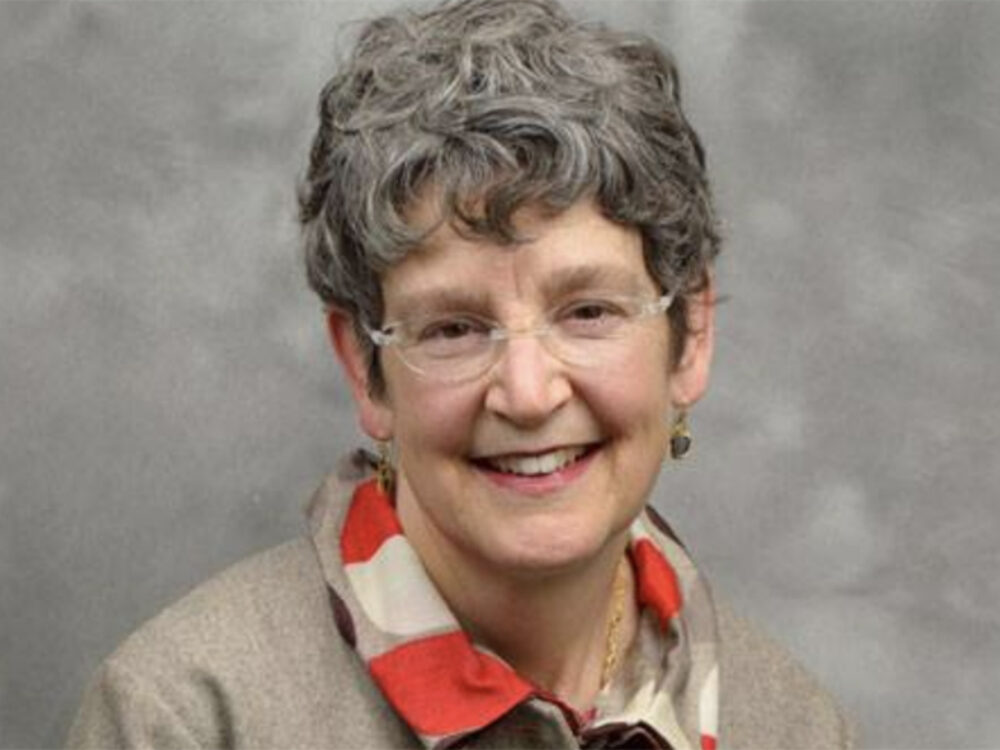 A proud Midwesterner, Renee was born in Green Bay, Wisconsin and currently lives in Appleton with her husband Tom.  Renee graduated from Lawrence University with a Bachelor of Arts Degree in 1985, and the University of Wisconsin Oshkosh with a Masters of Arts degree in 1991.  After a short stint as a kindergarten teacher, she turned her attention to community volunteerism, focusing on a broad range of issues and interests.

In addition to American Players Theatre, Renee is currently serving on the boards of The Kohler Trust for Arts and Education, and the Fox Valley Symphony.

With her husband Tom, they received the 2006 Governor’s Award in Support of the Arts, the 2014 Walter L. Rugland Community Service Award, and were named Fellows by the Wisconsin Academy of Letters, Arts and Sciences in 2018.

Although not a Rotarian, Renee was named a Paul Harris Fellow by the Appleton Downtown Rotary Club in 2013, and was awarded the George B. Walter Service to Society Award in 2014, an alumnae award granted by Lawrence University.