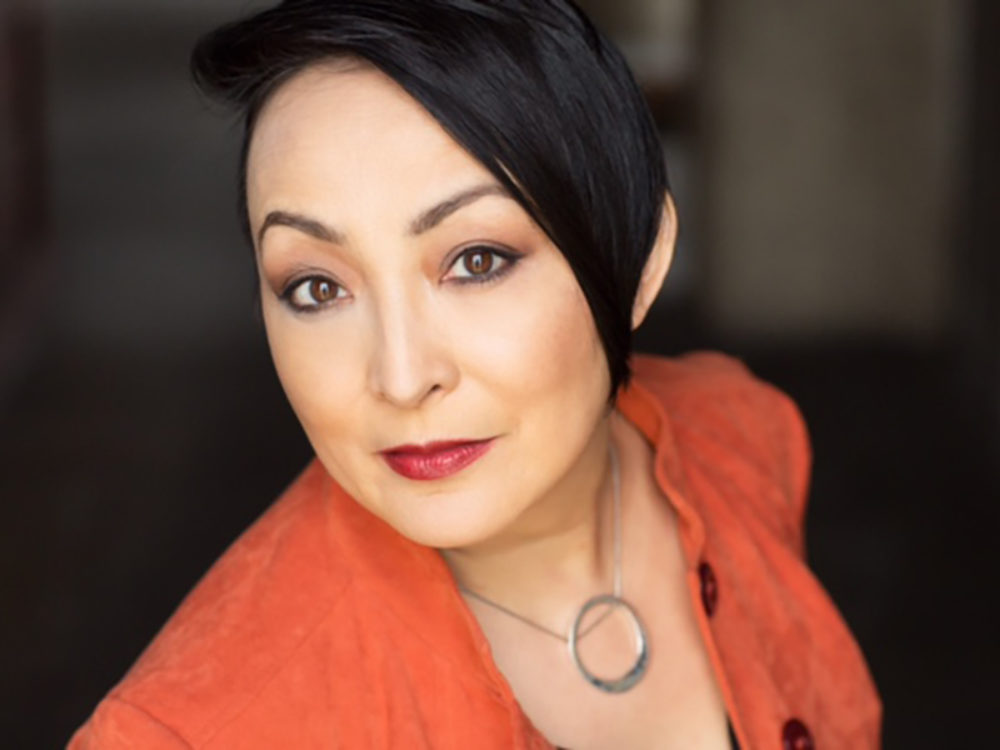 Lisa most recently opened then was furloughed in an all-female production of Henry VI in two parts titled Bring down the House at Oregon Shakespeare Festival in Ashland, where she last performed in White Snake. This last fall she directed a production of The Agitators at Upstream Theater in St. Louis. Before that she appeared at Berkeley Rep and The Guthrie in Metamorphoses; played the Therapist in the Broadway production of Metamorphoses at Circle in the Square Theatre. Prior to that she was in Anything Goes at Arena Stage where she last did Metamorphoses. Before that she was King Lear with Back Room Shakespeare Project. She is an artistic associate of Lookingglass where she has appeared in 1984, Argonautika, Curiosity Shop, Ethan Frome, Fedra and S/M. Also in Chicago, Lisa has appeared in As You Like It, Ghostwritten, Journey to the West, Mirror of the Invisible World, The Odyssey and Silk at the Goodman; Kafka on the Shore at Steppenwolf Theatre Company; as well as Lady Bracknell at Iowa Repertory Theatre, Lady Macbeth in Macbeth at Oak Park Festival Theatre. She has also worked at Oregon Shakespeare Festival, Cincinnati Playhouse, Court Theatre, Huntington Theatre, Mark Taper Forum, The McCarter, Milwaukee Rep, St. Louis Rep, Seattle Rep, Shakespeare Theatre Company, and Victory Gardens. Lisa is a recipient of two After Dark Awards and a Drama League Distinguished Performance nomination, and more recently a Jeff Award nomination for her portrayal of Vivian Bearing in The Hypocrite Theatre's production of Wit, which was directed brilliantly by Marti Lyons