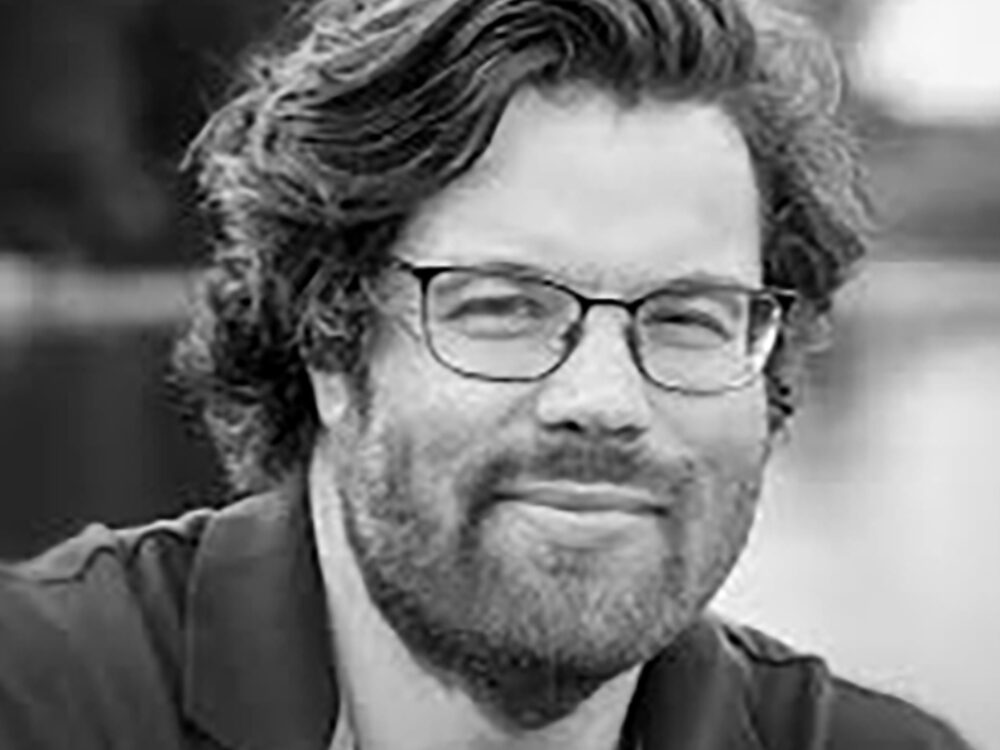 Kevin is delighted to be working on another production at APT where he has designed Three Sisters, King Lear, A Streetcar Named Desire, The Importance of Being Earnest, Troilus and Cressida, The Critic, Another Part of The Forest and Comedy of Errors (2009). He has designed for Steppenwolf, The Goodman Theatre, Chicago Shakespeare, The National Theatre of Great Britain, The McCarter Theatre, Cincinnati Playhouse in The Park, Glimmerglass Opera, Denver Theatre Center, The Court Theatre, The Arden Theatre, Milwaukee Repertory, Writers Theatre, Drury Lane, Indiana Repertory and Illinois Shakespeare. He also designed scenery for Michael Mann’s fi lm Public Enemies (Universal Studios). He was also the associate designer for the original August, Osage County. He is an adjunct professor of design at DePaul University. He studied at Ball State University and the Yale School of Drama.