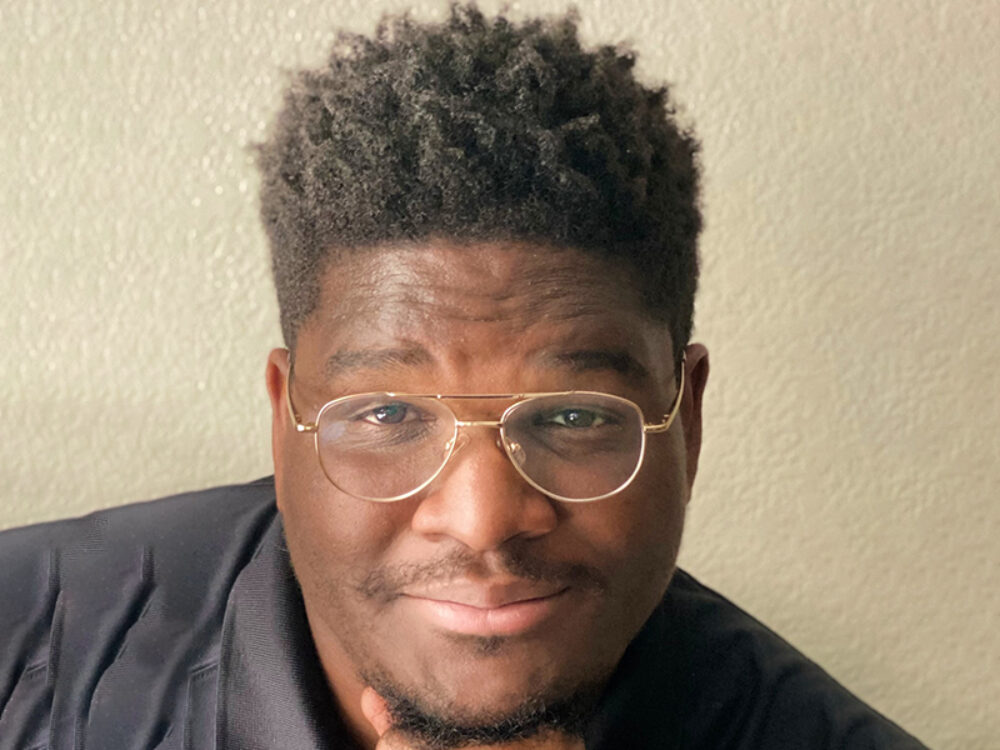 Assistant Director, The Gift of the Magi
Assistant Stage Manager, The Mountaintop

Devin Christor (assistant director) is over the moon to be a part of this production. He was recently the Directing Resident at Milwaukee Rep, where he directed Julius Caesar & God of Carnage and he assisted directed Indivisible With... Other directing credits include Freeze Out (Trinity Repertory Company “America Too" Festival), The Damage of Doing it Alone (Gloucester Stage Company "Young Playwrights" Festival), and Oba (Triangle Rainbow Productions "LGBTQ Short Play" Festival). He is the Founder of Nomad Street Theatre, a site-specific theatre company. He received his B.A in Drama from the University of North Texas.