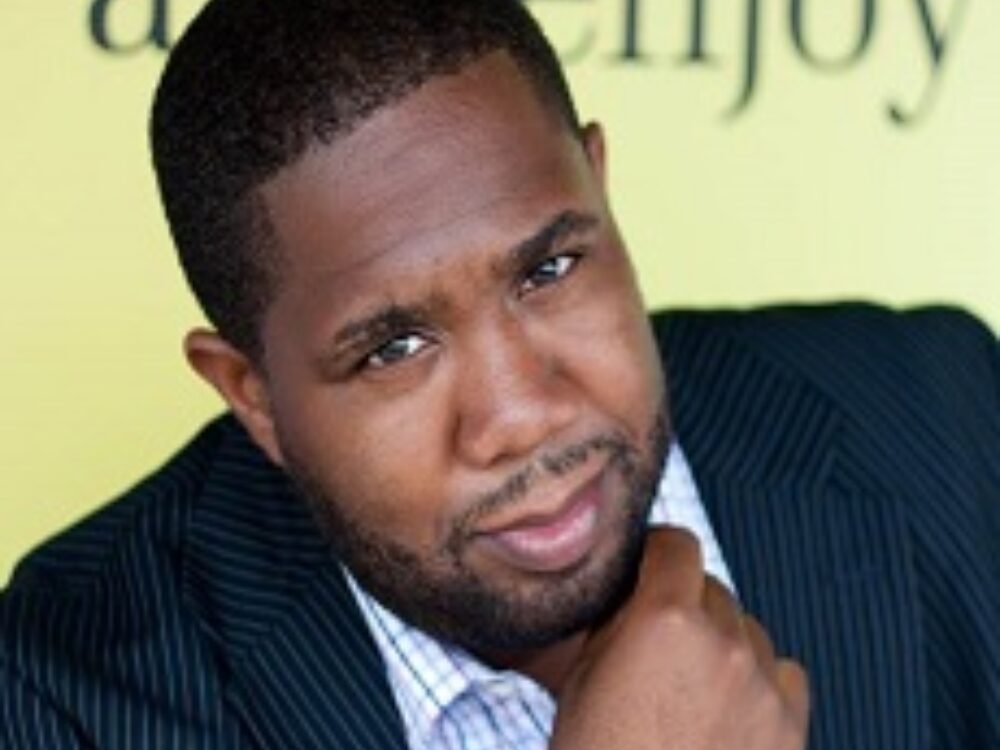 Derrick made his APT debut last season with The Island. Most recently, he directed the Washington D.C. and West Coast premieres of Will Power's Fetch/Clay Make/Man at Round House Theatre and Marin Theatre Company. He also directed Fences at Marin Theatre, The Mountaintop at Virginia Stage Company, the world premiere of Mr. Chickee’s Funny Money at Chicago Children’s Theatre, Clybourne Park at University of Illinois at Chicago School of Theatre and Music, and Clybourne Park and the world premiere of Beneatha’s Place for “The Raisin Cycle” at Center Stage in Baltimore. His other credits include King Hedley II at the Off-Broadway Signature Theatre;Seven Guitars and King Hedley II for “August Wilson’s 20th Century” at the Kennedy Center in Washington, D.C.; Joe Turner’s Come and Gone at Center Stage; Fences and Radio Golf at Virginia Stage; Jitney and Stick Fly at True Colors Theatre in Atlanta; Sanctified at Lincoln Theater in Washington, D.C.;Gee’s Bend at Cincinnati Playhouse, which won Acclaim Awards for best director and outstanding production; Topdog/Underdog at American Theatre Company in Chicago; the world premieres of Bud, Not Buddy and Jackie and Me at Chicago Children Theatre; and the world premiere of Five Fingers of Funk at Minneapolis Children’s Theatre. Sanders was assistant director of August Wilson’s world premiere productions of Radio Golf and Gem of the Ocean on Broadway and at the Goodman Theatre in Chicago, as well as the Huntington Theatre in Boston and Mark Taper Forum in Los Angeles for Radio Golf. As the founding artistic director of Congo Square Theatre Company in Chicago, he directed numerous productions including Joe Turner’s Come and Gone, which won Black Theatre Alliance Awards for best production and direction; Seven Guitars, which won Joseph Jefferson Awards for best production and direction; and the world premiere of Deep Azure. A member of UIC’s Theatre Faculty, he organizes Chicago’s August Wilson Monologue Competition. He was named Chicago Tribune’s Chicagoan of the Year in 2005. Mr. Sanders short film Perfect Day, in which he wrote and directed has been screened in over 20 film festivals across the world and has garnered critical acclaim and numerous awards. He received his BFA from Howard University and MFA from University of Pittsburgh.