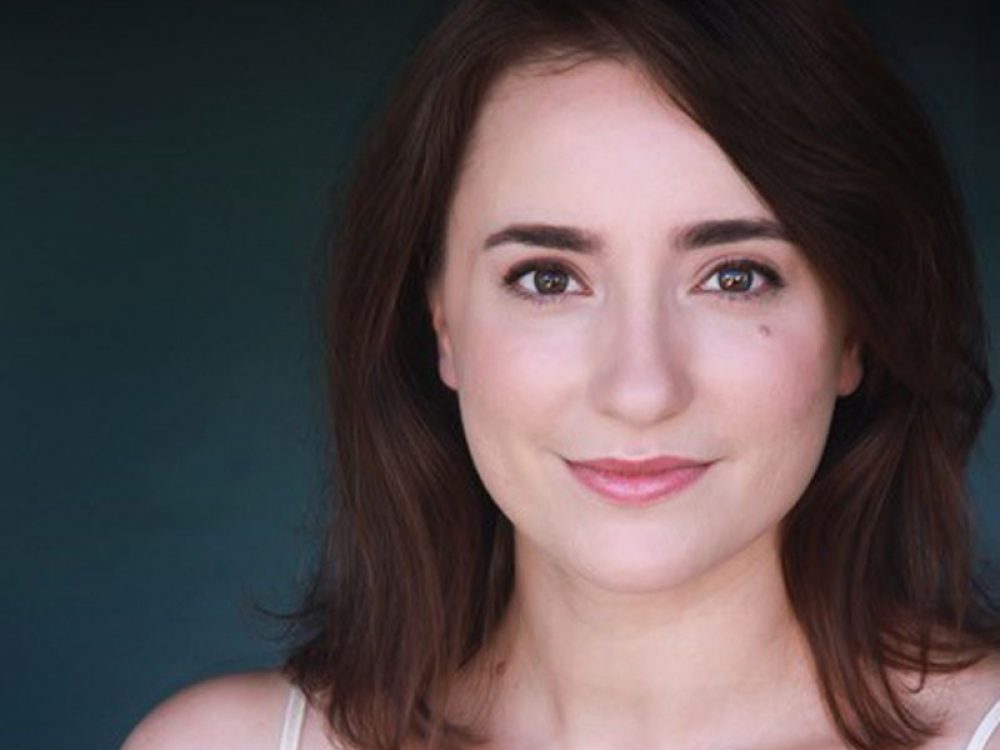 Assistant Director, A Flea in Her Ear; A View From the Bridge

Christine is excited to be joining the team for her first APT production! She is the co-founder and co-Artistic Director of Los Angeles-based Laughing Wild Productions, and served as director for their inaugural production of Tigers Be Still, as well as staged readings of The Birds and Mr. Marmalade. She also directed Striking 12 for Bloomington Civic Theater in 2012 and 2013. She has served as Assistant Director for many productions, including at the Guthrie Theater: Freud's Last Session (Rob Melrose), When I Was A Ghost...(Lear deBessonet), and as directing intern for the American premiere of Conor McPherson's The Birds (Henry Wishcamper); GVSU: The Threepenny Opera (Dorothy Danner); and the regional premiere of 36 Views for Walking Shadow Theater Company (John Heimbuch).  Some favorite performance credits include: seven seasons at the Guthrie Theater (including Perdita in The Winter's Tale, Jane Bennet in Pride and Prejudice, Dasha in When I Was A Ghost..., Lady Capulet in a national tour/co-production of Romeo and Juliet with The Acting Company); Idaho Shakespeare Festival/Great Lakes Theater Festival/Lake Tahoe Shakespeare Festival (Olivia in Twelfth Night, Maria in Love's Labor's Lost, Celia in As You Like It).  Training: University of Minnesota/Guthrie BFA Actor Training Program; member of the Stage Directors and Choreographers Foundation's 2016-2017 Observership Class; The Children's Theatre Company. She is currently developing several scripts and adaptations, including a special production she is slated to direct for LOFTRecital in March of 2018. Proud member of AEA.