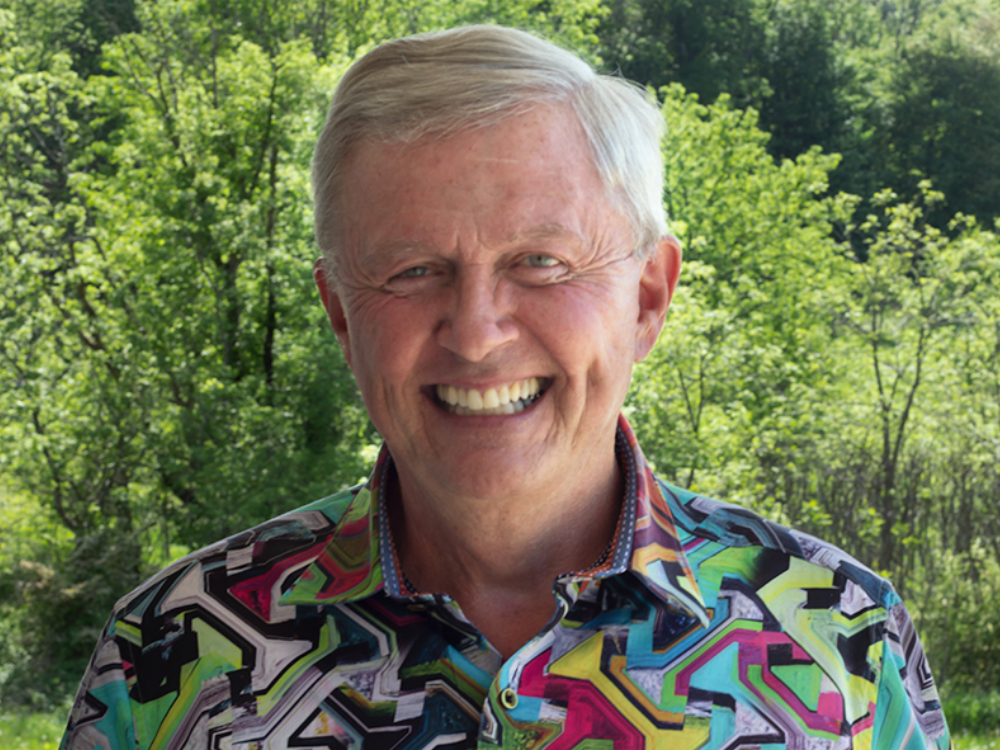 Chairman of the Board and founder of Steve Brown Apartments, Steve is a graduate of Michigan State University (1970) and the University of Wisconsin Law School (1973). Steve earned his way through both colleges as a Resident Assistant in the university residence halls. While in school he worked in Washington D.C., at separate times, as a speechwriter for then-House Minority Leader Gerald R. Ford, the U.S. State Department (Agency for International Development), and then for Ralph Nader. After law school, he worked as the supervising attorney in the Consumer Protection Division of the Wisconsin Department of Agriculture, Trade and Consumer Protection, where he was instrumental in the process of state adoption of Landlord Tenant regulations, as well as other groundbreaking consumer protection efforts. He followed with seven years as Vice-President and General Counsel of Hillmark Corporation, a multi-state hotel and apartment company.

In 1980, he began investing in the campus area, and in 1982 formed Steve Brown Apartments. His company has grown to be one of the largest private housing providers to UW-Madison students. For over 30 years Steve has worked closely with the academic and student-support programs of the University, including 20 years as owner and manager of private residence halls.

Steve is active in his church, and in the community, having financially supported or served on many non-profit boards and advisory committees associated with the housing industry, such as Project Home, Porchlight, The Road Home (formerly Interfaith Hospitality Network), and the Salvation Army. Steve Brown Apartments is a recognized community leader and Community Partner with Downtown Madison, Inc., Smart Growth Madison, the Visitor and Convention Bureau, Collaboration Council, other civic organizations, and the Dane County Humane Society.

Steve regularly supports the arts community, particularly the nationally recognized Shakespearean Rep American Players Theatre, in Spring Green, where he serves on the Board of Directors. Steve was a founding member of the External Steering Committee of the Lubar Institute for the Study of Abrahamic Religions (LISAR) at the University of Wisconsin-Madison. He also served on the Board of Directors of the Wisconsin Higher Education Business Roundtable. For four years he served as President of the area’s largest rental housing industry organization, the Apartment Association of South Central Wisconsin.