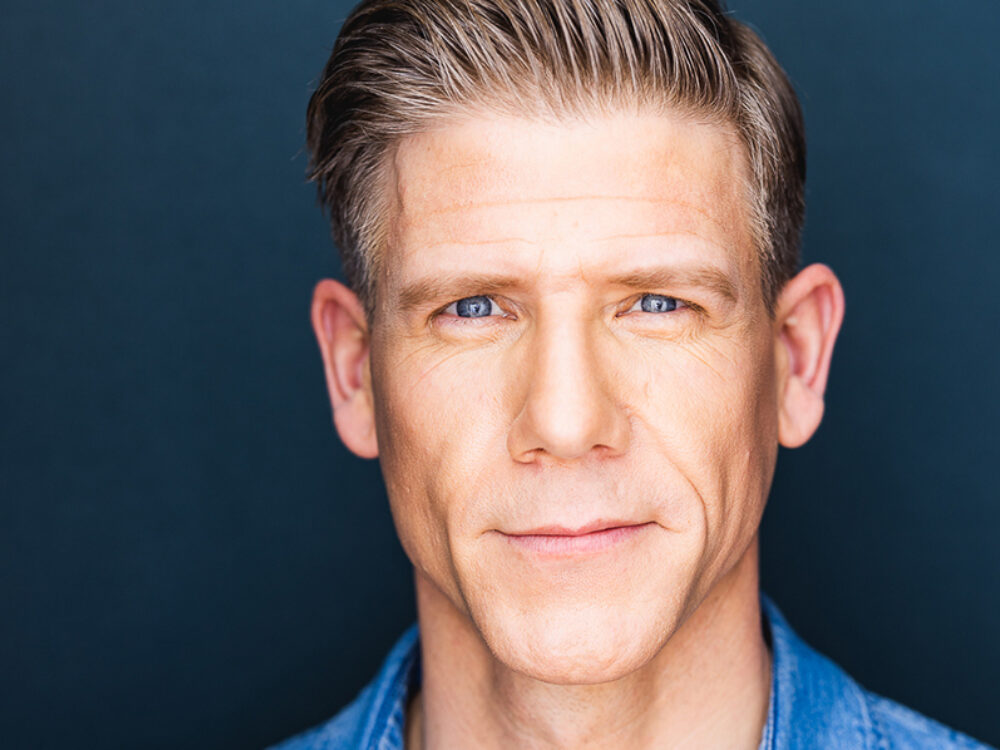 Fight Director, Sense and Sensibility; Hamlet; Love's Labour's Lost; The Moors
Intimacy Designer, A Raisin in the Sun; The Moors

This is Jeb's 5th season as an Actor at APT and is so grateful to be doing plays! He is also the Fight Director and Intimacy Coach. Past APT productions are Macbeth, Twelfth Night, Pride & Prejudice, Travesties, Romeo & Juliet, Much Ado About Nothing, Othello, and Merry Wives of Windsor. As an Actor, he has worked at Indiana Rep., Utah Shakespeare Festival, Lake Tahoe Shakespeare, Idaho Shakespeare, Great Lakes Theatre, Capital Stage, Sacramento Theatre Company, Chicago Shakespeare Theatre, among others. He is a Lecturer at Boston University. He holds a BA from Ball State University, an MFA from Illinois State University, has trained in the UK at Shakespeare’s Globe and with the Royal Shakespeare Company.