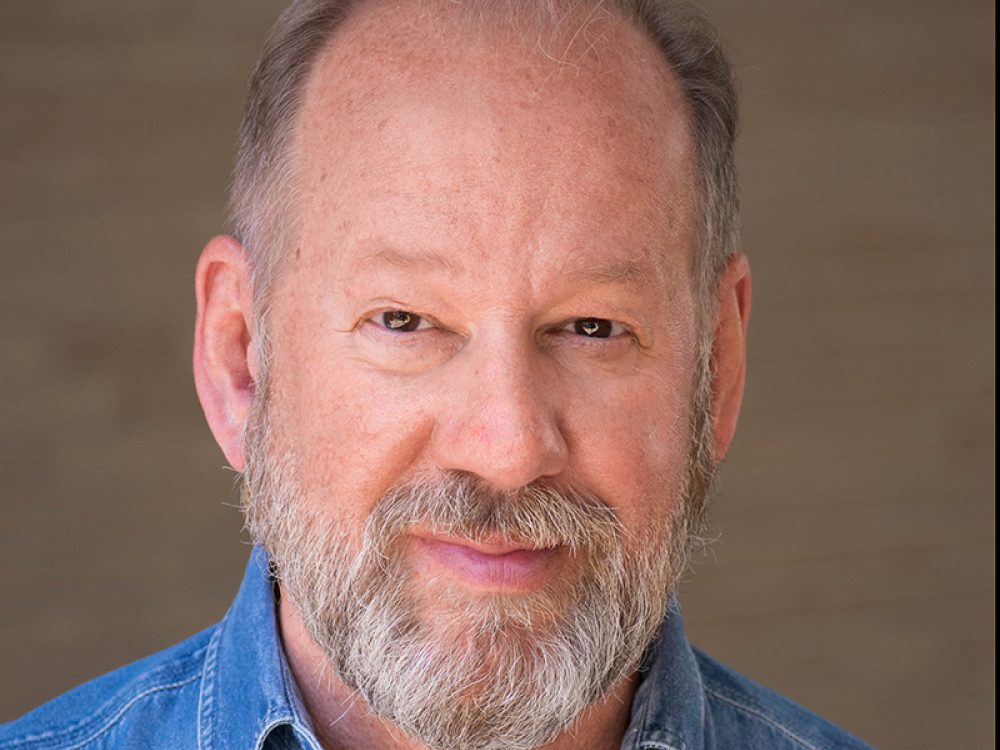 Rough Crossing marks William Brown’s 21th production at APT. Other productions include The Recruiting Officer, Three Sisters, King Lear, A Streetcar Named Desire, The Importance of Being Earnest, Travesties, All My Sons, The Critic, Another Part of the Forest, The Matchmaker, and The Cherry Orchard. Bill lives in Chicago, where he has directed 17 shows at Writers Theatre, most recently Moon for the Misbegotten (featuring Jim DeVita), Company, Doubt, The Liar, and A Little Night Music. Bill co-wrote and directed the world premiere of To Master the Art, a play about Julia and Paul Child in Paris, for TimeLine Theatre where he is an Associate Artist. He has also directed at Goodman, Court, Northlight, Drury Lane Oakbrook, Indiana Rep, Milwaukee Rep, Drury Lane Oakbrook and Marriott Lincolnshire. He is very proud to have directed 17 plays for Montana Shakespeare in the Parks. During the pandemic he directed three Zoom productions -- Arms and the Man and This Wonderful Life for APT and All’s Well That Ends Well for Loyola University. Bill regularly teaches and directs at universities across the country, most recently Animal Farm at the University of Houston. Bill received a Joseph Jefferson Award for Best Director for The Liar, a Best Actor Award for his portrayal of Henry Kissinger in Nixon’s Nixon and the 2010 Spirit of Diversity Award from Actors Equity. He was named Artist of the Year for Theatre by the Chicago Tribune. His website is williambrowndirector.com.