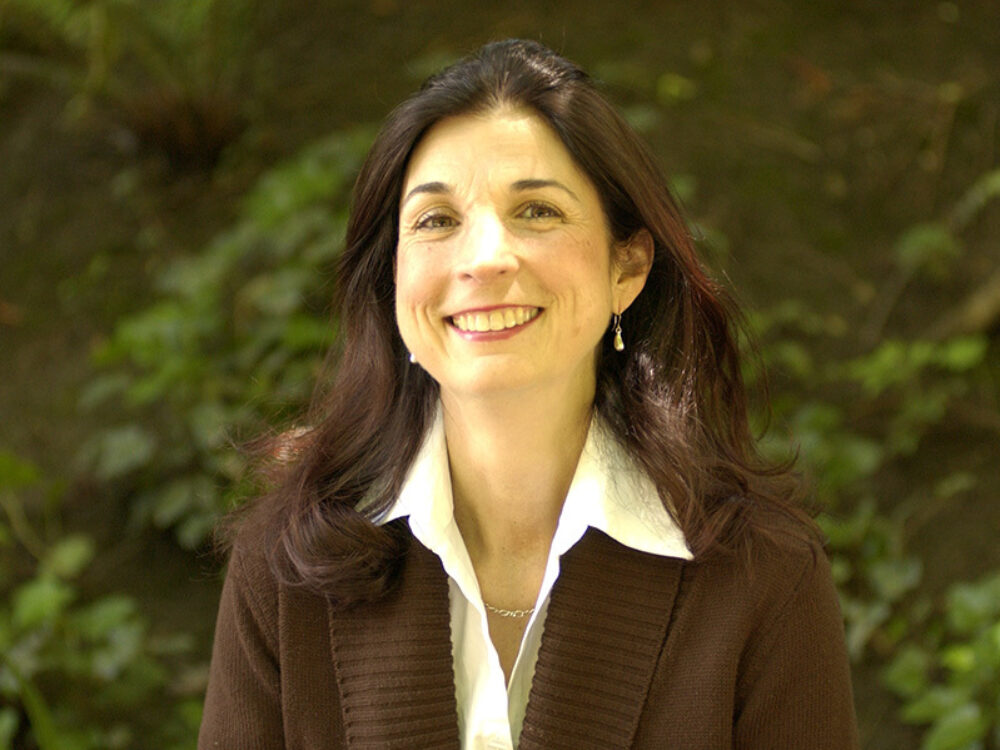 Ursula Meyer is so very happy to be back at APT after a wonderful experience working with this exciting company last year on “A Phoenix too Frequent.” Ursula has been teaching Voice for over thirty years at a variety of institutions including four years at the Yale School of Drama . She is currently Head of the MFA Acting Program at U.C.San Diego where she is in her twenty-sixth year and is a recipient of the 2007 Distinguished teacher of the year award.

As a professional voice/ text/ accent coach, she has worked extensively in regional theatres such as The Guthrie, The Shakespeare Theatre Company in DC ,Yale Repertory Theatre, South Coast Repertory Theatre, the Old Globe Theatre, the La Jolla Playhouse, the Utah, Santa Cruz and Idaho Shakespeare Festivals, and recently completed her sixteenth season with the Oregon Shakespeare Festival . She trained with Cicily Berry, Patsy Rodenburg, Andrew Wade, David Carey, Arthur Lessac and is a designated Linklater teacher. Ursula graduated with distinction from the Advanced Voice Studies Program at the Royal Central School of Speech and Drama in London.

Ursula resides for most of the year in Encinitas, California with her wonderful husband, actor James Newcomb, and is the proud parent of Lewis and Clark College graduate, Beatrice Newcomb