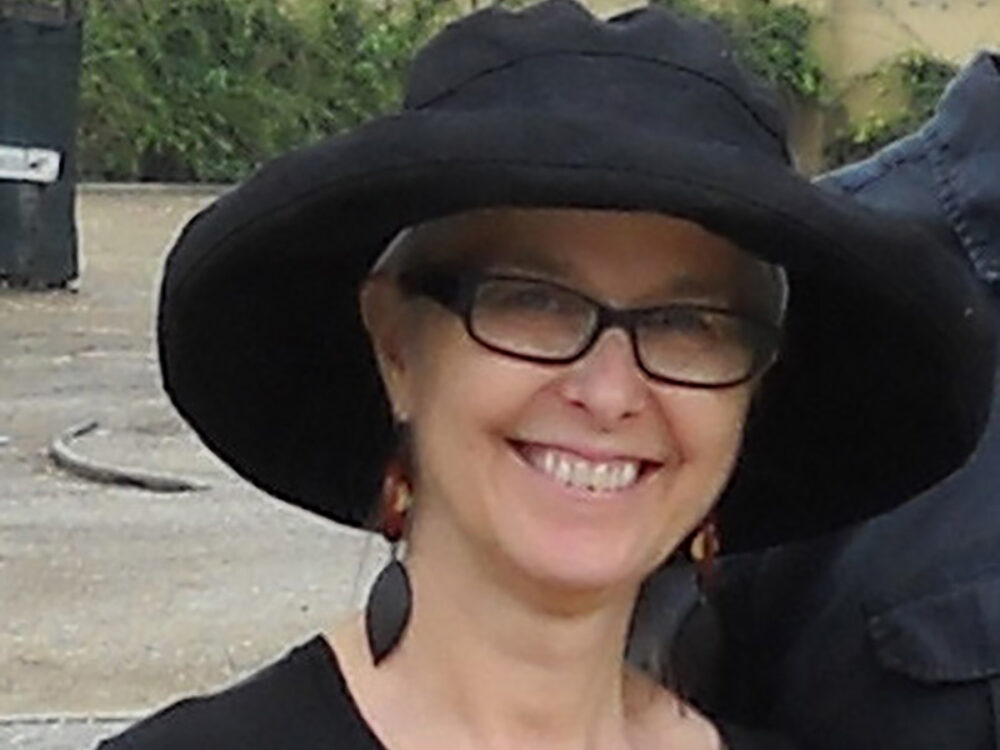 Susan is an accomplished costume designer, and educator with a career in theatre, film, television and academia. The winner of multiple awards including three Joseph Jeff’s, a Carbonell, and the Michael Merritt award for collaboration and design.

She has enjoyed extended design relationships with the Oregon Shakespeare Festival, the Huntington Theatre in Boston and the Chicago Shakespeare Theatre. Her longest artistic collaboration with the Alliance Theatre in Atlanta, included over 58 productions and spanned 30 years. Her work in television and film includes Miss Evers' Boys for HBO and Mama Flora's Family for CBS.

Susan now serves as the Director of the School of Theatre at Boston University.