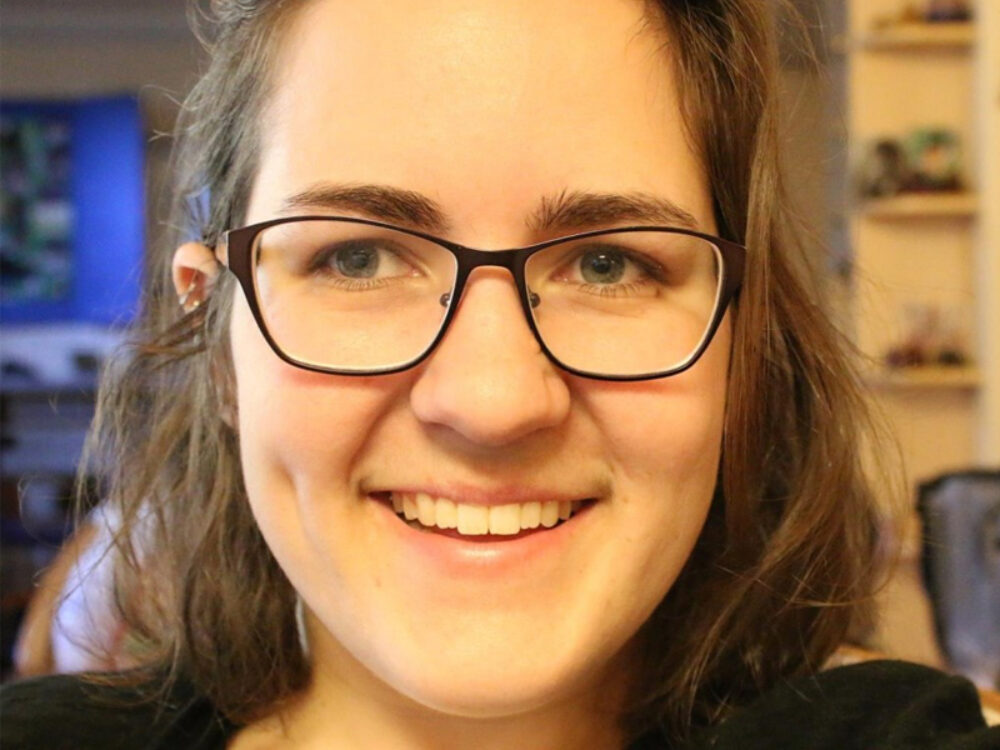 Rivka is excited to be returning as an ASM to APT. She is originally from the San Francisco Bay Area, where she's worked on stage management teams in places such as TheatreWorks SV and Magic Theatre. Rivka graduated from the University of Vermont with a degree in technical theatre in 2014 and has been bouncing around the country since. She's an alumna of the Emerging Professional Residency program of Milwaukee Repertory Theatre, which is what first connected her with APT. Rivka enjoys traveling to different places to do a job she loves, but there’s something special about APT that has drawn her back to Spring Green for 4 years running. There’s nothing like returning to the woods to create uniquely spectacular magic with some amazing people.