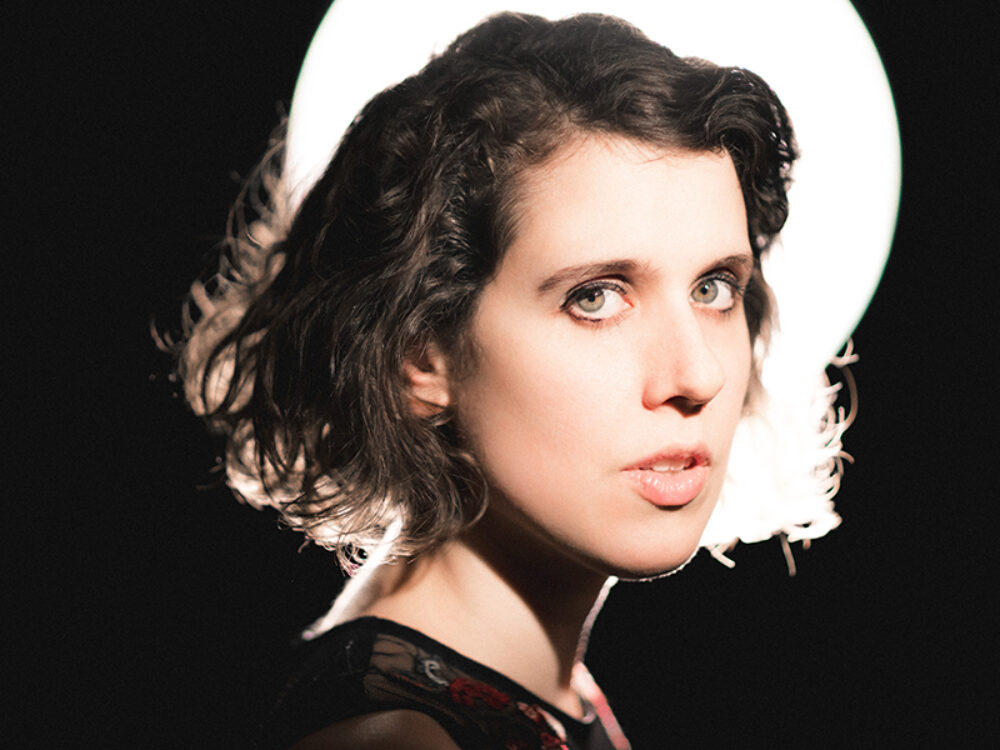 Marti Lyons is a freelance director based in Chicago and the Artistic Director of Remy Bumppo Theatre Company. Marti is thrilled to return to APT where she directed Cymbeline. Most recently, Marti the world premiere of John Proctor is the Villain by Kimberly Belflower at Studio Theatre in DC, where she previously directed The Wolves by Sarah DeLappe and both the stage and audio productions of Kings by Sarah Burgess. Next, Marti will direct the co-world premiere of Wife of a Salesman at Milwaukee Repertory Theatre. Marti’s other productions include How to Defend Yourself by liliana padilla, a Victory Gardens and Actors Theatre of Louisville co-premiere; Cambodian Rock Band by Lauren Yee at Victory Gardens and City Theatre; Witch by Jen Silverman at Geffen Playhouse (LA Drama Critics Circle Award for Best Direction); The Niceties by Eleanor Burgess at Writers Theatre; Native Gardens by Karen Zacarías at Victory Gardens; Botticelli in the Fire by Jordan Tannahill at Woolly Mammoth Theatre Company; Guess Who’s Coming To Dinner at Court Theatre; The Merry Wives of Windsor at Montana Shakespeare in the Parks; I, Banquo at Chicago Shakespeare Theater; Wit with The Hypocrites; and The City of Conversation by Anthony Giardina at Northlight Theatre. Other projects include Title and Deed by Will Eno at Lookingglass Theatre Company; Laura Marks’ Bethany and Mine at The Gift Theatre; Catherine Treischmann’s Hot Georgia Sunday at Haven Theatre; Prowess by Ike Holter and The Peacock by Calamity West at Jackalope Theatre; Give It All Back by Calamity West and 9 Circles by Bill Cain at Sideshow Theatre Company. Marti is an ensemble member at The Gift Theatre, an Artistic Associate with Sideshow Theatre Company, and a member of Stage Directors and Choreographers Society. martilyons.com.

Headshot by Joe Mazza and Bravelux.