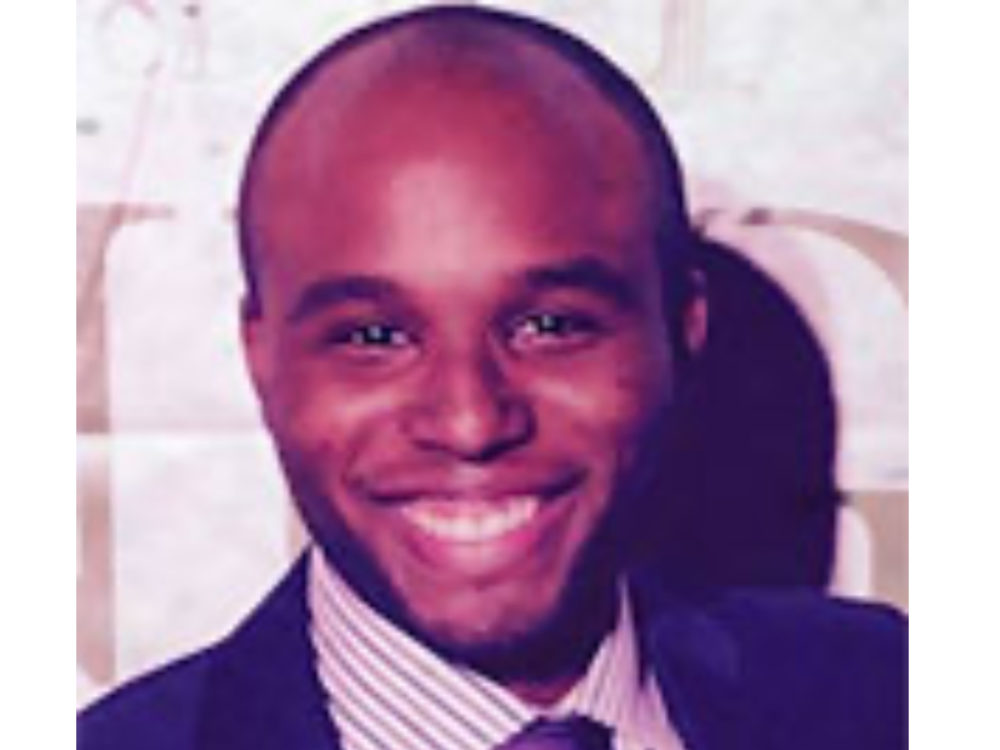 JASON LYNCH (Lighting Designer) is a Chicago-based lighting designer and makes his APT debut with this production. Chicago credits include: Live: (I Hate It Here, Ohio State Murders, The Sound Inside), School Girls; Or, The African Mean Girls Play, Lottery Day, How To Catch Creation (asst.), and An Enemy of the People (asst.) (Goodman Theatre); Choir Boy and Guards At The Taj (assoc.) (Steppenwolf); I, Cinna, I, Banquo, and Hamlet (asst.) (Chicago Shakespeare Theater). Regional credits include work with Alley Theatre, Dallas Theater Center, Denver Center for the Performing Arts, The Repertory Theatre of St. Louis, and Oregon Shakespeare Festival. He is also the recipient of the 2019 Michael Maggio Emerging Designer Award which recognizes emerging theatrical designers within the Chicago area. He is honored to have his recent work on an immersive 360° production of The Wild Party at the Denver Center for the Performing Arts featured in American Theatre Magazine. Jason is a proud member of The Association of Lighting Designers and is represented by The Gersh Agency.