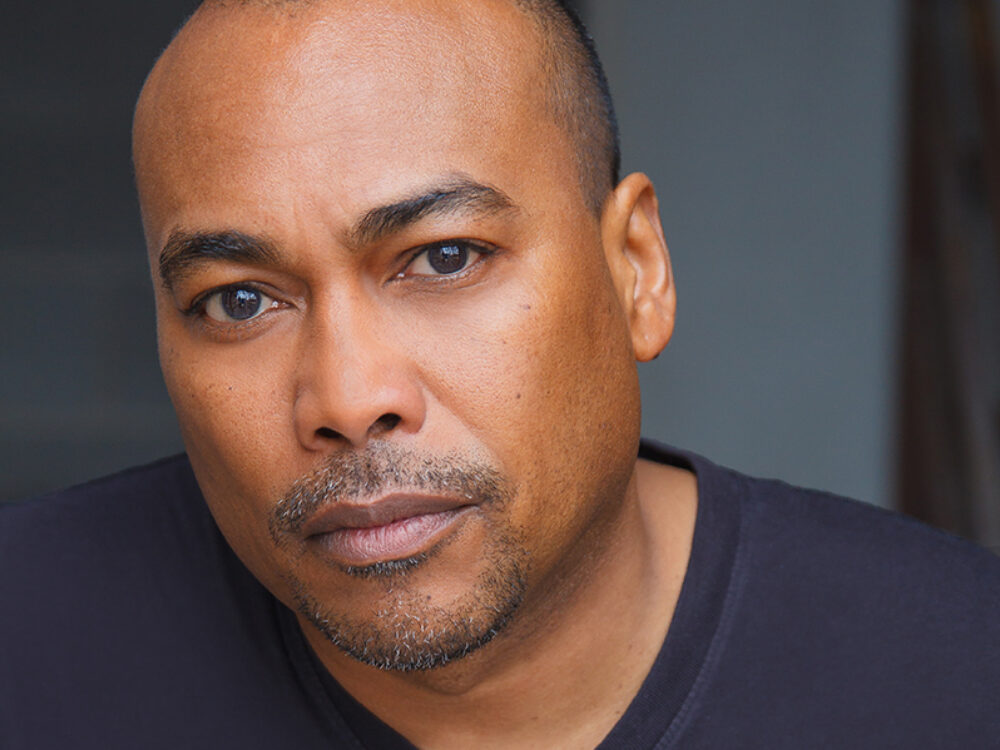 Gavin's plays have been produced in Minneapolis, Washington, DC, and Chicago. Cut Flowers, first produced by Mixed Blood Theatre, garnered five Black Theatre Alliance awards in Chicago including the Lorraine Hansberry award for Best Writing Of A Play. His play, Salt Fish and Bakes, was named Best New Script by the Minneapolis Star Tribune. His plays and musicals for young people have been produced at Universities and High Schools across the country as well as China.

As a director and composer his work has been seen at the Kennedy Center, Mixed Blood Theatre, LatiNegro Theatre Collective, and Penumbra Theatre where he wrote and arranged the original music for Waiting In Vain, by the late Rebecca Rice. Gavin is an AUDELCO AWARD winner for Outstanding Performance By A Lead Actor for his Off-Broadway performance in Pure Confidence by Carlyle Brown and has been honored twice with the Distinguished Alumnus Award from Howard University. He has received grants from the National Endowment For The Arts, the Minnesota State Arts Board, and the Playwrights Center where he worked as a Many Voices Fellow. Most recently Gavin was awarded with the Fox/TCG Resident Actor Fellowship for Distinguished Achievement. His fellowship allowed him a three-year residency at Baltimore Centerstage following the death of Freddie Gray and the ensuing uprisings in Baltimore and around the country. His solo show - Dear Son (The Black Body) was born out this his time at Centerstage where, under the artistic leadership of Kwame Kwei- Armah, the piece was workshopped and developed.

All love to his family.